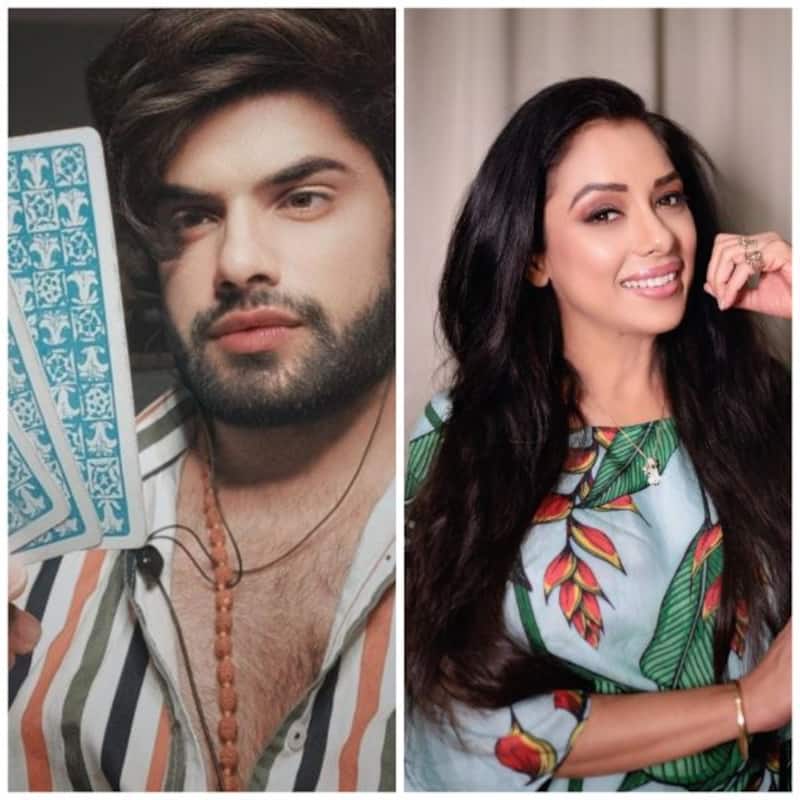 Anupamaa has changed Rupali Ganguly's life and how. The actress has turned a year older and life looks very exciting for her, at this point. Tarot card reader and reiki expert Aditya Nair did an EXCLUSIVE prediction for Rupali Ganguly. He said that she is an independent person, free-spirited, positive and the coming years are full of good tidings. He said, "The Sun Tarot card means she’s a brightly burning candle in human form, very creative, passionate, energetic, and at times domineering and short-tempered." He also said that Rupali Ganguly is great at initiating ventures and is extremely enthusiastic. Also Read - Ankita Lokhande makes heads turn in a HOT yellow saree; fans cannot get over her sindoor [View Pics]

The cards suggest that she has a fresh perspective towards things in life, and can see things through a different vision. She has the Fool Tarot Card which says that she can make any project with her sense of humour. It seems the lady has a friendly and encouraging nature that helps people overcome their fears. He said, "Her co-actors can resonate with what I am trying to say. By seeing her cards, no doubt, I can say that her current project Anupamaa is going to continue scaling success. The Queen of Swords card indicates that she is hyper-independent and a natural leader who has the ability to inspire and motivate her team. The last card, Page of Cups means no one will ever be bored in her company because she is always on the move with her projects, ambitions, and creativity." Also Read - From Jiah Khan to Mandana Karimi: Actresses who accused Bigg Boss 16 contestant Sajid Khan of sexual misconduct in the past

He said that Rupali Ganguly has full chances of getting new projects or contracts. He says she can plan a side business with a faithful partner as well. She has got the King of Pentacles card which denote next-level financial growth by the end of 2022. He said, "She will be ruling television for sure. Next six months will be very significant in her career. The King of Pentacles is a great omen indicating success. The emperor card in the last position is clearly stating that the time for her has come to show who is the boss. I can also see a senior person of influence will guide her as they can see her real potential. Overall this is the best year for Rupali." Also Read - Jhalak Dikhhla Jaa 10: Niti Taylor and Akash Thapa recreate the wedding of Ranbir Kapoor-Alia Bhatt with a fab dance; Neetu Kapoor cannot stop clapping [Watch Video]

Aditya Nair also said that she has the Magician card that tells people to act on chances and opportunities. He said the lady must share her success in abundance with those who are less fortunate. She got the card of Six Of Pentacles. He said, "This karmic cleansing will help her in many ways. And Eight of the Swords indicate that she is not being nice to herself. Overthinking or stress is putting her in a pattern that will make her limit herself. I suggest she takes out some time for meditation. She also needs to rest well to shine every day."