In the upcoming episode of Anupamaa, Pakhi and Adhik get into an argument as she spends a lot of money. Adhik tells Pakhi to leave the house. Later, she accuses Adhik of domestic violence. 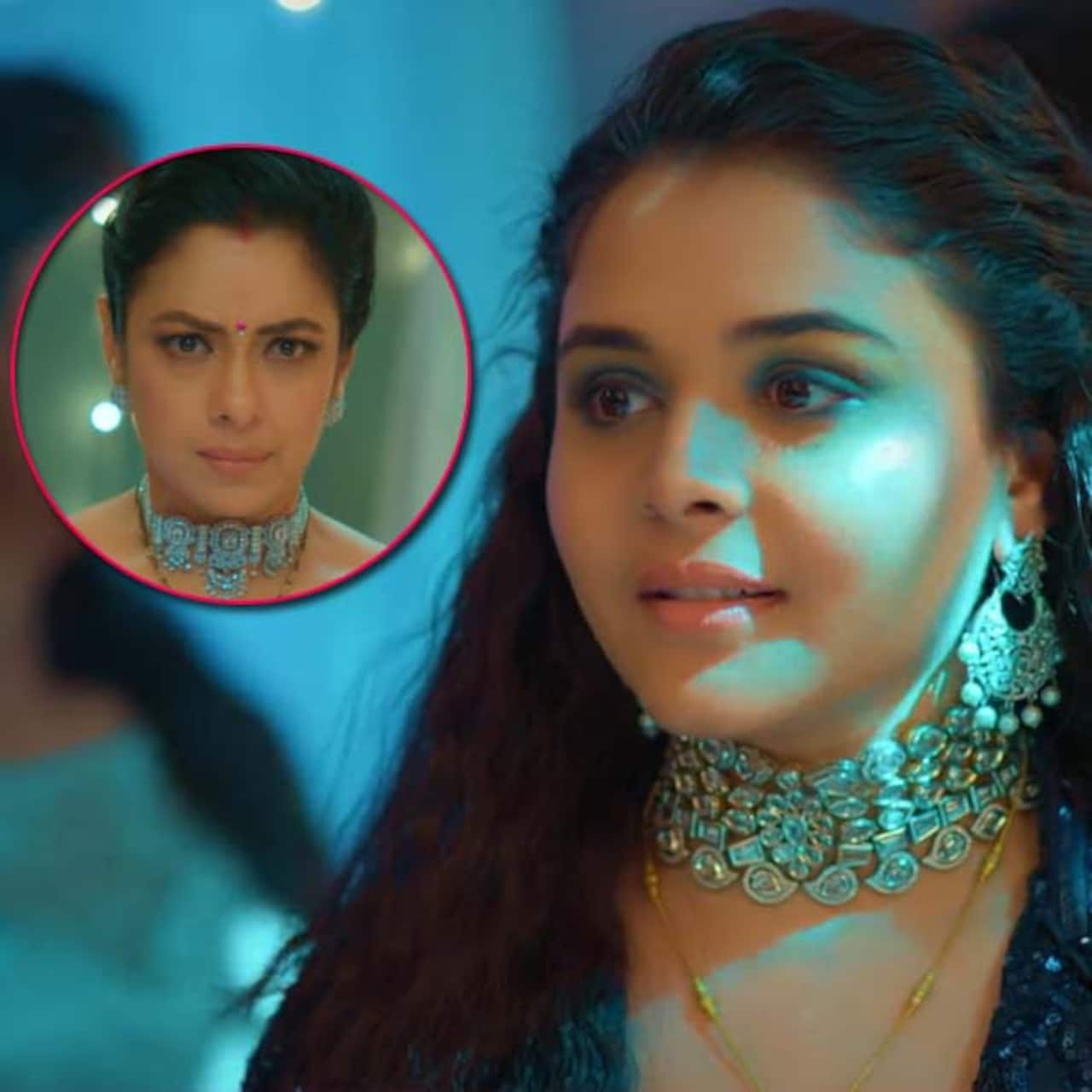 In the current episode of Anupamaa, Anu, Barkha, Kavya, Samar, and Kinjal fight for Dimpy. They protest against Manan and get support from everyone. Anu and Anuj try their level best to help Dimpy fight against the bad people. On the other hand, Vijendra and Manan get adamant to teach Anupamaa and Dimpy a lesson for life. Also Read - Anupamaa: Rupali Ganguly is THRILLED as she rides a scooter for the first time; reveals, 'I initially requested them to change the...'

In the upcoming episode of Anupamaa, Vijendra and Manan plan to kidnap Anupmaa and Dimpy, but end up tying Piya and Manan's mother. Anu confronts them and leaves them shocked. Anupamaa and Dimpy call the cops and get Manan arrested along with Vijendra. The entire family feels proud of Anupamaa. Manan tells Vijendra that they should have killed Anupamaa and Dimpy. Manan's mother calls her son shameless and Piya tells Manan to surrender to the cops. He raises his hand to his sister and Vijendra tries to calm him down. Vijendra says that his son made a mistake and tells his family to prepare for Piya's marriage. Vijendra's maid quits the work as she wants to support Anupamaa and Dimpy. Anuj goes to protect them and Manan tells Vijendra that the media will ruin their reputation. Also Read - TV TRP Report Week 1: Anupamaa continues to rule in 2023; Ghum Hai Kisikey Pyaar Meiin, Bigg Boss 16 witness a jump in numbers [FULL LIST]

On the other hand, Pakhi is not ready to compromise and wants to lead a luxurious life. Pakhi and Adhik get into an argument. Adhik tells Pakhi to leave the house and the latter goes to the Shah house. She accuses Adhik of domestic violence and her allegations leave Vanraj angry. Anupamaa does not believe Pakhi and will try to find out the truth. Also Read - Trending TV News Today: Ghum Hai Kisikey Pyaar Meiin actress Ayesha Singh STUNS in new avatar, Rupali Ganguly starrer Anupamaa gets a new addition and more

Dimpy starts working with Anupamaa in her dance academy and comes closer to Samar. She will spend time with Samar and Leela will have a problem seeing them together. Baa gets scared of the society and says that Dimpy is looked down upon as she is a rape victim.