In the upcoming episode of Anupamaa, doctors will inform Anu that Anuj has slipped into coma. Anupamaa will get heartbroken and will curse Vanraj. On the other hand, Ankush and Barkha plan to overtake the business. 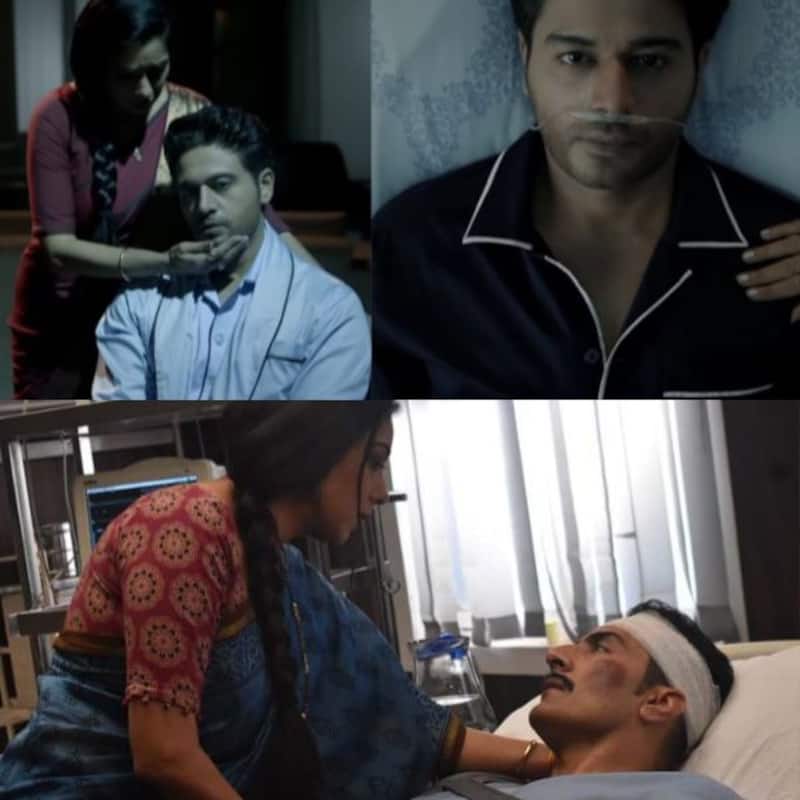 In the current episode of Anupamaa, Anuj and Vanraj fall off the cliff. Anupamaa and the entire Kapadia, Shah family were shocked to see their condition. Anupamaa cries her heart out and does not understand how Anuj and Vanraj fell from the cliff. Vanraj gets consciousness and Anupamaa asks him what happened between the two. Also Read - Anupamaa SPOILER: 5 MAJOR twists in Rupali Ganguly and Gaurav Khanna's show that will leave MaAn fans shocked

In the upcoming episode of Anupamaa, Anuj will regain consciousness and will take Anu's name. Anuj's condition starts deteriorating and doctors rush to treat him. They inform Anu that Anuj might slip into a coma. Barkha overhears the doctor's conversation and gets happy. On the other hand, Anupamaa goes to meet Vanraj and loses her calm at him. Vanraj telsl Anupamaa that he is sad for ehatever happeend. Anu interrupts him and says that he needs to keep quiet otherwise she will slap him. Anu tells Vanraj to apologize to Anuj as he has ruined her life. Also Read - Anupamaa SHOCKING spoiler: Vanraj to save Anuj-Anupamaa from Barkha's evil plan; makers whitewashing his character again?

Meanwhile, Anuj slips into a coma and Barkha plans to take over their property. Although she feels bad for Anuj, she feels good for her and Ankush. She even hears Anupamaa and Vanraj's conversation. Also Read - Anupamaa Top 5 SHOCKING twists: Anuj declares Anu as owner of Kapadia business; Vanraj exposes Barkha and more

Meanwhile, Vanraj reaches Shah house after recovery and Choti Anu asks him about her father Anuj. Vanraj tells Baa that he cannot remember anything and says that he did not push Anuj. What will happen next? Will Anupamaa find out who pushed Anuj?