In the upcoming episode of Anupamaa, Pakhi humiliates Vanraj in front of the family, after he slaps Adik. Vanraj gets angry on Anupamaa and feels that she has spoiled Pakhi. He plans to ruin Anupama's happiness. 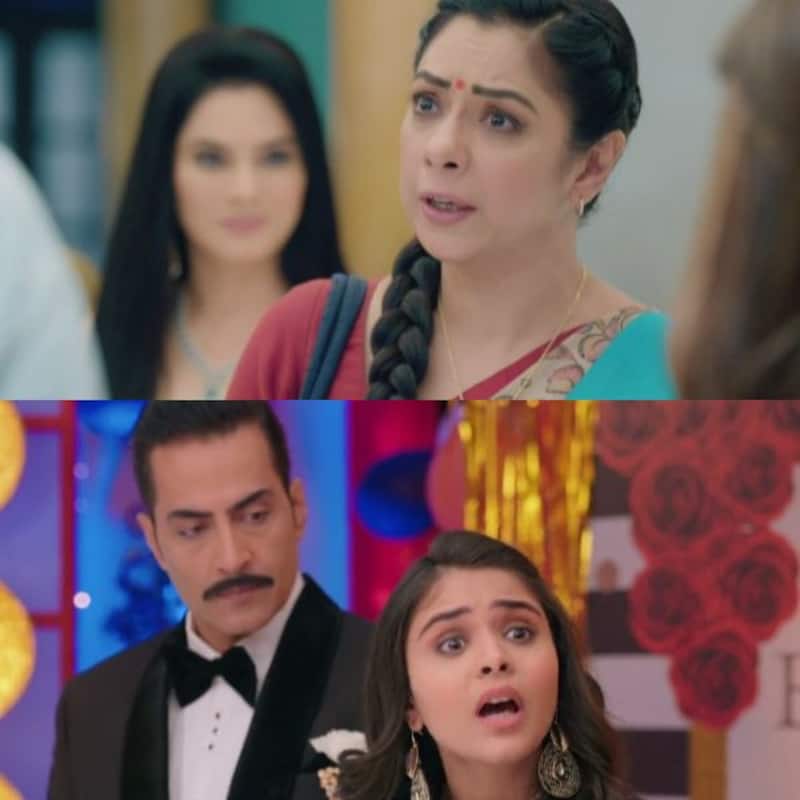 In the current episode of Anupamaa, Vanraj rushes to attend Kinjal's baby shower, after Rakhi instigates him against Anuj. Vanraj gets possessive about his family and does not want Anuj to replace him. Pakhi and Adik's closeness grabs Vanraj's attention. He slaps Adik and tells Pakhi to stay away from him. Pakhi on the other hand insults Anupamaa and Vanraj for enjoying their lives in old age. Vanraj loses his calm at Pakhi but Anu tries to calm the situation. Vanraj gets angry with Anu's in-laws and reprimands her post everyone laves. Pakhi humiliates Vanraj in front of the family. Also Read - Anupamaa: Rupali Ganguly takes Mumbai Metro to beat the traffic; shares videos of her cute co-passengers [View Posts]

In the upcoming episode of Anupamaa, Vanraj and Anupama will fight with each other because of Pakhi. Anu will support her daughter Pakhi, while Vanraj will accuse Anupamaa of spoiling her. Vanraj will then be asked to leave the house. Meanwhile, Anuj will threaten Adik, after he reveals that he likes Pakhi. Anuj claims that getting close to Pakhi will not benefit Adik. Also Read - Anupamaa: Gaurav Khanna aka Anuj Kapadia serenades his Anu aka Rupali Ganguly in the most romantic way making our hearts go boom [View Pics]

On the other hand, Anu tries to make Pakhi understand, but she cries her heart out. Anu will also try to find out Adik's intentions for Pakhi. Barkha will also support Adik. Also Read - Anupamaa actor Gaurav Khanna aka Anuj proves he loves luxurious life; check his collection of lavish cars and bikes

On the other hand, Vanraj will promise himself that he will live separately from Anupama's maternal house and in-laws. Pakhi overhears his plan and gets nervous knowing his evil intentions. What will happen next?