Anupamaa updates: Anuj Kapadia is fighting for his life in the hospital after he fell from a cliff along with Vanraj. Anu now has big decision to make with regards to his health. 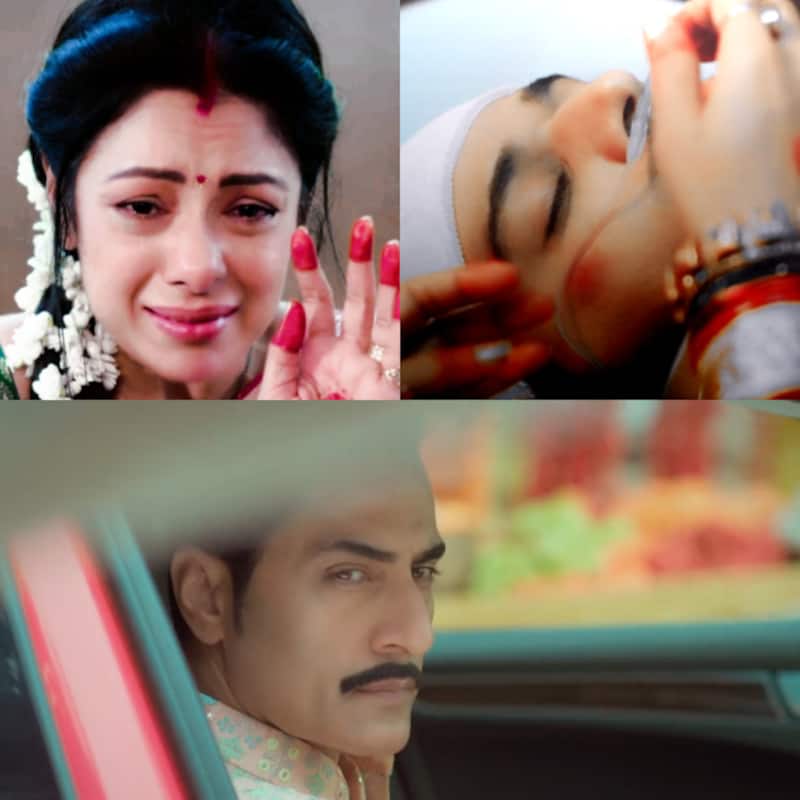 Anupamaa has been ruling the TRP charts and how. For a long time now, Rajan Shahi's show headlined by Rupali Ganguly has been keeping the audiences hooked to the TV screens. Anupamaa, Vanraj and Anuj Kapadia - the story around his trio has kept everyone interested in the show. The latest track is about Anuj and Vanraj being in the hospital after they fall from a cliff. After a fight, Anuj and Vanraj suffer a major fall and both get severely injured. But it is Anuj who seems to be in a critical condition. In the upcoming episode, we shall see Anupamaa being all emotional as she has to make a major decision. Also Read - Anupamaa SHOCKING upcoming twist: Anu sends Paritosh to rehabilitation centre; latter's negative role surprises fans [View Reactions]

In the upcoming episode, we shall see that Anupamaa is in tears as doctors inform her about the brain surgery that Anuj needs to undergo. Apparently, he has blood clots in his brain and he requires surgery. It is a difficult decision to make for Rupali Ganguly aka Anupamaa as it is a complex surgery. On the other hand, Vanraj gains consciousness. Kavya witnesses movements and Vanraj regains consciousness while he is surrounded by his family members. He then makes a shocking confession. Vanraj will reveal that he was the one who pushed Anuj off the cliff. Baa will then plead to Anupamaa to not send Vanraj to jail for his deeds. Also Read - Anupamaa: Aashish Mehrotra aka Toshu REACTS to getting trolled for cheating his on-screen wife; says 'Audiences have full right to...'

This?. For the first time in this track, eyes did tear up. #Anupamaa #MaAn #AnujKapadia pic.twitter.com/DFwxOjB6di

While a lot of drama will unfold in the hospital, Adhik and Ankush will set their evil plan in motion. They wish to take over all the workings of Anuj Kapadia's business and empire. Adhik tells Ankush that since Anuj will not recover soon from the accident, they should start executing their plan to take over the business. But seemingly Anupamaa overhears all of their conversation. Also Read - Anupamaa upcoming twists: Anu and Anuj to adopt Kinjal and her newborn baby girl; Rakhi to have a change of heart