In the upcoming episode of Anupamaa, we will see Samar aka Paras Kalnawat breaking all ties with Vanraj and standing up for Anupamaa. 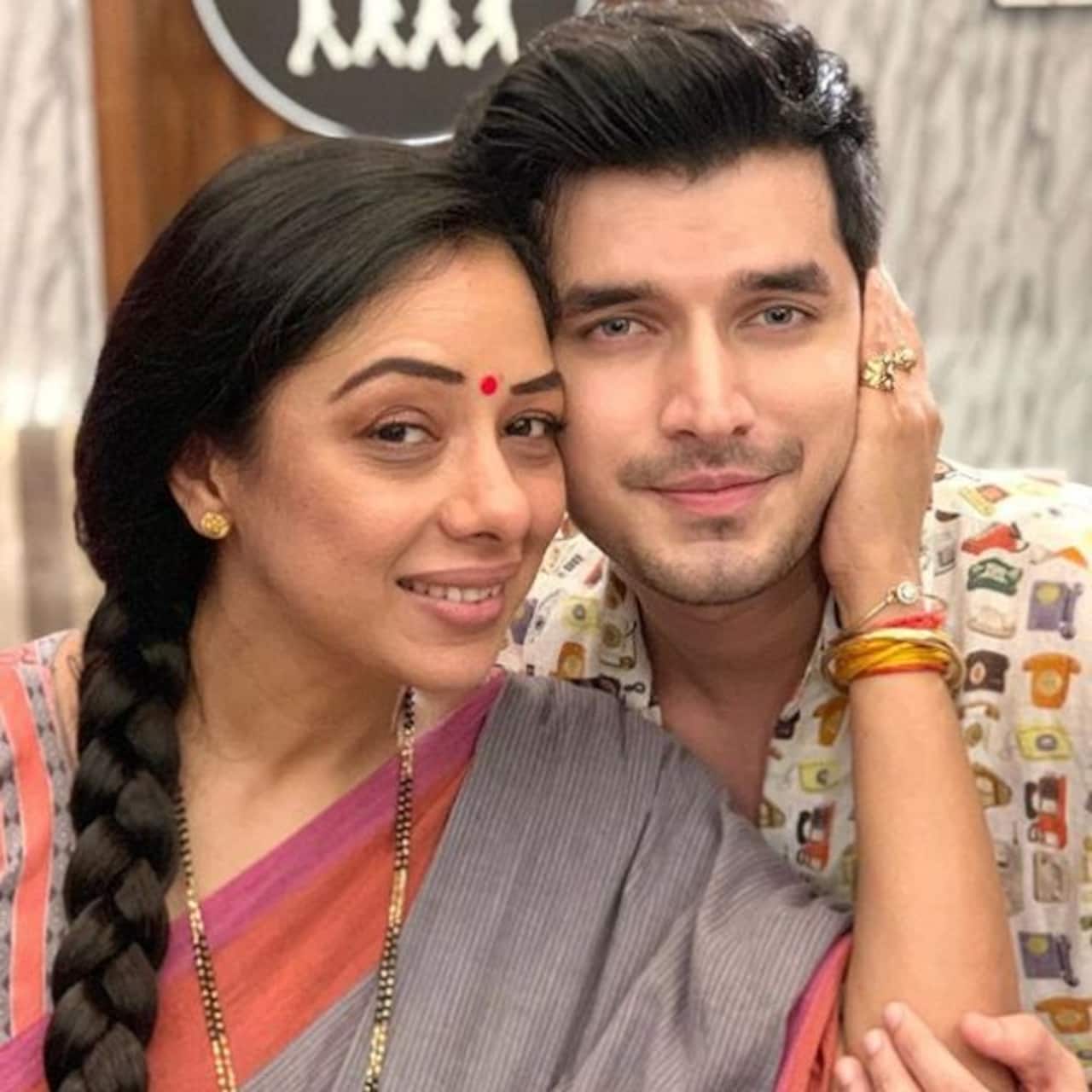 Hindi television show, Anupamaa has yet again topped the TRP charts. Yes, you read that right. The show starring Rupali Ganguly as Anupamaa and Sudhanshu Pandey as Vanraj is winning the hearts of the audience and how! In the recent episode of the show, we saw Anupamaa learning about Vanraj's affair with Kavya. She is absolutely devastated. She distances herself from Vanraj but hides his infidelity from his family members asking him to tell the truth all by himself. Also Read - Trending TV News Today: Bigg Boss 16 Sumbul Touqeer Khan elimination, Dalljiet Kaur to marry UK-based Nikhil Patel and more

In the upcoming episode of Anupamaa, we will see Kinjal demanding answers from Paaritosh. She learns about Anupamaa's situation and gets furious about Vanraj and Kavya. Kinjal asks Paritosh to think about his mother's plight upon learning her situation. Samar who had been visiting to buy a special gift for his parents learn about his father's infidelity. He runs home. He lashes out at Vanraj. He reprimands him for his actions and tells him that he is not his son anymore. He belittles him on calling him and Anupamaa a loser and says that he is ashamed to call him his father. He will tell him that he won't address him as his father anymore and will be known ass Anupamaa's son only. Also Read - TRP List Week 4 2023: Anupamaa retains top spot, Pandya Store ties with Bigg Boss 16, Yeh Hai Chahatein sees jump [View Top TV Show List]

Elsewhere, after breaking down a little, he gathers strength for his mother. He then goes and cheers Anupamaa up. He dances around her reminding her of her early days when they danced together. Anupamaa gets flashes of her fun time spent with Samar. However, she is hurt and starts crying a little. Samar holds her. On the other hand, Kavya leaves the apartment she rented in front of Vanraj's house, but not before expressing her anger. This infuriates Vanraj as she is irritated with Anupamaa, Samar and Kavya's growing angst and careless attitude about him. Also Read - Anupamaa: Rupali Ganguly REVEALS she feels her dad's presence on the sets of her show; 'This is home to me'

What will happen next? Watch out for this space for more SPOILERS on Anupamaa.