Anupamaa show would see an entry of the internet sensation Urfi Javed but that was stopped intentionally and all the blame goes on her ex-boyfriend Paras Kalnawat who was kicked out of the show recently. 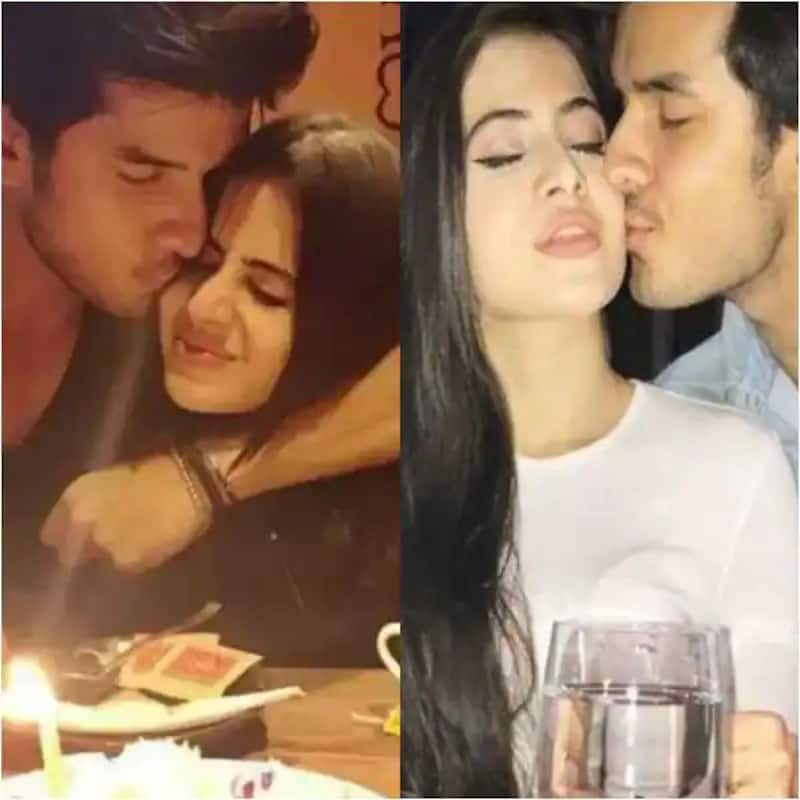 Anupamaa show would see an entry of the internet sensation Urfi Javed but that was stopped intentionally and all the blame goes on her ex-boyfriend Paras Kalnawat who was kicked out of the show recently. Paras was shown the exit door of Anupamaa after he signed Jhalak Dikhhla Jaa 10 and breached the contract of producer Rajan Shahi. Reportedly when Rajan Shahi learnt of Paras talking up another show, he immediately stopped his service from the show. While Paras alleged that his scenes were cut from the show, he had no dialogue to say on the 21 pages scenes he was just made to stand in the background left him frustrated as an actor and he even spoke about it with Rajan Shahi. Also Read - Raksha Bandhan box office collection day 4: Akshay Kumar starrer ends 1st extended weekend on a very dull note; 3rd flop for the actor this year

While Paras' exit made him the star overnight, there were reports that Urfi Javed who was supposed to come to an entry in the show was stopped due to Pars being extremely obsessive about her. Urfi had reportedly alleged that Paras was an obsessive boyfriend, today they have parted ways. Talking bout Urfi's claim, in interaction with India Forums, Paras said that he would like to react to it and if there is a problem he will talk about it in person. " When I see people speaking about me I take it very calmly. I think to myself that if this person is finding happiness by saying all this about me, I'd rather find happiness in their happiness. All this does not affect me at all." Paras even added that he has no hard feelings for anyone. Also Read - Laal Singh Chaddha box office collection day 4: Aamir Khan-Kareena Kapoor Khan's film witnesses a slight jump in numbers; closes 1st weekend on a miserable note

While Paras exited the show came a shocker and the actor too made a lot of shocking reevaluations about the show and the makers. The actor even said that the contract made by producer Rajan Shahi was a nightmare and he is extremely thankful that it came to an end.