Anupamaa: Vanraj aka Sudhanshu Pandey reveals what UPSETS him the most about his character

Sudhanshu Pandey, who plays Vanraj, one of the titular characters in Rupali Ganguly starrer Anupamaa is one of the most hated characters on-screen. Sudhanshu recently revealed what makes him UPSET about his character... 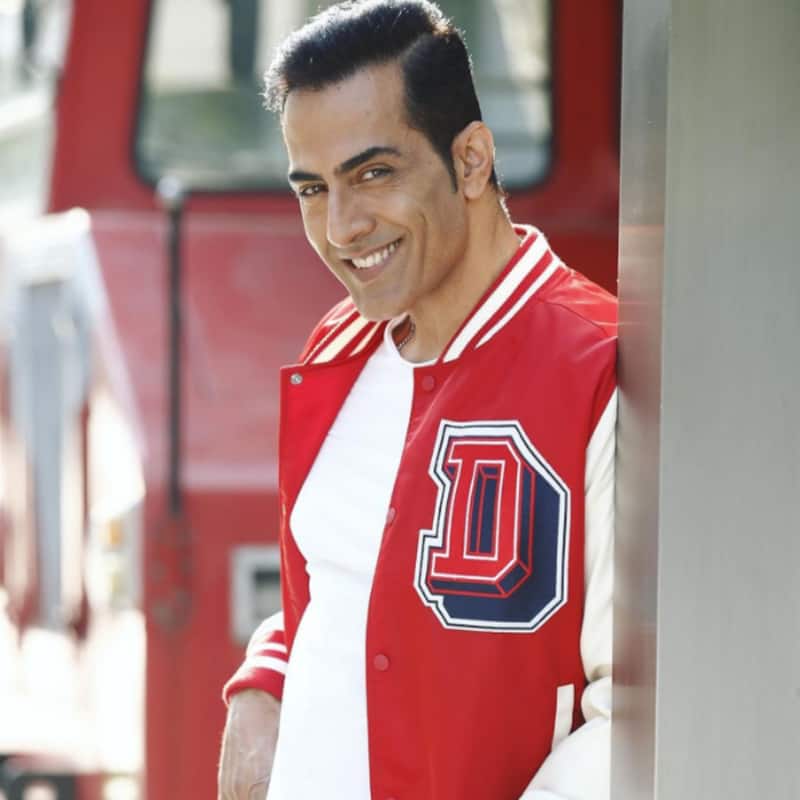 Anupamaa is one of the TRP chart topper TV shows in the country. It stars Rupali Ganguly, Sudhanshu Pandey, Gaurav Khanna and Madalsa Sharma in the lead. Ever since Anupamaa started airing on Star Plus, it has been grabbing the number one spot on the TRP chart. The storyline and the characters have kept the audience hooked on the show. Sudhanshu Pandey, who plays Vanraj, one of the titular characters is one of the most hated characters in Anupamaa. Also Read - Ranbir Kapoor’s Shamshera, John Abraham-Arjun Kapoor’s Ek Villain Returns and more BIGGIES that are set to entertain the audience in July 2022

Sudhanshu, however, is unfazed by the hate. In fact, he loves the reaction that his character in Rajan Shahi's TV Show Anupamaa has been receiving. Recently, in an interview, revealed what UPSETS him about his character. Sudhanshu Pandey, at first, revealed his thoughts on playing such a layered character. He said, "I would say, it takes a really brave many to do what I am doing onscreen. It is the number one show for the last two years. Obviously, the viewership is huge and it's a daily soap. I am playing a character who was grey and has turned more and more complicated and complex as time passes." Also Read - Shehnaaz Gill's video writing Sidharth Shukla's name while signing an autograph is breaking the internet [Watch]

While talking about the hate and why upsets him, he said, "People love to hate him, to be able to play that character every single day and receive so much reaction from people which is mostly negative. I feel it takes a really brave man to take up such a character. But the flip side is that if people stop reacting like that I would be really upset. When an actor receives such a reaction for their performance is what the real reward is received." Also Read - Adipurush: Prabhas and Kriti Sanon's chemistry to be the highlight of the film? [Deets Inside]

When asked about what is Vanraj's motive in Rupali Ganguly, Gaurav Khanna and Madalsa Sharma starrer show, he said, "Vanraj is a very human character, he has his complexities and in spite of all of that his only motivation is that he was to make his family proud, his life is dedicated to his parents and his kids."