Popular telly actor Zain Imam will be seen entering Rupali Ganguly-Gaurav Khanna's show. He will star opposite Nidhi Shah aka Kinjal and their chemistry will change everything. 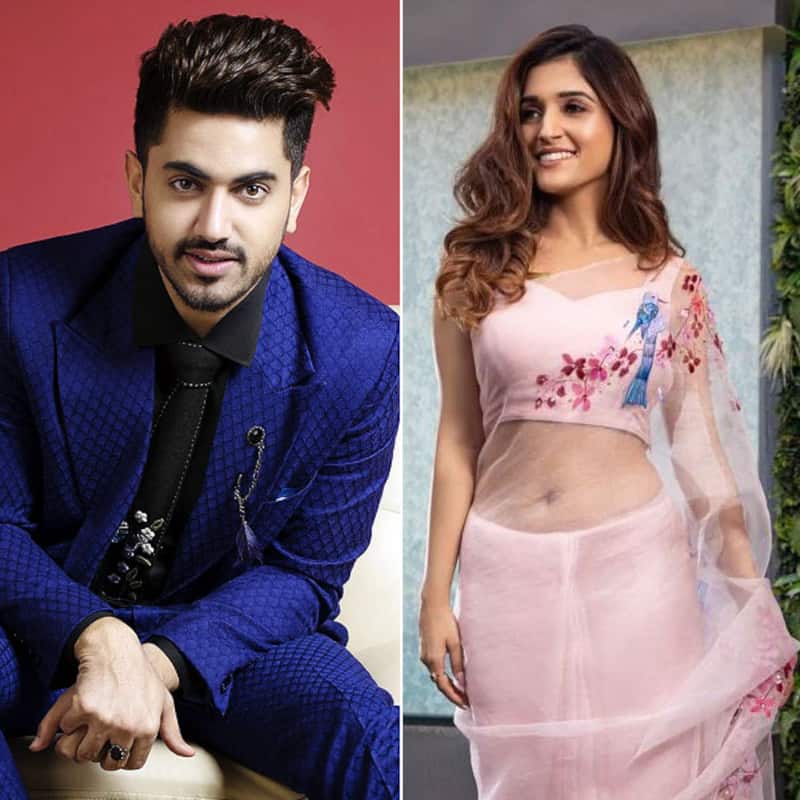 In the current episode of Anupamaa, Toshu plans to take revenge on Anu and decides to take away Choti Anu from her. He calls the orphanage people and instigates them against Anu and Anuj. The Shah and Kapadias get shocked to see orphanage people in their houses. Anuj slaps Toshu for his evil plan and proves to be the best father to his daughter Choti Anu. Even, Vanraj supports Anupamaa and reprimands Toshu. On the other hand, Toshu feels devastated as his family members hate him for his actions. Also Read - Anupamaa: Alpana Buch aka Baa opens up on the pressure of maintaining TRPs; says, ‘It is not just for the actors…'

In the upcoming episode of Anupamaa, Anu gears up for Navratri celebrations. Anuj and Vanraj will not allow Toshu to be part of it. This will leave Toshu furious and angry. He will then decide to kidnap his own daughter Pari and leave everyone shocked. The upcoming episode of Anupamaa will witness a high-voltage drama that will leave viewers shocked. Kinjal will then decide to part ways with Toshu and take divorce. Kinjal's decision will leave Toshu shocked. She will then decide to move away and make a fresh start. Also Read - Anupamaa twist: Anu WARNS the r*pist of severe punishment as she seeks justice for Dimple; her bada*s avatar wins over MaAn fans [VIEW TWEETS]

If reports are to be believed then, popular telly actor Zain Imam will be seen entering Rupali Ganguly and Gaurav Khanna's show. Zain will be seen oppsotie Nidhi Shah aka Kinjal. Zain's chemistry with Kinjal will change every equation. Are you guys excited for Zain's entry into the show? Also Read - Trending TV News Today: Anupamaa actor Apurva Agnihotri blessed with a baby girl; Charu Asopa reacts to estranged husband's allegations and more