Anusha Dandekar made a HOT AF appearance for sister Shibani Dandekar and Farhan Akhtar's wedding party hosted by Ritesh Sidhwani. She looked stunning in a black thigh-high slit dress and left her fans drooling. But seems like the netizens weren't very pleased with her appearance. While some age shamed her, some commented that she is looking a little scary because of her hairstyle. Anusha, who was Karan Kundrra's ex, was compared with his current girlfriend and television actress Tejasswi Prakash. These social media trolls are indeed jobless and they have judgments on anything and everything! Talking about Karan Kundrra and Anusha Dandekar, they were in a relationship once upon a time and today they both have moved on. Also Read - Karan Kundrra and Tejasswi Prakash make heads turn as they walk hand in hand on their dinner date; fans want them to be protected from evil eyes 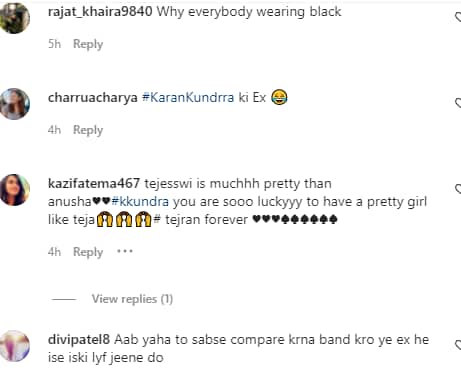 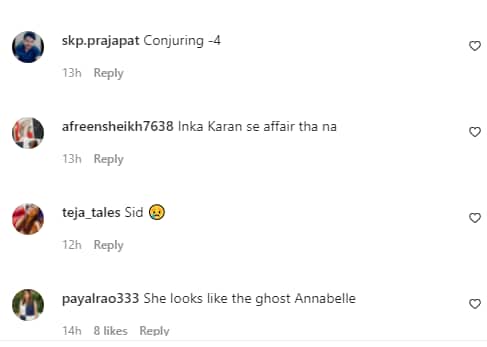 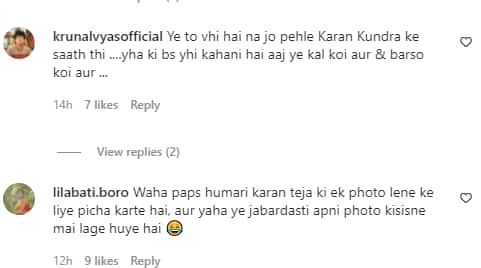 While Karan was in the Bigg Boss 15 house, one of Anusha's old interviews on the actor had gone VIRAL where she had called him an obnoxious man. "He pretended that he was really quiet and shy and so chivalrous and so sweet and I think everyone on that Europe when I first met him was like who are you, Karan? And me, I have never met him so I am thinking this guy is so sweet." Adding further she said, "He came off as 'obnoxious, suave, I am the hottest man around, ladies love me, I am the best guy ever' kind of person to her. Excuse me, who were you in Europe? It's called split personality. What made us get along was that I thought he was this super chivalrous, amazing, quiet, innocent human being and I liked his arrogant side also." Karan in one of his interviews had called Anusha loud. Of late Karan Kundrra has been in a lot of news due to his relationship with Tejasswi Prakash. The lovebirds have been making heads turn with their appearances and their chemistry often makes the TejRan fans go aww over them.