Anushka Sen is a part of BTS ARMY; here's who is her favourite from the septet [EXCLUSIVE]

Anushka Sen who is gearing up for the premiere of her show Not Just A Talk Show recently revealed that she is a big fan of Korean boy band BTS. 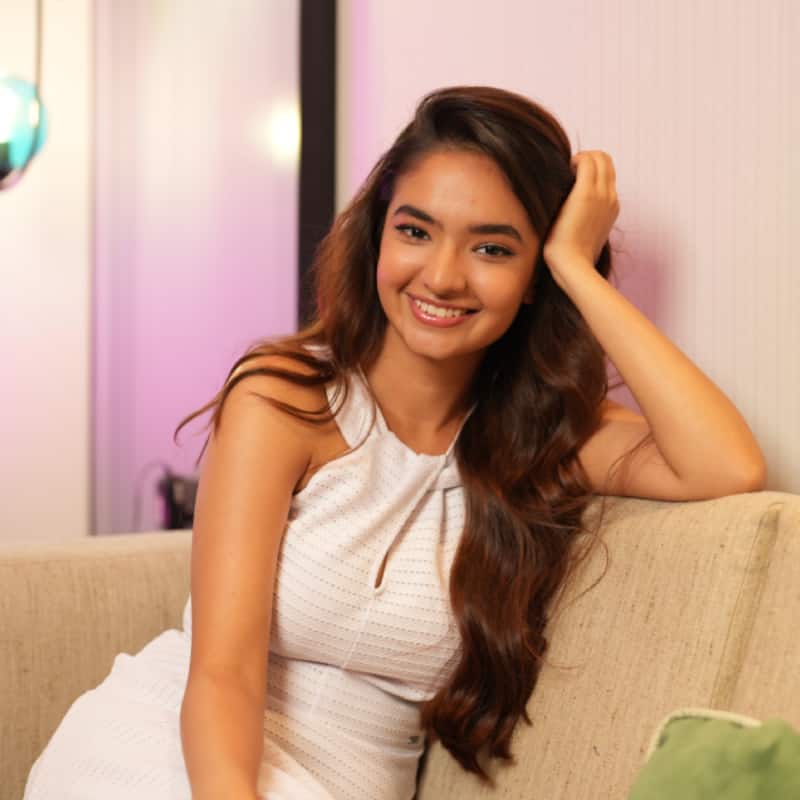 TV actress Anushka Sen has come a long way in the acting industry. From playing Jhansi Ki Rani to being a daredevil in Khatron Ke Khiladi - Anushka Sen has achieved quite a bit. Now, she is adding another feather to her cap. She is going to be the host of a talk show called Not Just A Chat Show that will air on Zee Cafe. The actress recently got candid about it in an interview with BollywoodLife. She expressed her excitement and revealed how she would be having candid conversations with celebrities from different walks of life. When it comes to Anushka Sen, we also know that she has spread her wings to Korea and has become a part of a show called One Asia Diary. Talking about Korea, one cannot not ask her if she is a fan of the K-pop band BTS. Also Read - Priyanka Chopra bares her heart as she opens up about pay disparity, body-shaming in Bollywood, says, 'I thought that was right'

BTS ARMY will be happy with the answer. Anushka Sen confirmed that she is a part of the BTS ARMY. She shared that she loves their music. When asked to pick her favourite, she chose BTS member V aka Kim Taehyung. She said, "I am a huge BTS fan. I am a part of ARMY. Definitely, V, he is my favourite. He has been my favourite ever since I saw BTS for the very first time." Also Read - Bigg Boss 16: Nimrit Kaur Ahluwalia trolled for crying after being called weak; netizens slam her emotional drama

Talking about that one thing that makes BTS so special, she mentioned that she loves how they always come up with unique projects. "According to me, what I love about BTS is that every time they come up with a project, it is very different, and unique and it is a trendsetter. They are just doing whatever they want to do and whatever they are doing is very unique. (Their performances) have an incredible amount of energy. Whenever I watch their videos, you cannot sit down, you have to stand and feel the vibe. And secondly, whenever I see their blogs, I can relate to them. Suddenly, they have seen this fame and are popular all over the world. But even then they have this real personal sides to them that can be seen in their blogs. I really adore that. Not only that they are good-looking but they are very talented, they are making a difference." Also Read - Vidyut Jammwal pre-birthday celebration: the actor cuts his cake with fans [Watch Video]

Anushka Sen also spoke about K-pop girl band BLACKPINK. She raved about Lisa's personality and mentioned that she adores all the girls as they are pretty inspiring.