Archana Puran Singh recalls the traumatic time when she was shooting for Comedy Circus and had to laugh even though her mother-in-law had passed away. 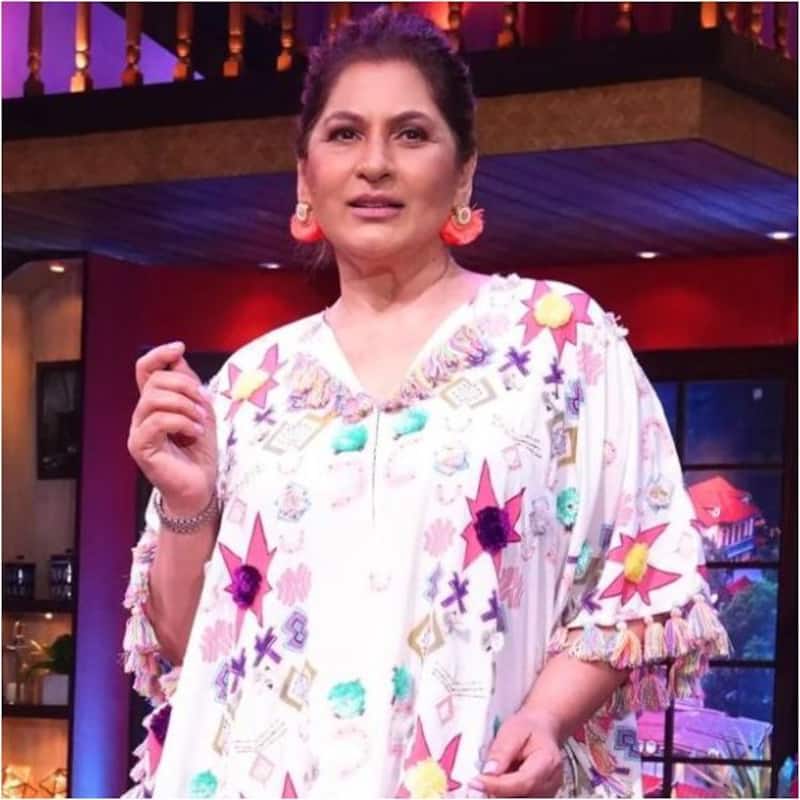 Like Raj Kapoor had said the show must go on. Archana Puran Singh who is known to laugh at any and every poor joke recalled her traumatic time when she had to laugh just after her mother-in-law's death. In an interaction with ETimes TV, Kapil Sharma's show's special judge Archana revealed that while her mother-in-law passed away she was shooting for Comedy Circus - as she was the co-judge there, she had to laugh. Also Read - The Kapil Sharma Show: From Upasana Singh to Sunil Grover — Here's the list of stars who QUIT the popular show and why

She revealed that she had informed the production of the Comedy Circus of the death of her mother-in-law. " The production house asked me to give the reactions and go. The reactions were laughter and I gave general comments. I still can’t forget I was sitting there laughing and laughing and I was blank in the head. All I could think of was seeing my mother-in-law’s face. It was a traumatic time". Also Read - Shehnaaz Gill, Kapil Sharma, Ankita Lokhande and more: Meet the TV Instagrammers of the week

Archana reveals the tough times when she was asked to shoot when her son injured his leg while playing football in England and was brought to India Also Read - Kapil Sharma lands in legal trouble for breach of contract of North America tour; 'didn't perform, has not responded'

During the same conversation, Archana even revealed that her son was injured while playing a football match in England and was brought to India for treatment and even at that time she was shooting, "From inside I was crying but I could not show it on my face," she said.

While Archana who is known to laugh even at the drop of a hat revealed that initially she used to not laugh at many jokes and the production team started editing her laughs and using them on lame jokes. "They would take my laughter reactions on some other jokes and use it for other poor gags or punches". She even added that she warned the production people to stop doing these edits and if they continue to do, she will leave the show.

While Archana is very much aware of the jokes and memes on her and she has no qualms about it saying that she makes money out of laughing and will continue to do the same. Archana is right now the prominent part of The Kapil Sharma Show and the host of the show Kapil often cracks jokes on her and she takes it with a big laughter every time.