Tunisha Sharma passed away due to suicide on the sets of Ali Baba: Daastan-E-Kabul. And there were reports of Avneet Kaur replacing the late actress as Princess Mariyam. However, it seems that is not the case. 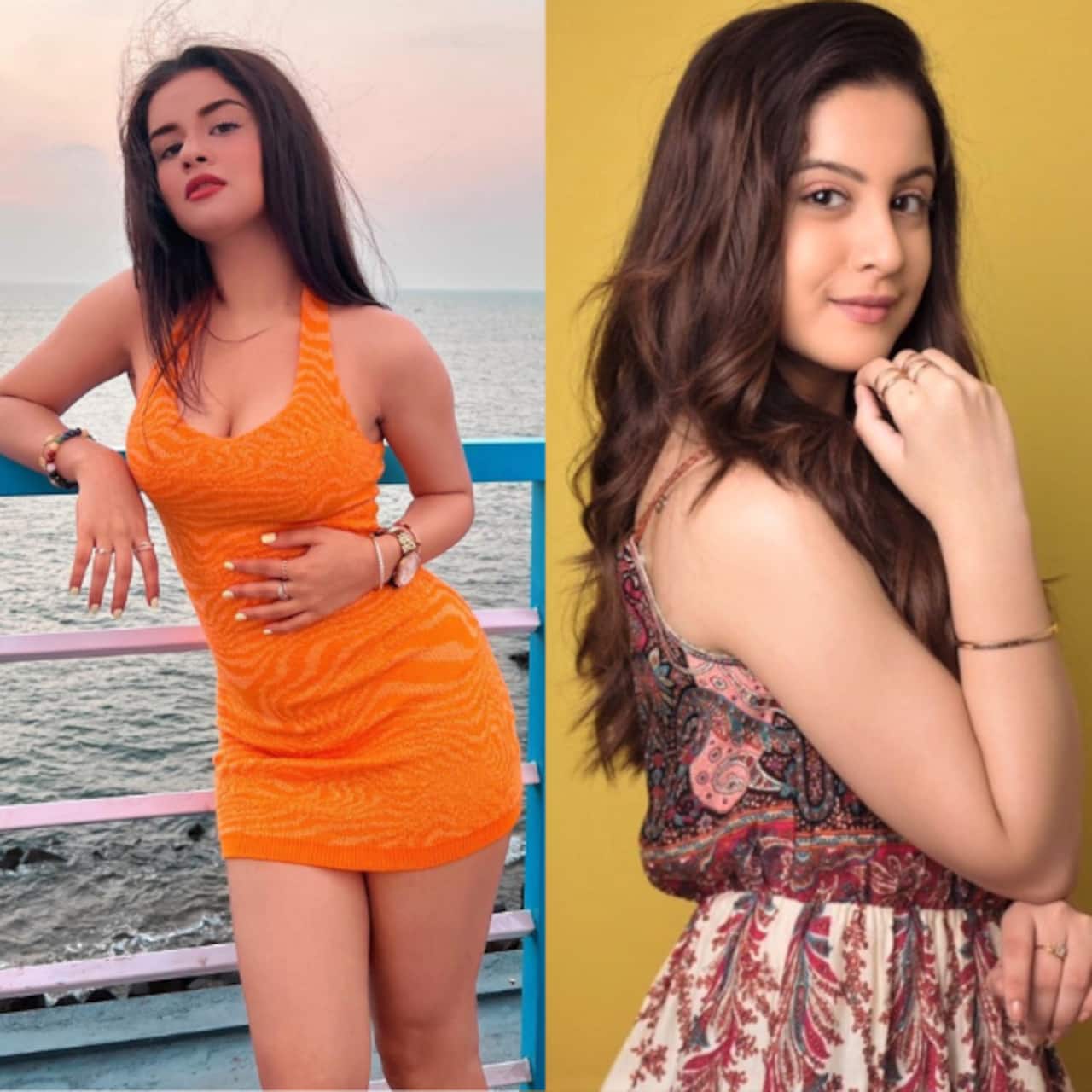 Tunisha Sharma was a 20-year-old actress who played Shehzadi Mariyam in Ali Baba: Daastan-E-Kabul passed away due to suicide. She played the lead role in Alia Baba: Daastan-E-Kabul. Tunisha Sharma was paired opposite Sheezan M Khan in the show wherein the latter played the role of Ali Baba. After the shocking demise of the actress, there were rumours of the production house looking for the casting for the lead roles. Avneet Kaur's name had come forward as the one to be replacing Tunisha in the show. However, it seems there is no truth to these rumours. Also Read - TOP TV Newsmakers of the week: Sumbul Touqeer Khan in Naagin 7, Bigg Boss 16 double eliminations, Tunisha Sharma Suicide Case updates and more

Avneet Kaur is not replacing Tunisha Sharma in Ali Baba

The Entertainment News section has been full of updates on Tunisha Sharma suicide case ever since the last passed away due to suicide on 24th December 2022. When the actress passed away, the makers of Ali Baba: Daastan-E-Kabul did not shut shop on the show. They have been focussing on other tracks. While Tunisha is no more, Sheezan Khan, the male lead of the show has been in police custody ever since her demise. Tunisha's mother has filed a case against Sheezan for abetment to suicide. And hence, there were rumours about the makers of Ali Baba: Daastan-E-Kabul bringing in other lead actors in place of Tunisha and Sheezan. Popular actress Avneet Kaur's name surfaced online. Also Read - Trending TV News Today: Sheezan Khan’s bail plea in Tunisha Sharma suicide case rejected again; Tina Datta’s mom slams Shalin Bhanot, Sreejita De and more

Avneet Kaur has not been approached for Ali Baba

A report in ETimes, states that Avneet Kaur is not a part of the show in any capacity. Her mother told the portal that the reports of Avneet replacing Tunisha Sharma are false. The report also claimed that while there's a void for Shehzadi Mariyam, the makers are not replacing Tunisha Sharma in the show. It is said that they will instead bring a new female lead character in Ali Baba: Daastan-E-Kabul. Also Read - Tunisha Sharma suicide case update: Sheezan Khan's sister Falaz Naaz backs brother; says, 'Standing with him no matter what'

When asked if Avneet is playing any other role in the show, her mother denied it. There have been rumours that With Avneet, Abhishek Nigam was going to replace Sheezan Khan as Ali Baba. However, these are only rumours for now.