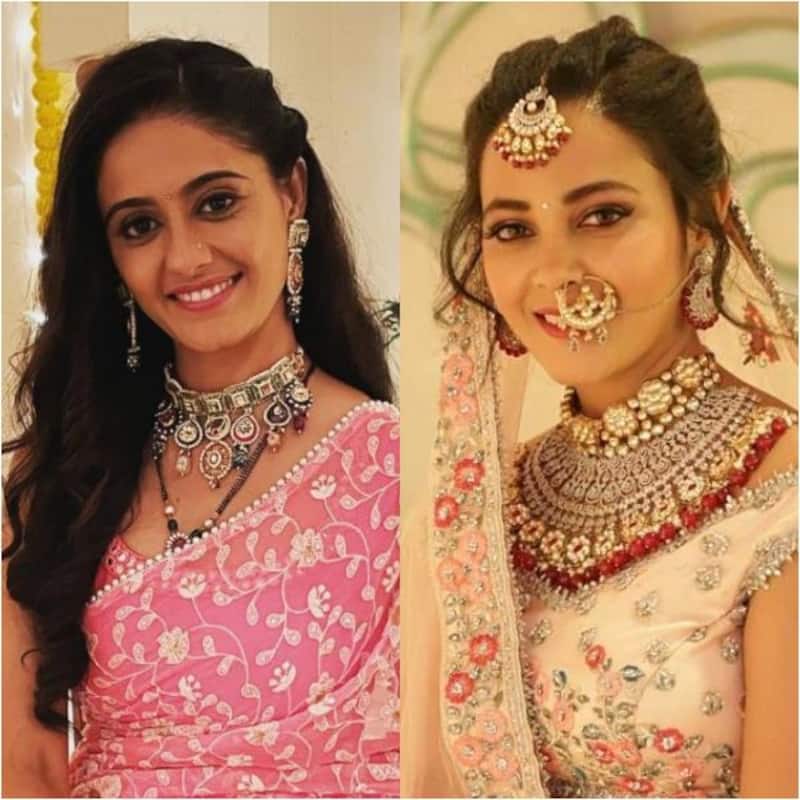 Whether it is Ayesha Singh as Sai from Ghum Hai Kisikey Pyaar Meiin or Kaveri Priyam as Priya Rajvansh from Yeh Rishtey Hain Pyaar Ke, there are many TV actresses who did not get that big break immediately. It took them a few shows to get that main lead. Here is a look at some actresses who are doing that right now. Also Read - Trending South News Today: Mahesh Babu shares interesting deets about SS Rajamouli's movie, Rashmika Mandanna on dating and breakup rumours with Vijay Deverakonda and more

Ayesha Singh
Fans adore Ayesha Singh as Sai from Ghum Hai Kisikey Pyaar Meiin. The character has got immense love from fans all over. Ayesha Singh has infused life into the character of the spunky girl who is trapped with a loving but confused husband, and not so amiable in-laws. Ayesha Singh has done a brilliant job all through. Also Read - Naga Chaitanya's film with Parasuram delayed due to Rashmika Mandanna? Here's what we know

Kaveri Priyam
Kaveri Priyam played the female lead in Ziddi Dil Na Maane Na. The actress started off in a humble manner with Naagin 2 and followed it up with shows like Pardes Main Hai Mera Dil and Savdhaan India. The show that changed her career was Yeh Rishtey Hain Pyaar Ke. She played Priya Rajvansh on the show. Kaveri Priyam is known for her acting chops. Also Read - Urfi Javed resumes fight with Chahatt Khanna by posting ULTRA-HOT video; again takes a dig at her alimony money

Sumbul Touqeer Khan
The actress is known as Imlie from the show of the same name. Sumbul Touqeer Khan has done shows like Waaris and Chandragupta Maurya before this. She was also a part of the film, Article 15.

Well, these young actresses have surely captured everyone's attention whether it is in leads or supporting characters.