Benaf Dadachanji has joined the bandwagon 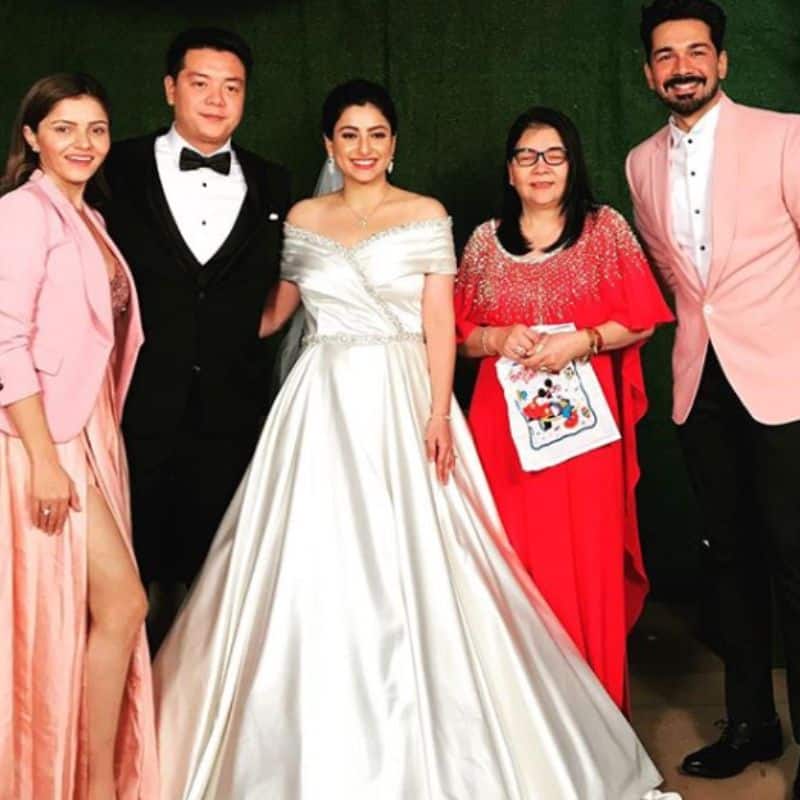 Just when we thought that the wedding fever was over, another round of wedding fervor seems to have struck the entertainment industry again. A bunch of TV actors have been getting hitched back to back and we have seriously started to lose count of how many have tied the knot recently. Surbhi Tiwari, Lovey Sasan, Abhishek Sharma, and now there's another actress who has let go off her single status. Baa Bahoo Aur Baby actress Benaf Dadachanji got married to her longtime beau Norman Hou. The two exchanged vows last week and threw a grand reception on February 8. Benaf's now hubby Norman has a Chinese lineage and is a chef who owns a restaurant here in India. While talking about her wedding to a portal, she said, "After a courtship of 9 years, we finally decided to get married, and it is a wonderful feeling. 9 years just flew by and am totally looking forward to many more." Also Read - Mouni Roy to Ankita Bhargava: These popular TV actresses got married to super rich men and are living life queen size

Several celebrities were a part of the reception. Rubina Dilaik, Abhinav Shukla, Srishty Rode, Raqesh Bapat, Ridhi Dogra, Sharad and Keerti Kelkar were the few names from Telly Town who were part of the star-studded reception. Also Read - Debina Bonnerjee, Radhika Pandit, Dimpy Ganguly and other celebs moms who were blessed with successive babies in a short span of time [View Pics]

The actress also cleared that she is still going to be a part of the TV industry and won't be settling abroad. We wish the two newlyweds a blissful married life ahead. Also Read - Ankita Lokhande, Mouni Roy, Aamna Sharif and more TV actresses who got married to super rich husbands and are living like queens