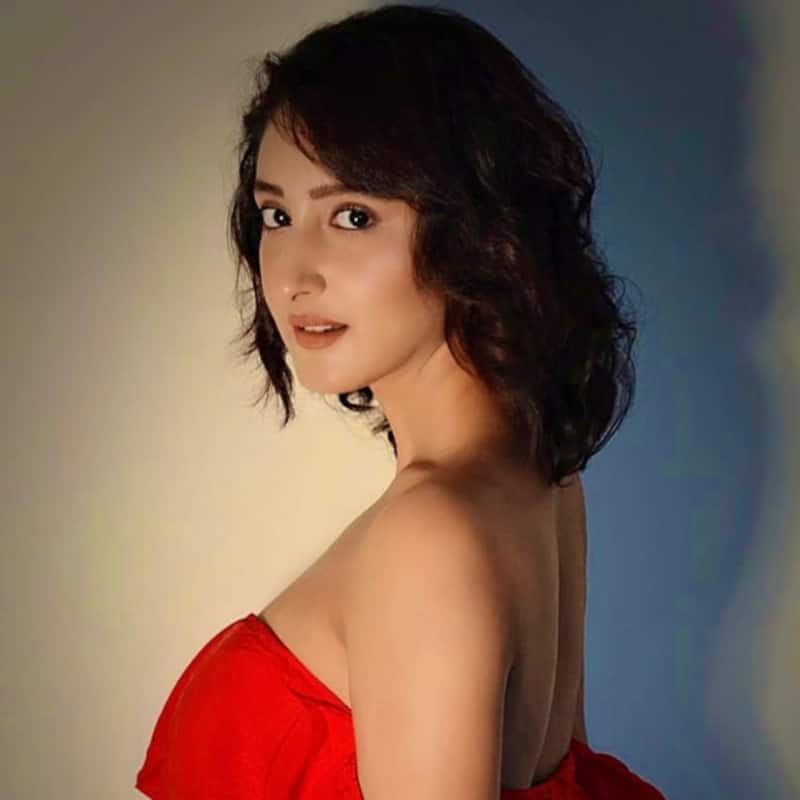 Shivya Pathania who is currently seen as Goddess Parvati in Baal Shiv - Mahadev Ki Andekhi Gatha recently shared the casting couch she faced at the hands of a fake producer. And Shivya's reaction to the fake casting call is quite different from the other casting couch stories you've heard before. The 30-year-old actress has been a part of various TV shows and had recently been to an audition in the city which turned out to be fake and included a casting couch. Also Read - Anupamaa's Madalsa Sharma to Yeh Hai Mohabbatein's Divyanka Tripathi: TV actresses who REVEALED their SHOCKING casting couch experiences

Anybody who is a part of the entertainment industry will have stories about casting couch they've faced. Shivya Pathania has one too which she encountered a couple of years ago when her show Humsafars went off-air. While talking to Hindustan Times, Shivya shared that she was called for an audition in Santacruz. Shivya noticed that the office aka the room was very small. The producer there told her that if she wanted to do an advertisement with a big celebrity, she had to compromise. However, the funniest part was that the guy who posed as the producer had been playing Hanuman Chalisa on his laptop. Shivya added, "It was so funny that mujhe Hassi aa gayi. I started laughing. I asked, ‘Aapko sharam nahin aa rahi hai? Aap bhajan (Hindu devotional hymn) sun rahe ho aur aap kya bol rahe ho’," she told the portal. Also Read - Shivya Pathania, Divyanka Tripathi and more TV actresses who spoke about facing casting couch

After the experience, Shivya Pathania learned that the guy was not a producer or anything and was in fact a phoney. Even his production house was phoney. Shivya then informed all of her friends about him so that they don't get into this trap. Shivya Pathania was shocked at the guts of the man who asked her for sexual favours for an ad with a big celebrity. Also Read - Baal Shiv: 5 reasons why Siddharth Arora, Mouli Ganguly, Praneet Bhatt starrer makes for an interesting watch