Bade Achhe Lagte Hain 2 upcoming: Vedika is back in Ram and Priya's life and also in Kapoor Mansion. RaYa shippers are not liking the latest twist that the makers have introduced in Nakuul Mehta and Disha Parmar's TV show. 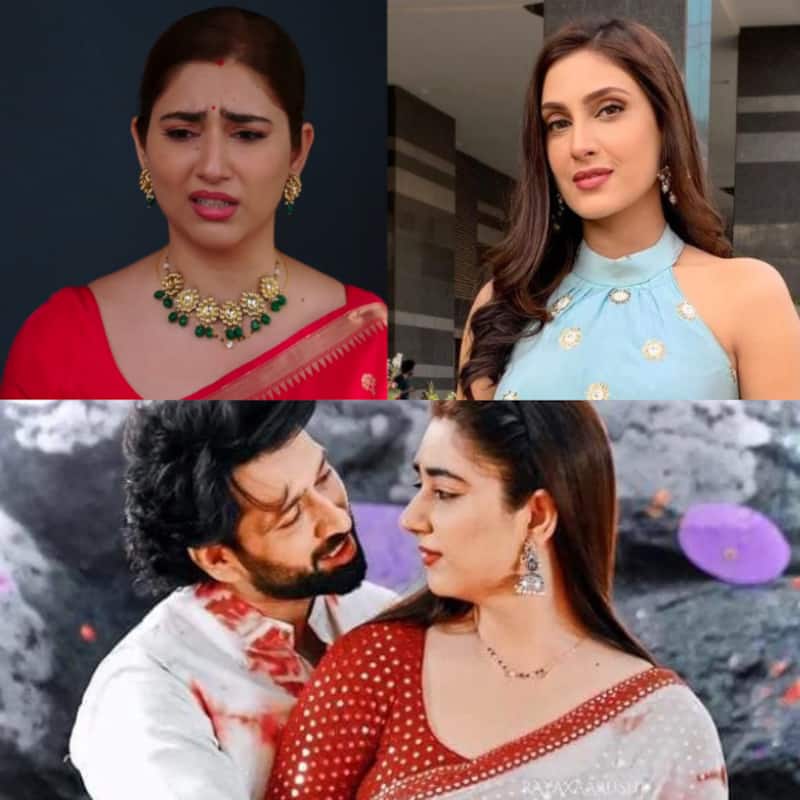 Bade Achhe Lagte Hain 2 upcoming: Nakuul Mehta and Disha Parmar starrer TV show is quite popular online. The show may not be fetching amazing TRPs but it has acquired a good fanbase online. The digital TRPs are great, Nakuul had revealed. He also defended Bade Achhe Lagte Hain 2's low TRPs saying that it was the top-performing show on the channel. Recently, the makers had brought in some twist where Vedika (Reena Aggarwal) was made to leave Kapoor Mansion. Fans of Disha Parmar aka Priya and Nakuul Mehta aka Ram were super happy with the twist. Also Read - Trending TV News Today: Munawar Faruqui drops MAJOR hint about Bigg Boss 16, Bade Achhe Lagte Hain 2 undergoes budget cuts and more

Vedika along with Nandini (Shubhaavi Choksey) and Shubham (Manraj Singh) has been planning and plotting against Ram and Priya. They have been trying to separate Ram from Priya for a long time. However, they only managed to create rifts and differences. But now, the makers have brought back Vedika in Kapoor Mansion. Yes, you read that right. Reena Aggarwal aka Vedika is back in Kapoor Mansion. And with it, she has plotted a new plan against Ram and Priya. Vedika will be seen creating new misunderstandings between RaYa. Uh-huh, RaYa shippers, y'all will have to bear the pain of more misunderstandings. Also Read - Bade Achhe Lagte Hain 2: Makers initiate big budget cuts of Nakuul Mehta-Disha Parmar's show due to falling TRPs? [EXCLUSIVE]

Vedika will send messages to Ram from a private number which will be read by Priya. In the messages, Vedika creates a narrative that Ram is forcing himself to be happy with Priya due to Shivina and Akshay. She also adds that Priya is coming between them and adds that maybe if Priya left him alone, he will have a chance to be with his 'so-called' love. Priya is hurt. She feels maybe Ram is not as into her as she thought. However, she trusts Ram enough to know that he wouldn't cheat her or play with her like that. The fans of Bade Achhe Lagte Hain 2 are frustrated as none of the villains have been exposed in front of Ram or Priya yet. Moreover, bringing back Vedika has irked them even more. Check out their tweets below: Also Read - BTS of Anupamaa, Ghum Hai Kisikey Pyaar Meiin and more Top TV shows: check how the most crucial scenes are shot

Guys I’m serious we need to start a trend or something saying we need Vedika to leave KM. Bahut ho gaya hai I can’t take this anymore ? #BadeAchheLagteHain2

They have ruined the story by bringing her in #BadeAchheLagteHain2

In the upcoming episode of Bade Achhe Lagte Hain 2, we will see Shubham and Nandini accusing Akshay of stealing bangles. Priya stands firm with her brother. Ram will intervene as well.