Bade Achhe Lagte Hain 2 actor Nakuul Mehta opened up about why he hasn't switched on the TV in the last 2 years. Read on to know more... 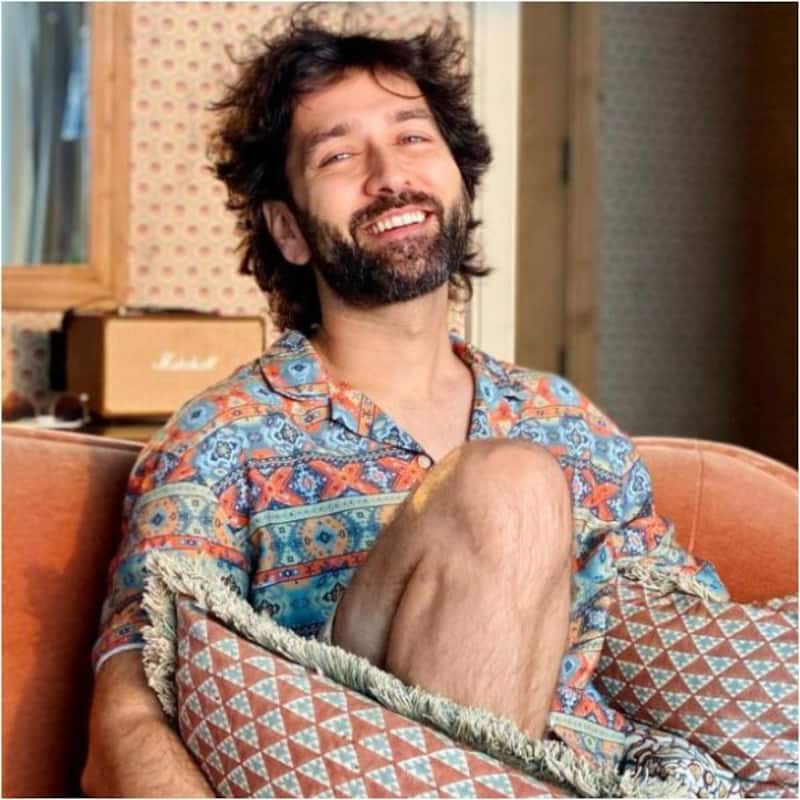 Nakuul Mehta has been entertaining his fans for the past many years. Currently, he is ruling the hearts with his performance as Ram Kapoor in the TV Bade Achhe Lagte Hain 2, and he is also busy garnering praises for his act in the web series Never Kiss Your Best Friend season 2. Recently, in an interview, Nakuul opened up about his son Sufi, and how he and his wife Jankee do not encourage any digital screen time at home because of their son Sufi. Also Read - Vijay's Master co-star Malavika Mohanan looks fiery hot in a short shimmery plunging neckline dress with a high slit [VIEW PICS]

During an interview with Pinkvilla, when Nakuul was asked how would he protect his son Sufi from social media and make him use it correctly, the actor said, “I don’t have an absolute answer because it would be dishonest to say that now because it will be different when he is going to be 5 or 6. He is a year old now. But both me and Jankee do not encourage any digital screen time at home so we have not switched on our TVs for the last 2 years. Also because one, we wanted to cut it off from our lives. Secondly, when Sufi was born we did not want him to be exposed to this. He has only seen the phone when there is a video call and a family or a friend wants to say hi to him. But no TV, no cartoon. He listens to music on digital which is fine.” Also Read - Urfi Javed has the most hilarious REACTION to Alia Bhatt's pregnancy

Nakuul keeps on sharing pictures and videos with his son Sufi on social media. Sufi turned 1 earlier this year, and the actor had posted a picture from the birthday party and captioned it as, “The boy & his folks taking a breath after completing 365 gorgeous days around the sun.” He had also shared a video of his little munchkin, and wrote, “Our Forever love Celebrating Sufi with humans closest to him and all things he loves… @babysufim.” Also Read - Katrina Kaif wants Vicky Kaushal to have a beard like Hrithik Roshan; he replies, 'We need to talk'