Bade Achhe Lagte Hain 2 actor Nakuul Mehta who turns a year older on January 18 has been receiving praises from his fans. His wife Jankee Parekh shared a long heartfelt note on Instagram. 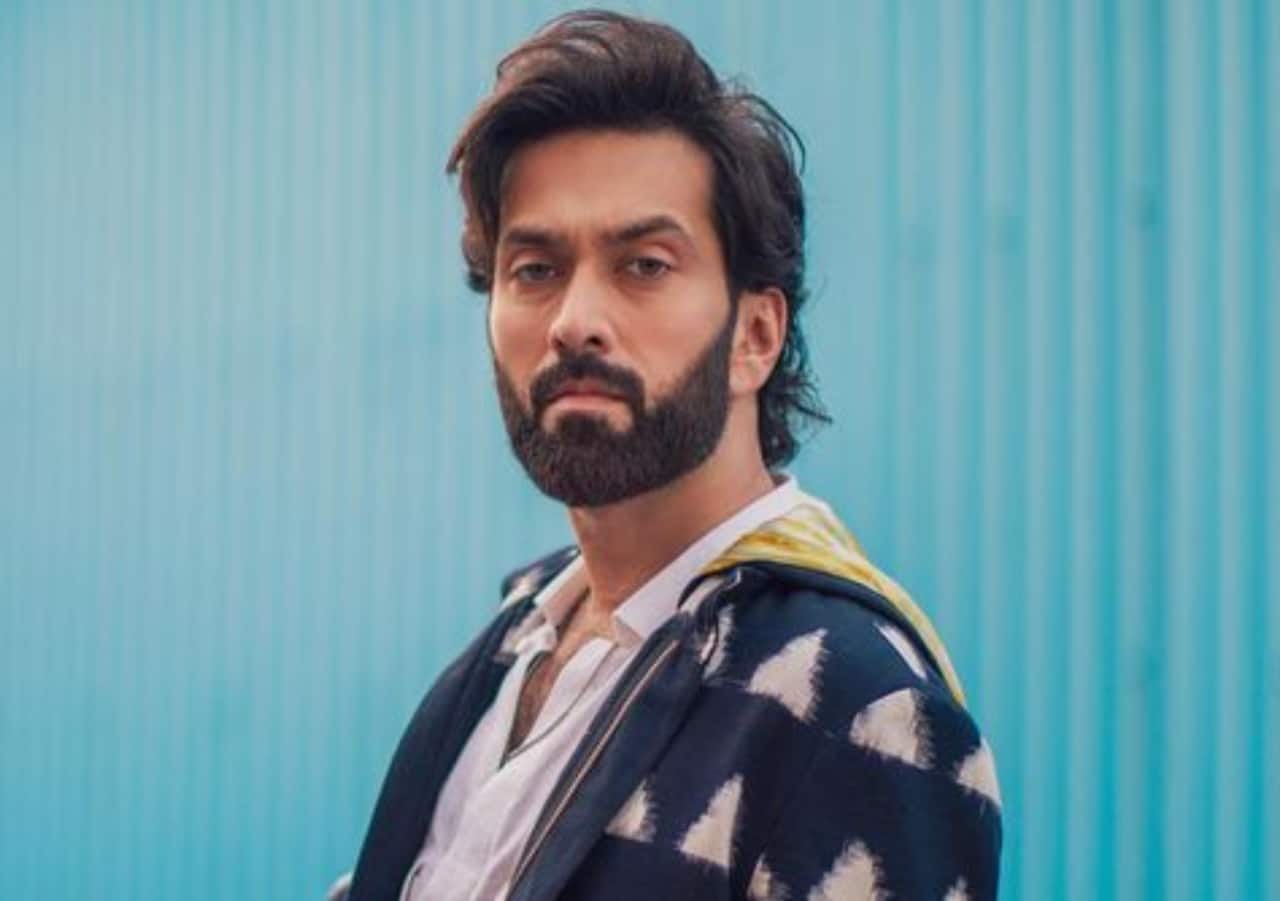 Bade Achhe Lagte Hain 2 actor Nakuul Mehta turns 40 on Tuesday and his singer wife Jankee Parekh wished her actor-husband on his special day. In her post, she shared cute videos of Nakuul with their son Sufi. The father-son duo was seen spending quality time with each other. Jankee's long heartfelt note wherein she called Nakuul ‘my forever love' will make you go aww. Sharing the video she wrote, '40 incredible years to my beautiful man (smiling face with red heart eyes emoji). And how fortunate I am to have been a witness to and a part of his life for more than 20 years now. Out of the many hats that you wear, my most favourite is and will always be that of you being Sufis’ Dadda. From being kids to now raising our own, life has come full circle.' Also Read - Bade Achhe Lagte Hain 2: Niti Taylor and Randeep Rai to play leads in the post-gen leap? Here's what we know

Fans of Nakuul filled his social media with wishes and could not stop praising the handsome boy. Nakuul enjoys a huge fan following and makes females go weak in the knees with his charming looks. One user wrote, 'HAPPIEST BIRTHDAY #NakuulMehta! Thank you for being the best actor and the best human I've seen.❤' Another commented saying, 'Birthday love to you
@NakuulMehta
, my heart is full of fondness for you. You are one of the men I look up to, with so much appreciation ?. Here’s me having a glass of moscato to celebrate four decades of you! ? #aginglikefinewine'. Also Read - Bade Achhe Lagte Hain 2: After Nakuul Mehta, Disha Parmar QUITS the show; says 'There were days when I was not happy...'

Have a look at Nakuul Mehta's fans tweets -

Birthday love to you @NakuulMehta, my heart is full of fondness for you. You are one of the men I look up to, with so much appreciation ?. Here’s me having a glass of moscato to celebrate four decades of you! ? #aginglikefinewine

Nakuul and Jankee got married on January 28, 2012 and are parents to son, Sufi. The two are quite active on social media and keep sharing pictures and videos of each other. On the work front, Nakuul has recently quit Ekta Kapoor's popular show Bade Achhe Lagte Hain 2 wherein he played the role of Ram alongside Disha Parmar. Their on-screen chemistry was on-point and fans were in love with them. Also Read - Bade Achhe Lagte Hain 2 NEW PROMO: Tempers flare as Hiten Tejwani aka Lakhan meets Nakuul Mehta aka Ram; Netizens express disappointment [View Tweets]