Bade Achhe Lagte Hain 2: Nakuul Mehta's reaction to the latest non-veg offering from a condom brand will make you laugh and how 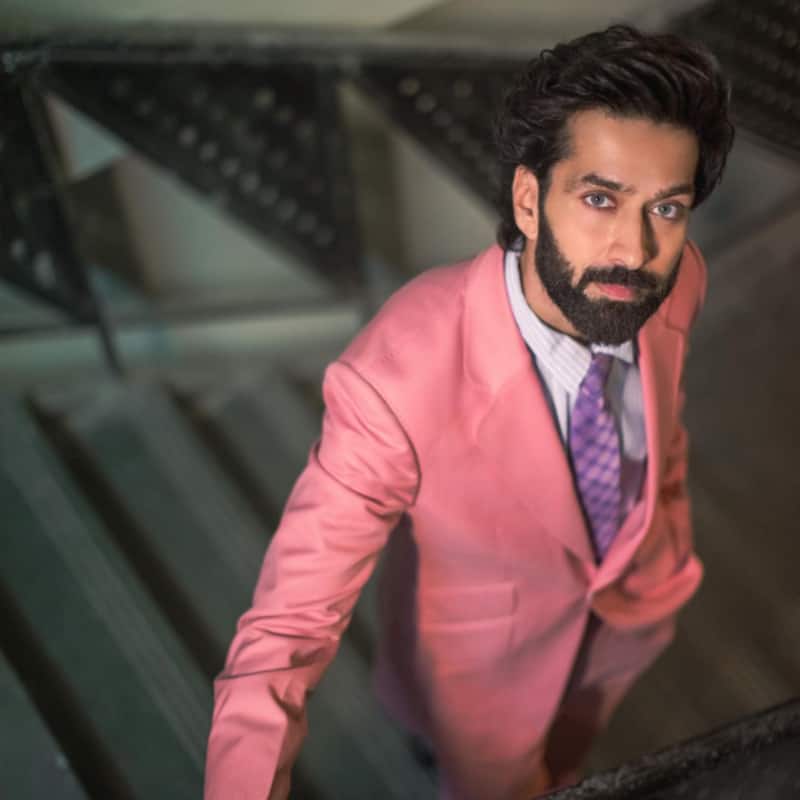 There are a million reasons to love Nakuul Mehta of Bade Achhe Lagte Hain 2. His witty captions rank very high amongst them. The star had the most epic reaction to Durex Condoms latest offering Chicken Tikka Masala flavoured condoms. It is an edition which is limited to India given the unique nature of the product. As we know, flavoured condoms are quite popular with desis. From Gulkand to Paan Masala, manufacturers have a number of options catering to different desires and tastes. But seeing the non-vegetarian option, many felt cheated. We know that Nakuul Mehta is vegetarian. In fact, he is vegan. The TV hunk gave up on milk after knowing that it wasn't good for his body. Take a look at his tweet... Also Read - Trending TV News Today: Rubina Dilaik opens up on embracing motherhood, Nakuul Mehta turns Ronaldo-Messi with a BALH 2 twist and more

I want phuchka flavour so that I can scream, thoda teekha, nahin meetha, aur teekha…. pic.twitter.com/4jJ0nKsPt0

This hurts the sentiments of vegetarians. Cummon… Durex you can do better ? https://t.co/WzyIUxltlx

The hunk was part of a memorable condom scene in Bade Achhe Lagte Hain 2. We saw how Priya Sood (Disha Parmar) completely lost it after finding out that the packet of headache medicines actually had condoms. Fans could not control their laughter. The two performed very well, and their comic timings was totally impeccable. His fans had the most epic reactions to his comment on that Durex condom flavour. Just check them out... Also Read - Ghum Hai Kisikey Pyaar Meiin fame Virat to Abhimanyu from Yeh Rishta Kya Kehlata Hai and more FLAWED male leads who are both loved and hated

Maybe it’s a sign for you to switch over to meat. ?

Waiting for Paneer Tikka! Why should non-vegetarians have all the fun?! ?

But we are waiting for the announcement of Sufi's siblings ????