According to reports, Nakuul Mehta and Disha Parma starrer Bade Achhe Lagte Hain 2 is headed for a leap and new actors are being signed for it. 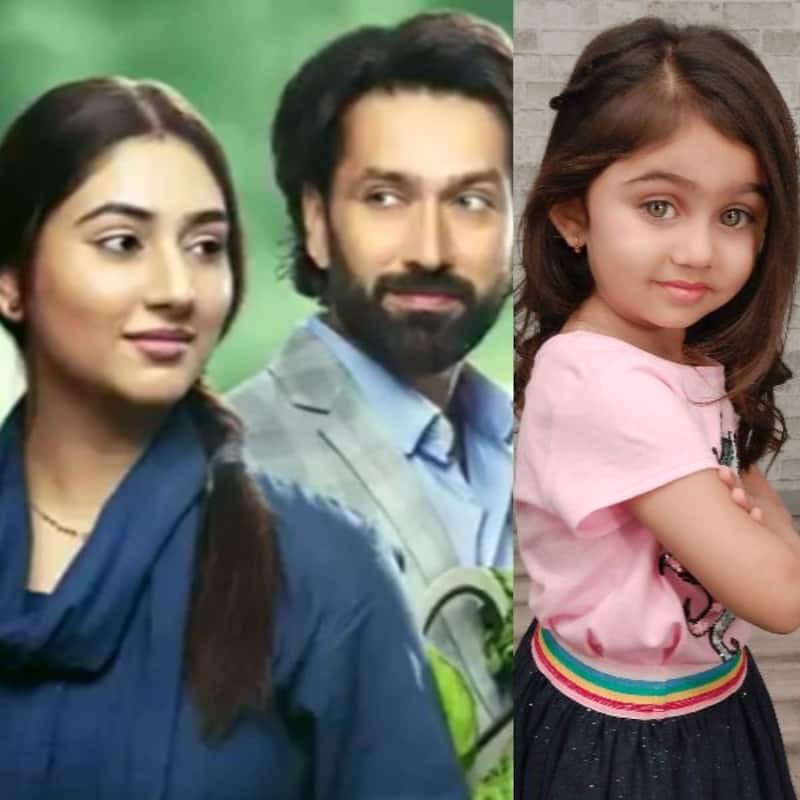 Nakuul Mehta and Disha Parma starrer Bade Achhe Lagte Hain 2 is reportedly all set to take a leap. Now, according to a Tellychakkar report, child actor Aarohi Sanvesha has been roped in for the show. She will be playing Ram and Priya's daughter in the show. The show as been on air since 6 months now. It will be interesting to see how the story progresses. Also Read - Karan Johar reveals his first honest reaction after he learnt about Alia Bhatt's pregnancy

Meanwhile, in a recent interview with Pinkvilla, Nakuul was asked about how would he protect his son Sufi from social media and make sure he used it correctly. He replied, “I don’t have an absolute answer because it would be dishonest to say that now because it will be different when he is going to be 5 or 6. He is a year old now. But both me and Jankee do not encourage any digital screen time at home so we have not switched on our TVs for the last 2 years. Also because one, we wanted to cut it off from our lives. Secondly, when Sufi was born we did not want him to be exposed to this. He has only seen the phone when there is a video call and a family or a friend wants to say hi to him. But no TV, no cartoon. He listens to music on digital which is fine.” Also Read - Trending TV News Today: Bigg Boss 16 contestants, Chhavi Mittal slams a troll, Pearl V Puri bags Ekta Kapoor's next and more

On Sufi’s first birthday, Nakuul had posted a picture from his birthday party and had written, “The boy & his folks taking a breath after completing 365 gorgeous days around the sun.” He had also shared a video and had captioned it, “Our Forever love Celebrating Sufi with humans closest to him and all things he loves… @babysufim.” Also Read - Ghum Hai Kisikey Pyaar Meiin cast salary: Ayesha Singh, Neil Bhatt, Aishwarya Sharma and other actors' pay per episode will leave you in shock