Bade Achhe Lagte Hain 2 started in August 2021 with Nakuul Mehta and Disha Parmar as the lead. But the show failed to pick up on TRP charts. 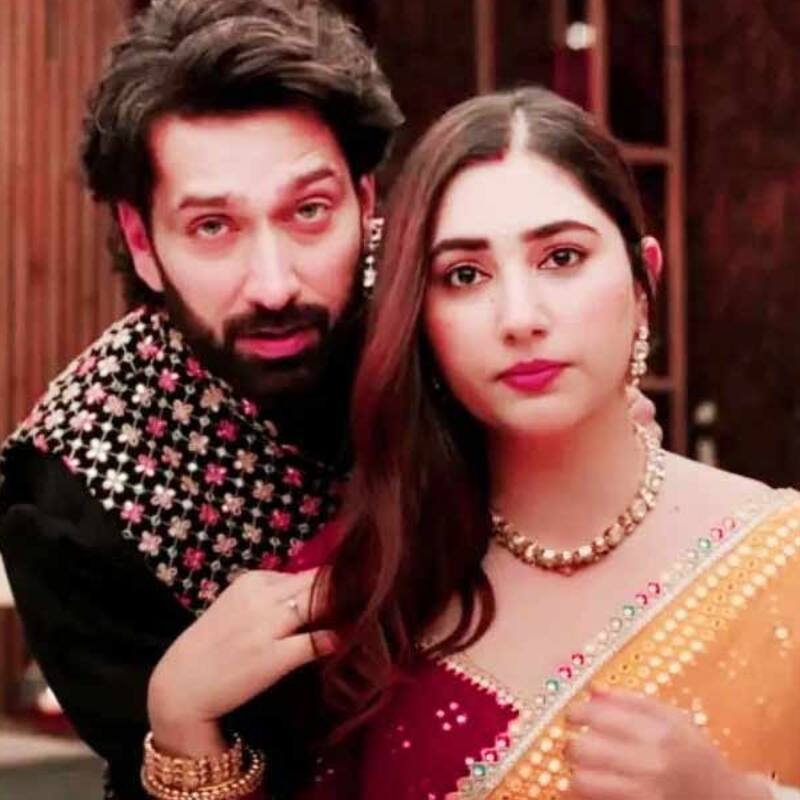 Bade Achhe Lagte Hain 2 has Nakuul Mehta and Disha Parmar playing the lead roles. Ram and Priya came into our lives again and the audience had great expectations from the show. It began in August 2021 but sadly, the show did not pick up as expected. Nakuul Mehta and Disha Parmar's chemistry was a hit, however, the story did not entice the audience much. In fact, the show has been struggling to gain any top spot on the TRP charts. Well, all of this seems to have had its directed effect on the budgets of the show. Also Read - Yeh Rishta Kya Kehlata Hai star Harshad Chopda to Anupamaa aka Rupali Ganguly: TV stars who are reigning 2022

An insider tells us that the makers of Nakuul Mehta and Disha Parmar starrer Bade Achhe Lagte Hain 2 have decided to do some cost-cutting. Now, instead of a grand set, the show will be shot at a smaller set. Plus they are also trying to cut down on the cost by reducing the screen time of the secondary cast like that of Anjum Fakih (Priya's sister) and many more. The makers are now trying to keep the cost of the show's production bare minimum. Also Read - Trending TV News Today: Imlie star Fahmaan Khan in Bigg Boss 16, Surbhi Chandna reunites with Nakuul Mehta on her birthday and more

Well, while the changes are being implemented, one hopes that there is no compromise being made when it comes to the writing of the show. Netizens are anyway pretty disappointed with how the story has progressed in Bade Achhe Lagte Hain 2. Though it is always shown that Priya and Ram get together, for some reason they get separated. And now, the viewers appear to be a little bored with the cliched track. Here's one proof of it. Also Read - Surbhi Chandna birthday: Nakuul Mehta aka SSO surprises Anika; Shivika fans should NOT miss the Naagin 5 beauty's reaction [watch]

Well, we can only wait and watch what happens next in Bade Achhe Lagte Hain 2. Currently, the track is all about Pihu's custody.