Bade Achhe Lagte Hain 2: Nakuul Mehta confirms that he is healing from an appendicitis surgery, friends and fans send in love 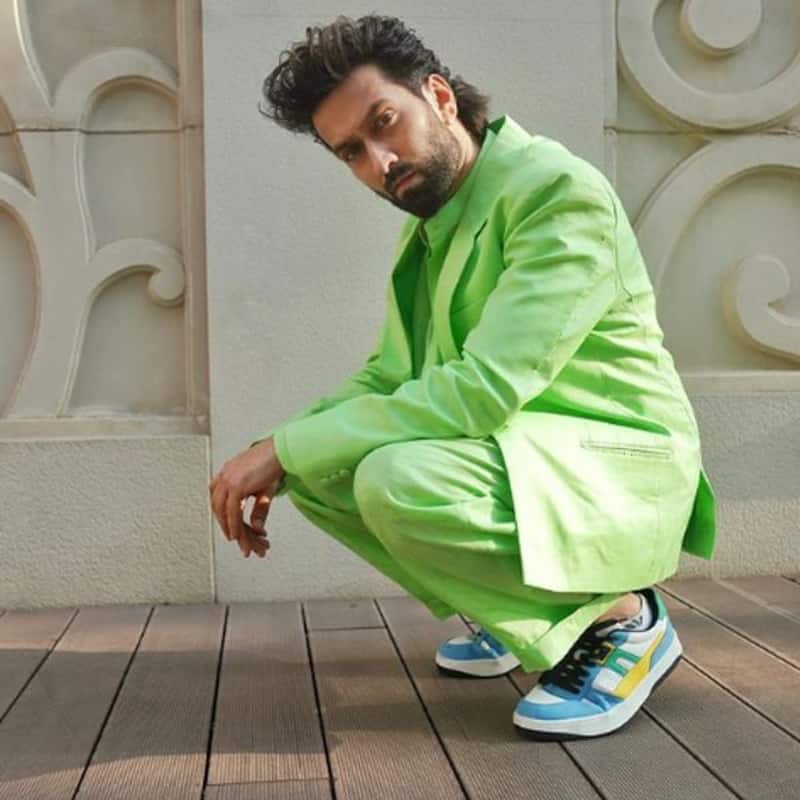 Nakuul Mehta left fans worried as news broke out that he has been hospitalized. It seems the Bade Achhe Lagte Hain 2 actor had to undergo emergency surgery for appendicitis. He has now posted that he is healing, and thanked fans for their best wishes. Nakuul Mehta said that his shift from a celebration party to the hospital was in 24 hours but he said life was unplanned. He said he will take some days to get back to his feet and return on the sets of Bade Achhe Lagte Hain 2. His wife Jankee Parekh commented that she wanted him back home soon. Also Read - Koffee with Karan 7: Shah Rukh Khan, Salman Khan, Kangana Ranaut and more celebs who haven't confirmed but whom we'd love to see on Karan Johar's show

Sources have told us that the leap on Bade Achhe Lagte Hain 2 will now happen on June 7, 2022. A source told Bollywood Life, "Nakuul Mehta has taken a week's leave from the shoot. No one knew that he was unwell. In fact, news of his surgery became public only after the newspaper reports. We do not know what was the ailment. But the thing is the leap has been postponed now. It will happen from June 7, 2022. Fans have to wait a bit longer." Also Read - Rubina Dilaik, Surbhi Chandna, Jennifer Winget and other actresses with ruled TV without playing typical bahus

On the show, we have seen that Priya is in jail after she takes blame for her brother, Ishaan. During an argument, Ishaan had pushed Shivi that led to her death. In a bid to save him, she stays in jail. We will see the entry of her baby girl. Priya (Disha Parmar) will say that the child is of Krish (Piyush Sahdev). Also Read - Stranger Things 5 release date, plot, where to watch, cast and more crucial details