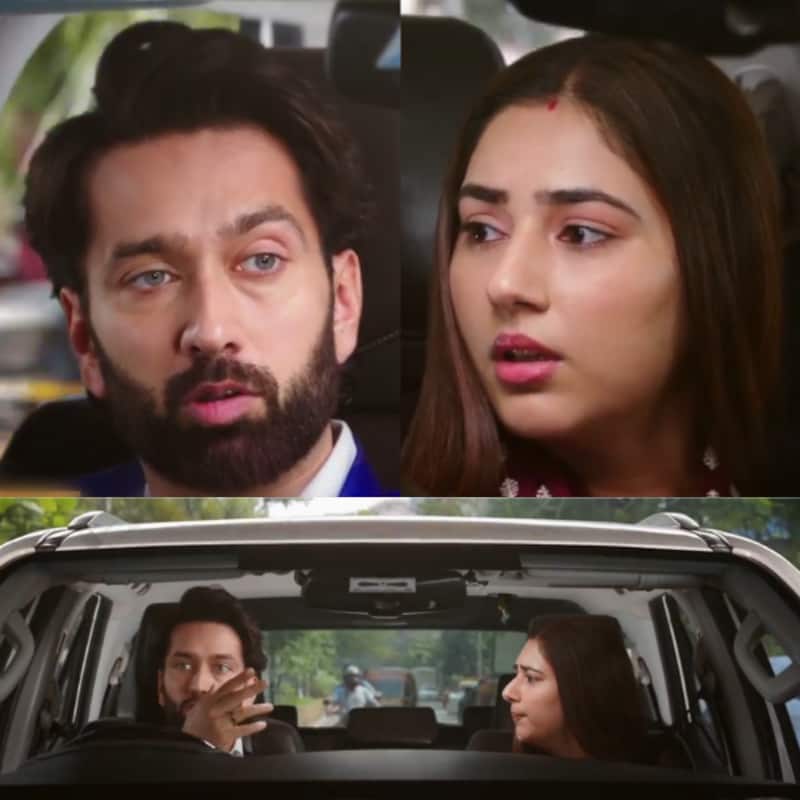 Bade Achhe Lagte Hain 2 fans are pretty distraught. Nakuul Mehta and Disha Parmar's show is headed for a leap. We will see that Ram (Nakuul Mehta) is distressed to know that Meera (Priya's mom) is shielding both the murderers of his father. He says he will seek justice for his mother. Priya tells him that he cannot accuse his mother. This is not all. In the coming days, a huge argument will ensure between the families. We will see that Ishaan ends up pushing Shivi which leads to her death. Ram is completely devastated with this. Priya tells Ram that they should get her arrested for what happened with their sister. Priya and Ram will end up getting separated. Also Read - Debina Bonnerjee asked if she has started drinking after her delivery; the actress breaks silence

It seems the show is headed for a leap of five years. Fans are very upset with how this separation happened. In fact, people are unable to digest the kind of pain Ram is going to experience in his life. They are hoping for an emotional reunion of RaYa. They also want Priya's child to be named Rayana. Take a look at the tweets here... Also Read - Imlie: Fahmaan Khan and Sumbul Touqeer's unspoken chemistry leaves fans awestruck [Watch Video]

At times I don't get the point of making this show at all? Initially I thought S2 would be far better than S1 but looks like all it was, was a plan to encash money using the brand. They had no proper tracks, no Budget nothing.
Nothing close to what was S1#BadeAchheLagteHain2 pic.twitter.com/oEcH5HNZd1

Yes. It should be the LAST SORRY.

Now others should apologize for everything wrong they did to him and destroyed his life, happiness and peace. #BadeAchheLagteHain2

But while writing this thread i realized k hum kya kho denge. ?? #BadeAchheLagteHain2

Well even I don’t want that “Shivina”
I don’t even want Pihu.. I want like Ram wanted something from Raya.. hence I said Rayanna #badeAchheLagteHain2 https://t.co/VY0c1aNGtJ

Bade Achhe Lagte Hain 2 is one of the top shows for SONY TV. Nakuul Mehta and Disha Parmar reunited on screen after 10 years for the Ekta Kapoor show. Also Read - Darlings: Alia Bhatt's film is to premiere on Netflix on August 5 — Here's all you need to know about the film