Bade Achhe Lagte Hain 2: Nakuul Mehta-Disha Parmar's show comes again under the scanner due to low TRPs? This is what we know about plans for an extension 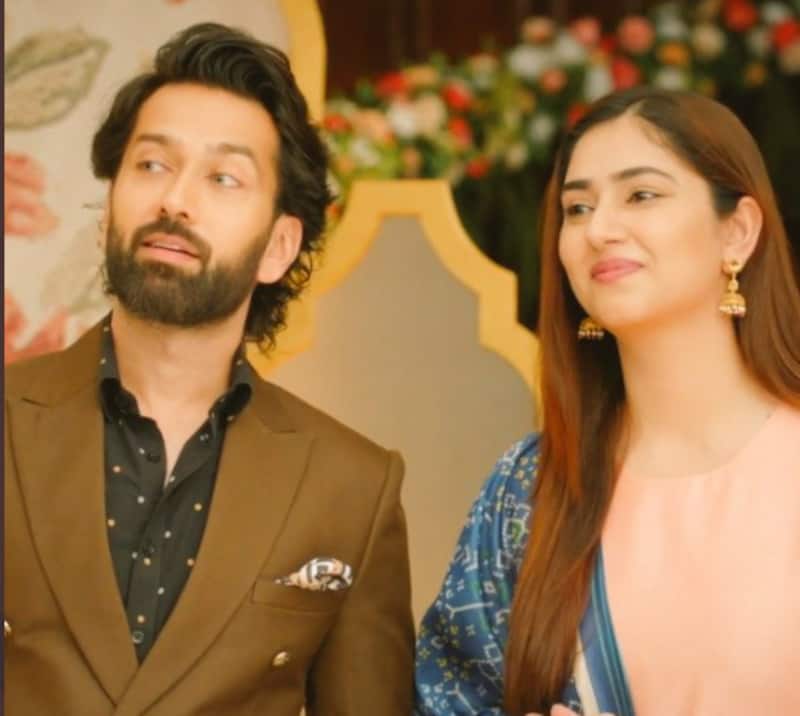 Bade Achhe Lagte Hain 2 is a much loved show. However, the ratings of the show on TV have never been good. Nakuul Mehta and Disha Parmar's chemistry on the show is much loved by one and all. As of now, the show is focused on how the duo reconnect after she comes out of jail. Priya Sood aka Disha Parmar is living with their daughter Rayana and she tells Ram Kapoor that the kid belongs to Krish aka Piyush Sahdev. Nandini has again made plans to get Ram (Nakuul Mehta) married to Vedika. As we know, pre-leap Meera Sood emerged as the villain of the story. Also Read - Urfi Javed apologises to Chahatt Khanna for dragging her divorce in their nasty fight: 'It was low of me to comment'

From the coming week, we will see the new redux version of the love story of Ram and Priya. We have seen some cute moments between Pihu and Ram so far. Fans are annoyed with the amount of negativity on the show. They wish that the bad characters be given a break so that one can focus on the two leads who have a fab chemistry on the show. This is how fans reacted to the news... Also Read - Pirates of the Caribbean star Johnny Depp all set to make his directorial comeback after 25 years [Deets Inside]

People over here are super addicted to this show. Pure madness.

I might start watching Raya2.O journey from next week ??????
But this depends on the writers. They really like playing with our emotions so the might ruin their journey even more.

????We get the love and chemistry we have been longing for ???#BadeAchheLagteHain2 https://t.co/TEAOvMnVO4

Why extension ??. I felt relieved that they will start showing positivity atleast now to complete the story soon. But now it feels like we have to bear more of Krish &Vedika kaands if the show is going to be longer ??#BadeAchheLagteHain2

The show is a hit with fans all over. They have been very invested in the love story of Ram and Priya so far. Bade Achhe Lagte Hain 2 is doing very well online but the TRPs have always been a matter of concern. Also Read - Trending South News Today: Jr NTR’s Hollywood debut, Tamannaah Bhatia's gesture wins hearts, Karthikeya 2 Hindi version shows fantastic growth and more