Bade Achhe Lagte Hain 2 star Nakuul Mehta and Disha Parmar work play Ram and Priya. They are popular as RaYa and have sizzling hot chemistry on the show. So, what's the secret behind it? Nakuul Mehta spills the beans... 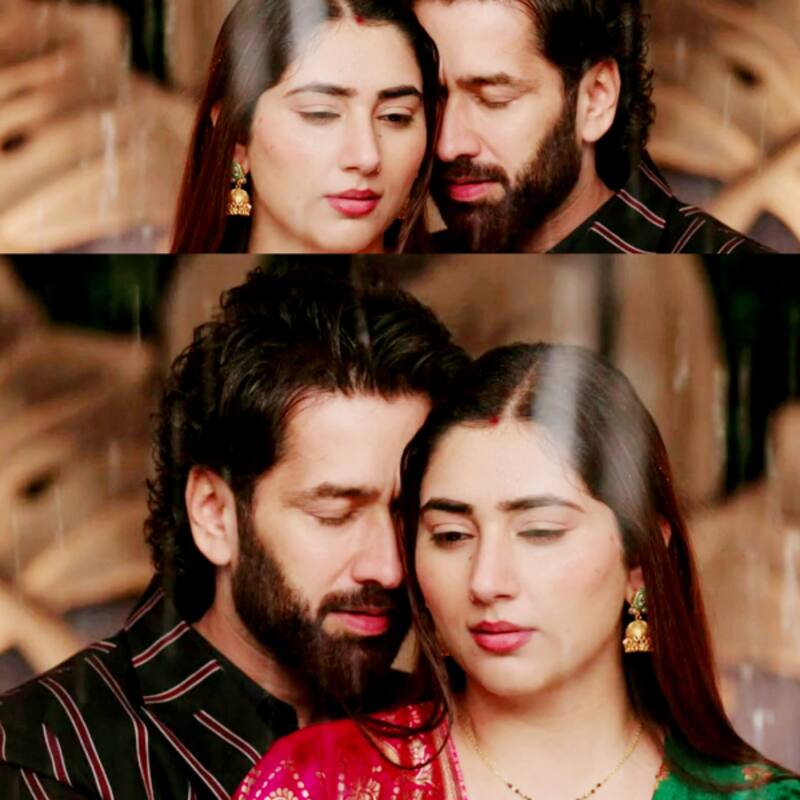 The secret to Disha and Nakuul's stunning chemistry in BALH2

RaYa aka Ram and Priya's intimacy on screen often leaves fans in a tizzy. So, Nakuul was asked about the secret to such phenomenal chemistry. Nakuul firstly praised Disha. He said that Disha is very good at what she does and hence it is easy for him to work with her. Nakuul shared that Disha is very open to suggestions. He shared that he doesn't have to think twice before suggesting anything to her about the scene or something. And same goes for Disha. He said that their communication and ease with each other to share their thoughts is a major contributing factors to their sizzling on-screen chemistry. Also Read - Kundali Bhagya's PreeRan to Bade Achhe Lagte Hain 2's RaYa and more – which TV couple's separation hurt you the most? Vote now

Are Disha and Nakuul competitive?

While talking about their chemistry, Nakuul Mehta continued that there is no pretence between them. He doesn't have to show off to her how good he is in a scene and likewise Disha. They don't show off. Instead, they work together towards making a scene better so that the end results for their fans are magical and leave them happy. "There's no competition like this is my scene and I want to kill it. We never think like that." Also Read - Anupamaa, Bade Achhe Lagte Hain 2, Ghum Hai Kisikey Pyaar Meiin and more TV shows that need a massive revamp in the storyline

In the upcoming episode of Bade Achhe Lagte Hain 2, we will see a leap. Disha Parmar aka Priya will be pregnant. But it seems she will lie to Ram that it's not his child. After the leap, Aarohi Sanvesha is all set out to enter the show as their daughter, as per the reports.