Bade Achhe Lagte Hain 2: Nakuul Mehta turned goofy and donned Priya aka Disha Parmar's wig and channelled his inner Priya in a hilarious video. Nakuul is known for his quirks and entertainment both, on and off-screen. 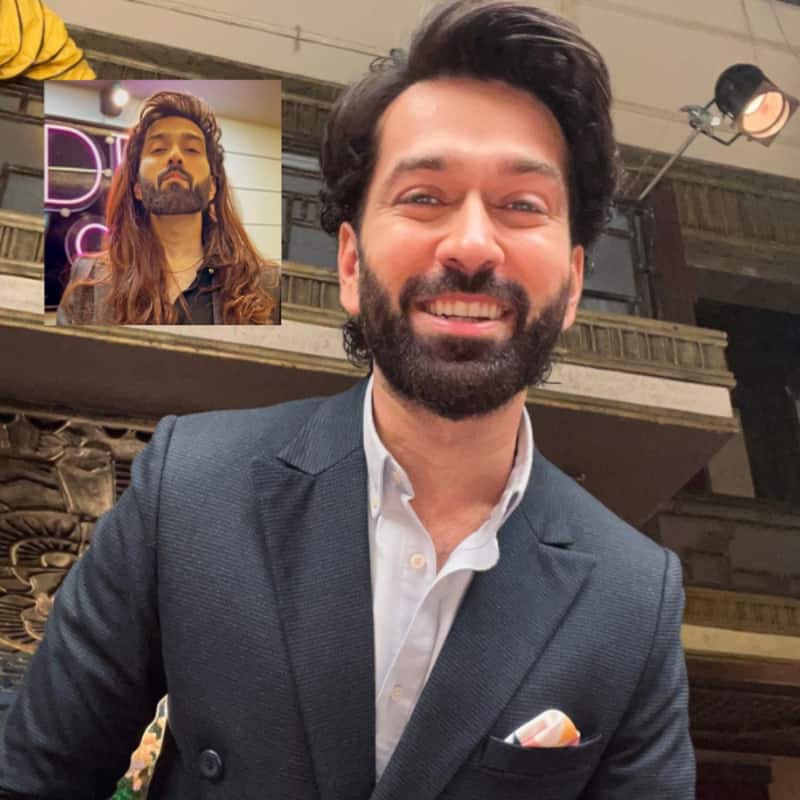 Nakuul Mehta is a funny guy. He took to his social media handle and shared a reel in which he is seen wearing Priya aka Disha Parmar's wig. The video begins with Nakuul's back and then he performs the epic (Read funniest /hilarious) hair flip. Nakuul attached the song Tumse Milke Dilka from Main Hoon Na starring Shah Rukh Khan, Sushmita Sen, Zayed Khan and Amrita Rao. The Bade Achhe Lagte Hain 2 star ends the video with a kiss. Nakuul captioned the post, saying, "Channeling my inner Priya Sood! Haters will say not as Pretty!" Check the hilarious video here: Also Read - Pirates of the Caribbean star Johnny Depp all set to make his directorial comeback after 25 years [Deets Inside]

BollywoodLife had exclusively informed y'all that Ekta Kapoor has issued a strict diktat to the makers about the ongoing story. Bade Achhe Lagte Hain enjoys a massive fan following since the first season. And she has given a stern warning to improve the storyline and boost the Trps.