Bade Achhe Lagte Hain 2 star Disha Parmar and husband Rahul Vaidya were spotted on a dinner date in Mumbai. The glow on her face got Dishul fans suspecting her pregnancy. 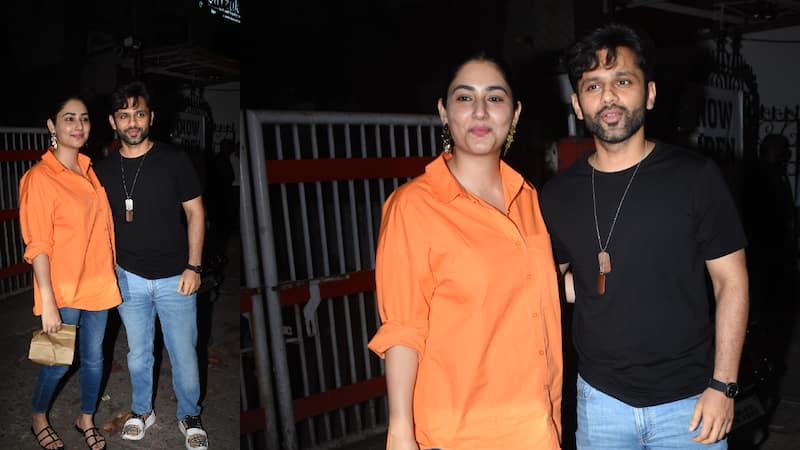 It was during Bigg Boss 14 journey that Rahul Vaidya proposed to his girlfriend Disha Parmar. She said yes and after his exit from the controversial house, the two decided to get hitched soonest. Their fans coined a termed for them and started calling them Dishul. Now, they are painting the town red with all their love. Recently, the couple was papped in Mumbai. Happily they posed for shutterbugs. Disha was dressed in an orange oversized shirt while Rahul was in his casual avatar. The glow on Disha's face left Dishul fans suspicious of her pregnancy. Also Read - Bade Achhe Lagte Hain 2: Makers initiate big budget cuts of Nakuul Mehta-Disha Parmar's show due to falling TRPs? [EXCLUSIVE]

In the comments section of the video, many of the fans questioned if Disha Parmar who plays Priya in Bade Achhe Lagte Hain 2 is pregnant or what! A comment read, "She is glowing is she pregnant?" Check out the video below: Also Read - Dheeraj Dhoopar in Jhalak Dikhhla Jaa 10, Kavita Kaushik in Bigg Boss 14 and more: TV stars who QUIT reality shows 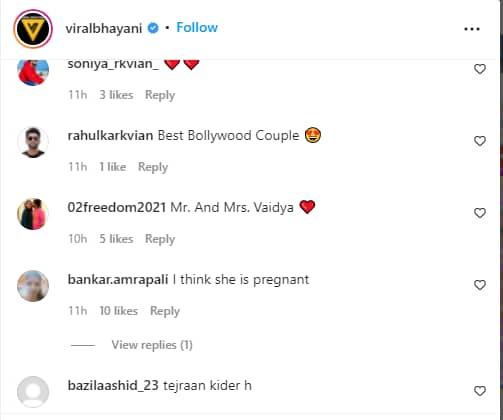 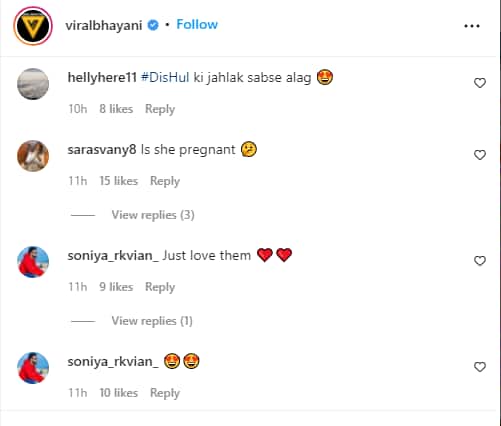 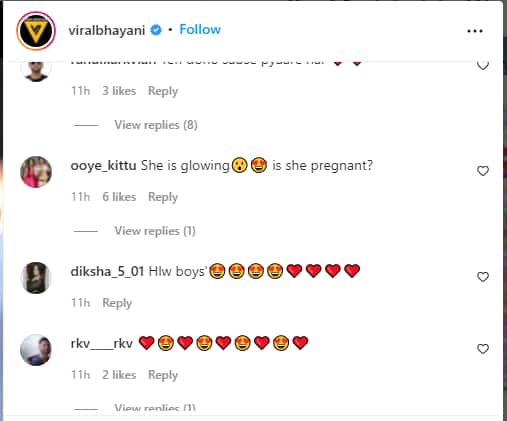 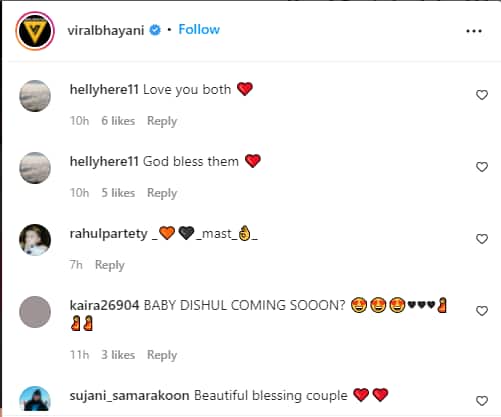 Earlier, Rahul Vaidya had spoken about having a baby and stated that it is compelely Disha Parmar's call as it will change her life forever. First he joked that he wants a baby soonest and has been trying hard for it. Disha replied saying that they should wait. Later, he was quoted saying, "But on a serious note, it is her call. Whenever she is okay and ready. I think it’s a big challenge for a woman because her life completely changes, right? So I would want to give her complete freedom and the right to choose when she wants it." Well, just like fans, we are excited to hear about Baby Dishul's news soon.