Bade Achhe Lagte Hain 2 actor Manraj Singh Sarma is the latest TV actor to come and speak about the casting couch experience he has faced. 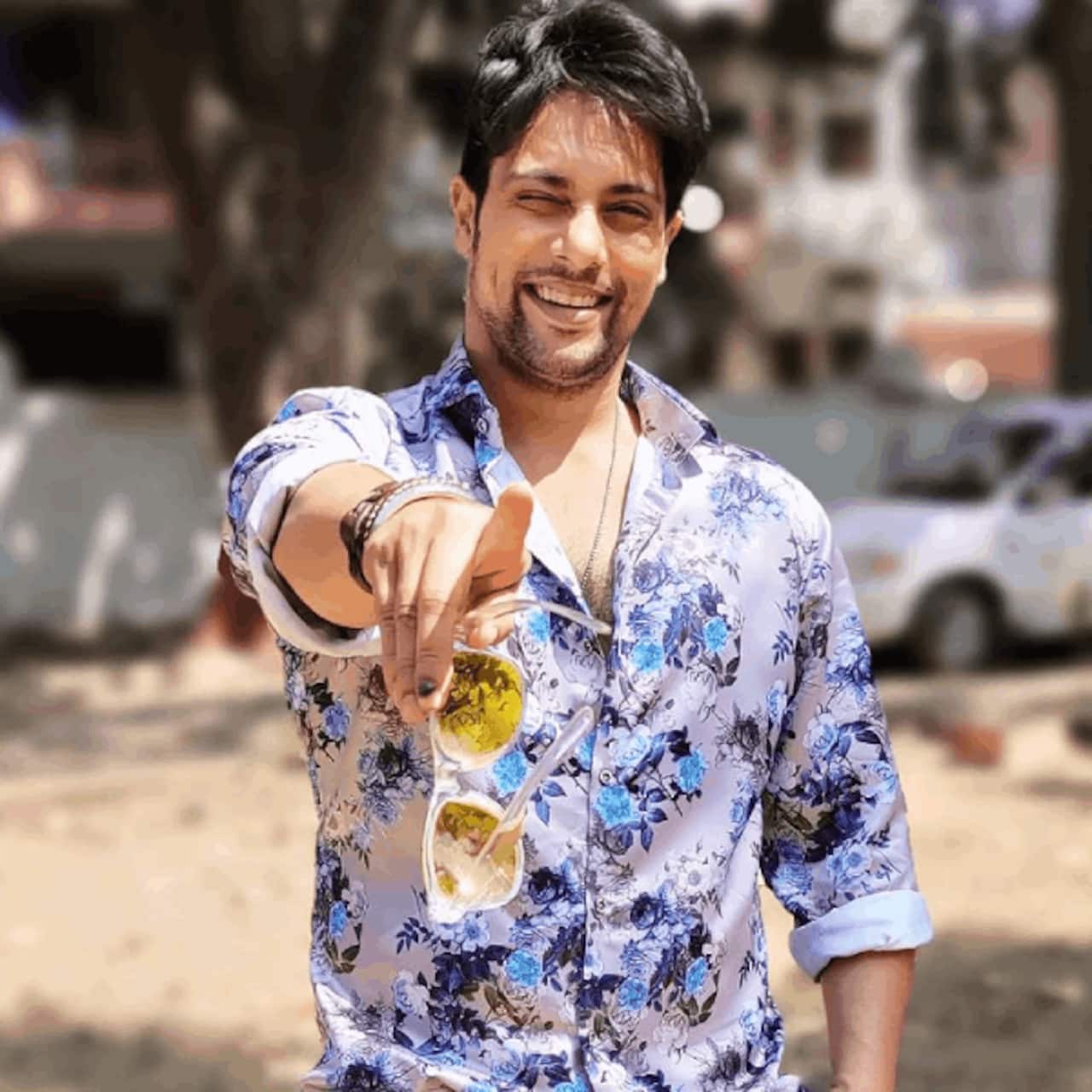 Not just Bollywood stars, many TV actors too have openly spoken about the ugly casting couch experiences they have suffered. It is one side of the glamour world that everybody wants to forget about. The latest actor to add to the list of stars who have suffered casting couch experience is Manraj Singh Sarma. He essays the role of Shubham Kapoor in Bade Achhe Lagte Hain 2 that has Nakuul Mehta and Disha Parmar in leading roles. He recalled his struggling days and the shocking incident that made him question his decision to enter the glamour world. Also Read - Trending TV News Today: Siddhaanth Vir Surryavanshi funeral, Bigg Boss 16 contestant Ankit Gupta slammed by Kashmera Shah and more

Manraj Singh Sarma narrated the incident and said that during his struggling days, he received a weird demand from a casting agent. He was asked to come for a meeting at an indecent time and he immediately sensed that there was something really fishy. The timing and work structure alerted him and he eventually decided to not go. He further added, "I was bewildered as I had only heard about such incidents, but when it happened to me it shook the ground beneath me. Nothing happened to me but their words and intentions surely affected my mental state and I was perplexed about my decision to enter the industry. This incident also made me think and realise how many women and men must have gone through these traumatic experiences and must have been forced to quit the industry." Also Read - Nakuul Mehta, Sumbul Touqeer, Jennifer Winget and other TV stars whose Instagram posts made us sit up and take notice

However, despite the incident, Manraj believes that not all are bad and the industry cannot be blamed for such practices. He mentioned that people should understand that compromising is not the only way to be in the industry. Also Read - Anupamaa, Bade Acche Lagte Hain 2, Naagin, Ghum Hai Kisikey Pyaar Meiin and more TV shows that carry a strong Bollywood connect

Earlier, it was Ratan Rajput who had shared her shocking casting couch experience. She had an ugly experience with someone whom she considered as her mentor.