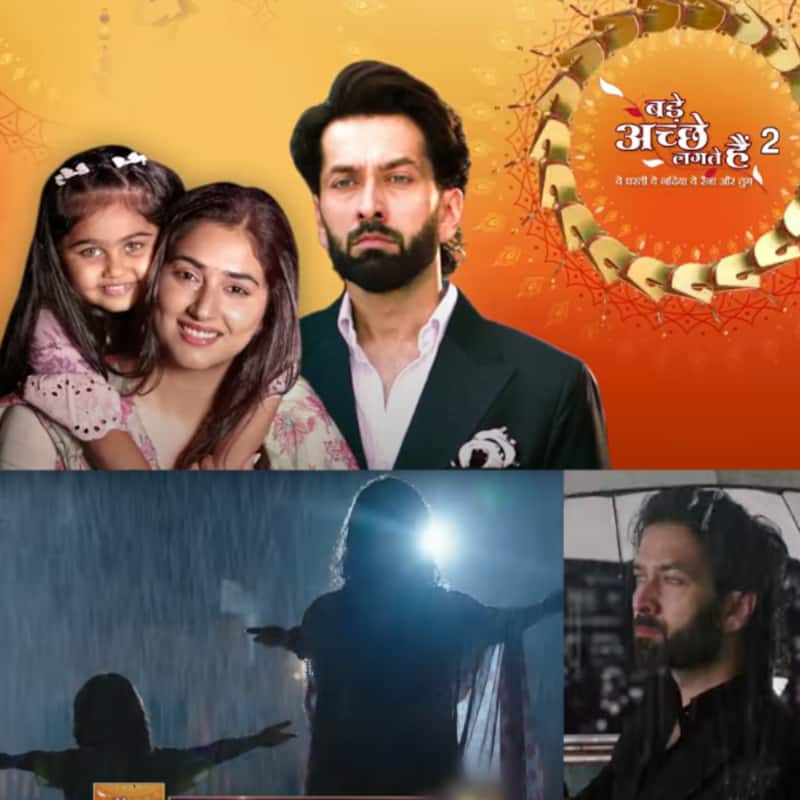 Bade Achhe Lagte Hain 2 viewers are upset that the lovely story of Ram Kapoor (Nakuul Mehta) and Priya Sood (Disha Parmar) has been treated in such a haphazard manner by the writers. We know that Priya is now pregnant. She discovers her pregnancy in prison and wants to tell Ram about the same. In the coming days, Nandini will warn her against telling Ram that her baby girl is actually his. Ram and Priya have had a fight where he demanded a paternity test from her. She will say the child is Krish's (Piyush Sahdev). This will lead to utter confusion. Also Read - Move over Aashram 3 and Gandii Baat; THIS web series for free on MX Player puts every bold and erotic OTT show in the shade

Now, the question is whether Priya will get married to Krish. Fans feel it is a little incredulous as Priya did not marry early and now she will again get married. But there is the age-old issue of khandaan ki izzat here. Fans have been demanding to know how did Priya pregnant in the first place when nothing happened between Ram Kapoor and her. Some are saying the consummation or confession might be shown in the flashback. Nakuul Mehta is away from the sets for a week due to his appendicitis operation. Take a look at the tweets... Also Read - Alia Bhatt, Allu Arjun, Kareena Kapoor, Karan Johar and more – London is filled with Bollywood and South stars; here's what they're up to

Thats the point. If they don’t want to reunite Raya then why take leap? Krish ke saath shaadi was possible without leap too. People are just overthinking #BadeAchheLagteHain2

S1 ram married because he thought Prita is dead. Here till now no one is assumed dead. Also on monday they still can show ram assuming priya dead but why Priya will assume ram dead & get married to krish ? kuch bhi! #BadeAchheLagteHain2

Will there be Raya union? Will they be living separate lives with child being a common link between them...if Priya is being married to Krish and Ram to vedika .phir reboot of love story kaha se? #BadeAchheLagteHain2

Even in real world, for a single mother to do this all alone is next to impossible. You have to work to meet your financial needs. You have to take care of the child, do the house chores etc. All this cant be done alone, you need help from a reliable person #BadeAchheLagteHain2

Bade Achhe Lagte Hain 2 is very popular and fans are very invested in the love story of Ram and Priya. Meera Sood has emerged as the villain here as she kept secrets from Priya and Ram. Fans are now getting exasperated and want a good end to their love story. Also Read - Urfi Javed on the radar of an extremist? Bigg Boss OTT contestant tags Mumbai Police after a man threatens to kill her