Balika Vadhu 2: Is the Shivangi Joshi-Randeep Rai social drama going off air? This is what the actor has to say — Exclusive

Balika Vadhu 2: Is the Shivangi Joshi-Randeep Rai social drama going off air? This is what Randeep Rai had to say about this matter 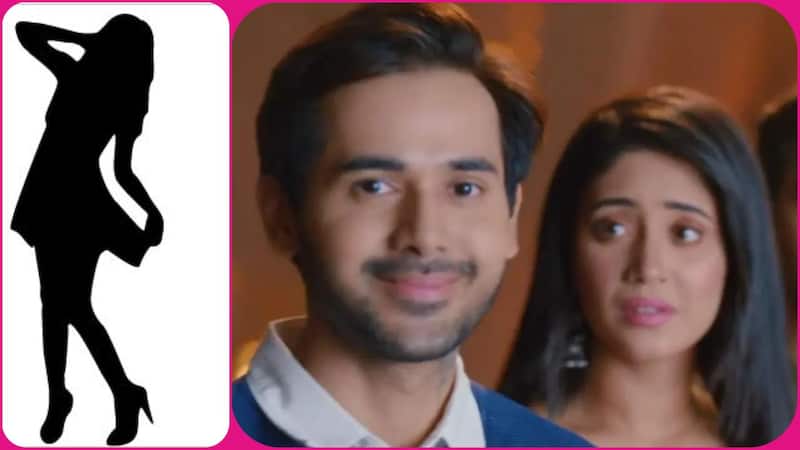 The New Year will mean a number of new shows on channels. Balika Vadhu 2 going off air rumours has been doing the rounds and how. The show saw a leap a couple of months back. Shivangi Joshi and Randeep Rai are getting a lot of love as Anandi and Anand on the show. In fact, the TRPs of the show have also improved immensely. But as per Tellychakkar.com and some other sites, the show will be replaced by Ekta Kapoor's new serial. No confirmation has come from any official source on Balika Vadhu going off air though. Also Read - Kareena Kapoor Khan mobbed: Fan tries to hold actress for selfie at airport; netizens laud her patience – [Watch Video]

BollywoodLife got in touch with Randeep Rai. The actor told us, "I have not heard any such news about Balika Vadhu going off air. No one from the production has mentioned anything so far." This should come as a relief for all fans of Shivangi Joshi and Randeep Rai. The chemistry of the two actors is winning hearts. Balika Vadhu 2 is set in Gujarat and is a story of women empowerment. After a successful stint on Yeh Rishta Kya Kehlata Hai, Shivangi Joshi was brought in as the grown-up Anandi. Balika Vadhu 2 saw a steady rise in ratings post that. Also Read - Kareena Kapoor Khan, Kiara Advani, Priyanka Chopra and more Bollywood celebs who are allergic to THESE food, animals and other products

Ekta Kapoor's new show Prem Bandini is about two friends who fall in love with the same man. The show will reportedly replace Balika Vadhu 2. Randeep Rai has confirmed that the show is on. This should really comfort people. Also Read - Worst Dressed Celebs of the week: Malaika Arora, Palak Tiwari and more celebs who failed to impress on the fashion front