If the latest reports are anything to go by, Shivangi Joshi starrer Balika Vadhu is set to go off-air soon! Shivangi essays the role of Anandi in the show. 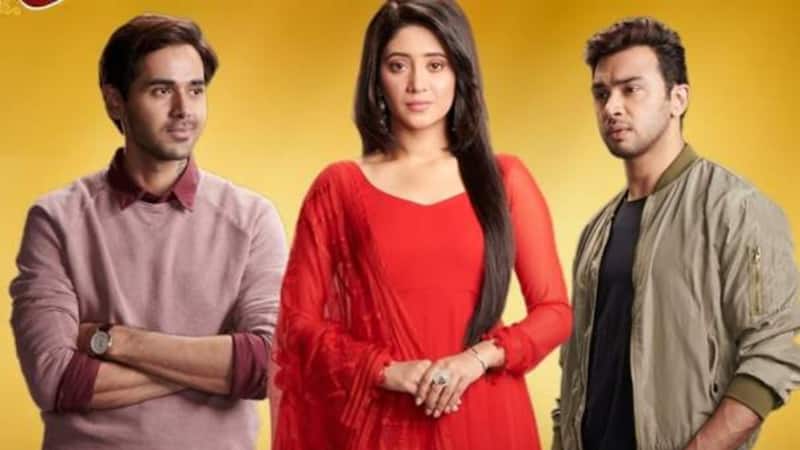 Balika Vadhu 2 recently witnessed a leap with stars like Shivangi Joshi, Randeep Rai and others coming on board. With Shivangi Joshi's entry in Balika Vadhu 2 it was expected that the TRPs of the show will shoot up given her popularity from Yeh Rishta Kya Kehlata Hai. But it seems Balika Vadhu 2 could not climb up the TRP charts and now the latest development around the show states that it is going to go off-air soon. The show has Shivangi Joshi as Anandi, Randeep Rai as Anand and Samridh Bawa as Jigar. Also Read - Anupamaa, Akshara from Yeh Rishta Kya Kehlata Hai and more female leads of TOP TV shows are ruling hearts with their strong personalities

As per a report in Telly Chakkar, the makers of Balika Vadhu 2 have decided to put an end to Anandi, Anand and Jigar's story. The show is expected to go off-air by the coming month. The report suggests that the writers of Balika Vadhu 2 are now rushing and are trying to figure out a perfect ending to the show. The makers and actors of the show are yet to respond to the same. Also Read - Trending TV News: Bigg Boss 16 contestants fight over ration, Kashmera Shah defends tweet for Sajid Khan, Imlie star Fahmaan Khan in movies and more

The current track of Balika Vadhu 2 is of Anandi declining Anand's love proposal. He will ask her to marry him and move to USA. However, Anandi will break his heart by refusing the proposal saying that she only considers him as friend. Also Read - Ghum Hai Kisikey Pyaar Meiin, Yeh Rishta Kya Kehlata Hai continue to struggle while Indian Idol 13 wins hearts [Check most-liked TV shows]

Meanwhile, Shivangi Joshi recently hit headlines as she made a reel on Pushpa's Saami Saami song. The video went instantly viral on social media as fans were thoroughly entertained by her swag.