In Balika Vadhu 2, Anand aka Randeep Rai is falling in love with Anandi aka Shivangi Joshi. Fans are loving Randeep Rai's emotional scenes and his recent confession. Check out their tweets here: 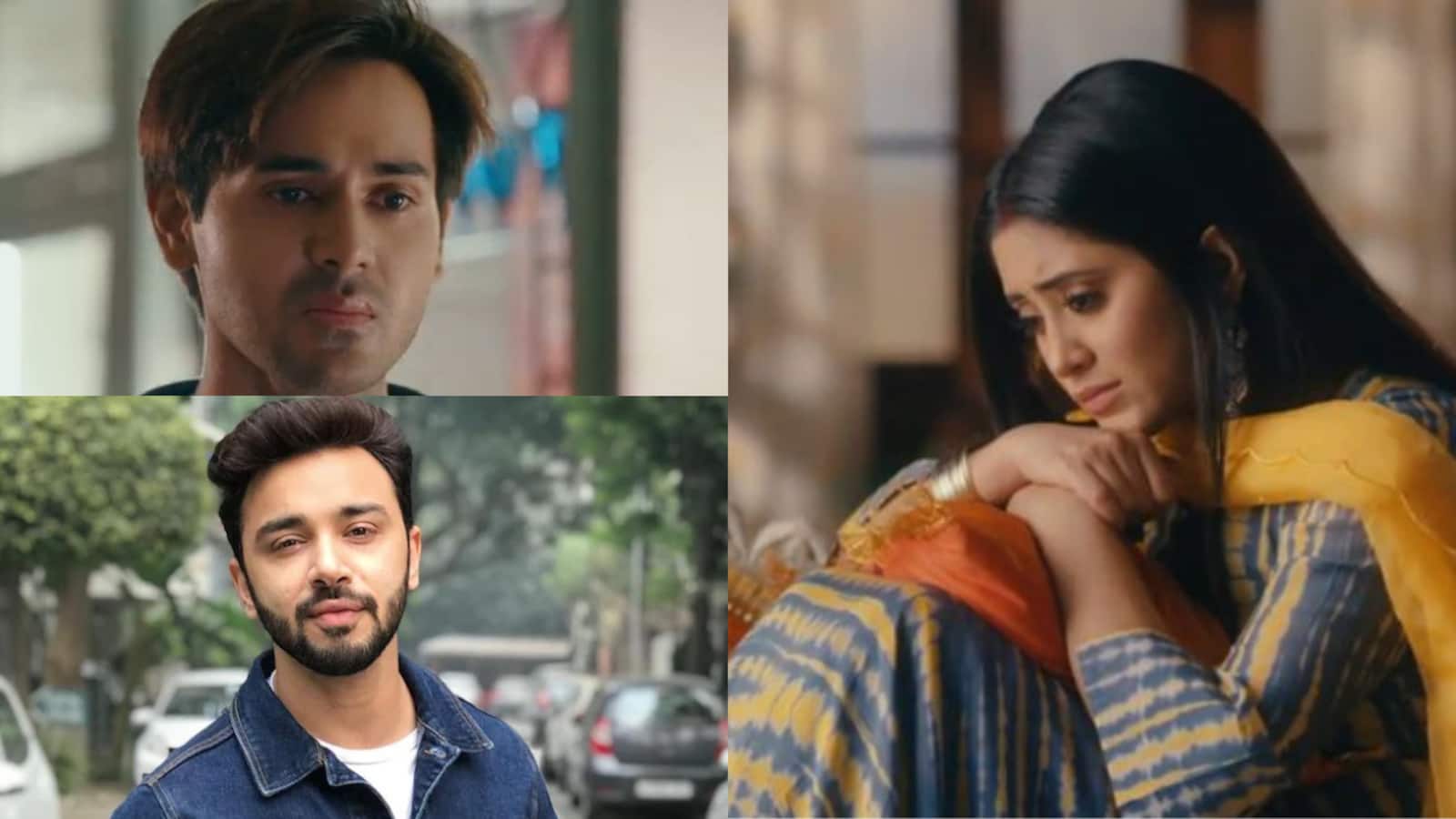 Balika Vadhu 2 is slowly catching up with the audience. Shivangi Joshi, Randeep Rai and Samridh Bawa joined the cast as the grown-up Anandi, Anand and Jigar. Till now, in Balika Vadhu 2 we saw Jigar and Anandi living as a married couple. Anandi is shocked that Anandi has suddenly tied the knot with Jigar. He has his doubts about their wedding. Anand feels and understands that Anandi is uncomfortable around Jigar. He keeps pestering her about the same. And now, in the upcoming episode of Balika Vadhu 2, we will see Anand confessing his feelings. Netizens are super happy with Randeep Rai's portrayal of Anand. Also Read - Trending TV News Today: After Bigg Boss 16, Abdu Rozik to do the show's UK version, Shivangi Joshi shoots lavish cameo for Ekta Kapoor's project with Shalin Bhanot and more

It will so happen that Jigar will have a sudden change of behaviour. Till now, we saw Jigar misbehaving with Anandi. He has also forced himself on Anandi citing that he is just doing what a husband does. Anand, on the other hand, has been very supportive of Anandi and her dreams of studying in college. Now, in the latest episode, we saw Jigar taking care of Anandi. Despite seeing Anandi with Anand, he didn't lash out. Instead, she seemed extremely worried about Anandi. Anand seems to be getting jealous on seeing the same. Jealousy aside, Anand also has doubts about Jigar's motive and his sweet behaviour. Jigar worries about Anandi when she falls ill and gets a temperature. He takes care of her and even makes soup to make her feel better. Also Read - Shivangi Joshi to have a lavish cameo in Ekta Kapoor's fairytale show inspired by Beauty and the Beast; here's what we know

When Anand learns about Anandi being unwell, he too makes soup for her. However, when he reaches Anandi's room he gets sad on seeing Jigar taking care of Anandi. After seeing them together Anand cuts his hand. He feels as though something is breaking inside him. Anand's sister notices and nurses his wound. And it is then that he confesses his feelings for Anandi. Anand, though not directly, says that he cannot see her in pain. Fans are loving Anand in the show. Check out their Twitter reaction here: Also Read - Ghum Hai Kisikey Pyaar Meiin character Sai Joshi to Anupamaa: Times when TOP TV shows' docile bahus turned shernis before flawed husbands

I'm really feeling bad to see #Anand like this. He already faced so many things now he's fighting with his inner feelings
You'll get huge amount of love soon#RandeepRai #BalikaVadhu2 pic.twitter.com/A2YoCukICj

He will send the arrow thru one end remove it from the other end with his emotional scenes...

Balika Vadhu 2's TRP is a little low but we guess seeing Anand fall in love, the TRPs are likely to pick.