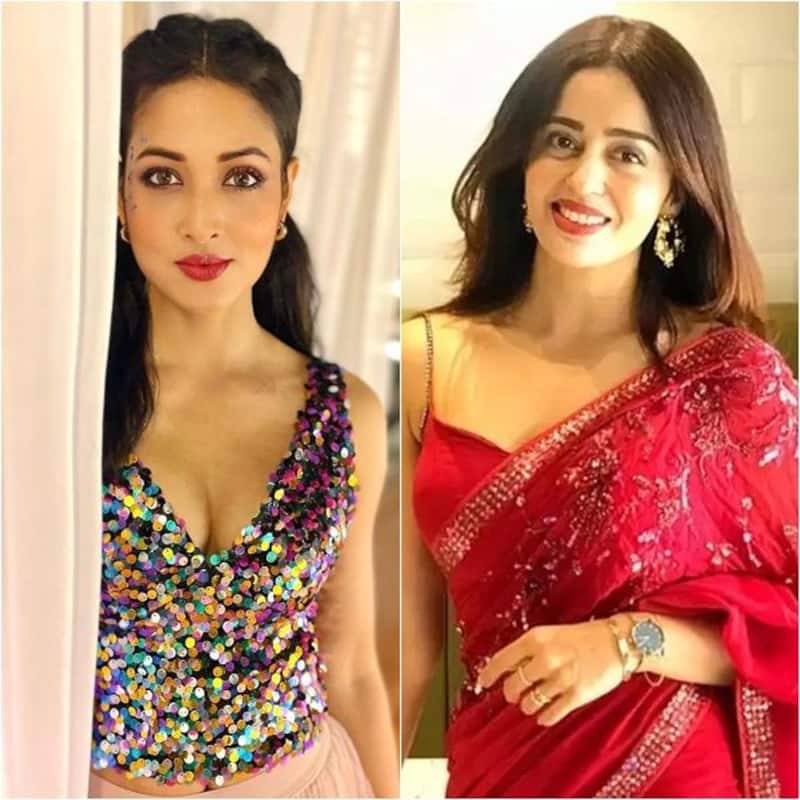 After several reports on Nehha Pendse quitting Bhabiji Ghar Par Hai, Yeh Hai Mohabbatein actress Vidisha Srivastava has finally confirmed that she is the new Anita bhabhi in the popular sitcom. She is pretty excited to play the role and said that she will do it in her own way. Also Read - Divyanka Tripathi was shocked when Vivek Dahiya felt she didn't trust him; reveals what had happened

"It’s a great opportunity and a big challenge at the same time. I believe that the producers auditioned a lot of actresses for the character. But I was finalised overnight. I strongly feel that I am fit for the part, both in terms of looks and performance. Bhabiji Ghar Par Hain! Is definitely a turning point in my career and can be termed my biggest break so far. The saying, slow and steady wins the race, holds true in my case. All the hard work has paid off,” Vidisha told TOI. Also Read - Yeh Rishta Kya Kehlata Hai's Pranali Rathod to Yeh Hai Mohabbatein's Divyanka Tripathi: TV actors who met with accidents on the sets of their shows

She added, "It’s a massive responsibility on my shoulders to take over from my predecessor, but I will play Anita bhabhi my way. Though this is my debut in the comedy genre, I am jumping into it without any pressure. I am excited about this new opportunity. I hope people accept me as the new Anita Bhabhi.” Also Read - Yeh Hai Mohabbatein's Ruhi Bhalla aka Ruhaanika Dhawan rocks a bodycon dress making us wonder when did she grow up so fast [VIEW PICS]

Vidisha further said that though it's not in control whether the audience will accept her as the new Anita bhabhi, she will carry the legacy forward beautifully. Last year, Nehha had replaced Saumya Tandon on the show. For Nehha's replacement, Piyaa Albela actress Sheen Dass and Stree actress Flora Saini were being considered. But it was Vidisha who has finally landed the role of Anita Mishra aka Gori Mem.