Vikram Kochhar who has earlier acted in Sacred Games has a rather interesting get-up in Bhram. Check out the pics

Kalki Koechlin to play a novelist in Zee5's next Bhram 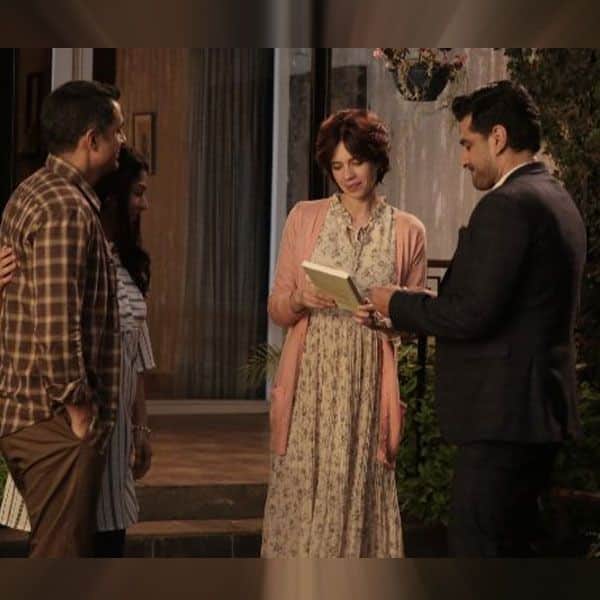 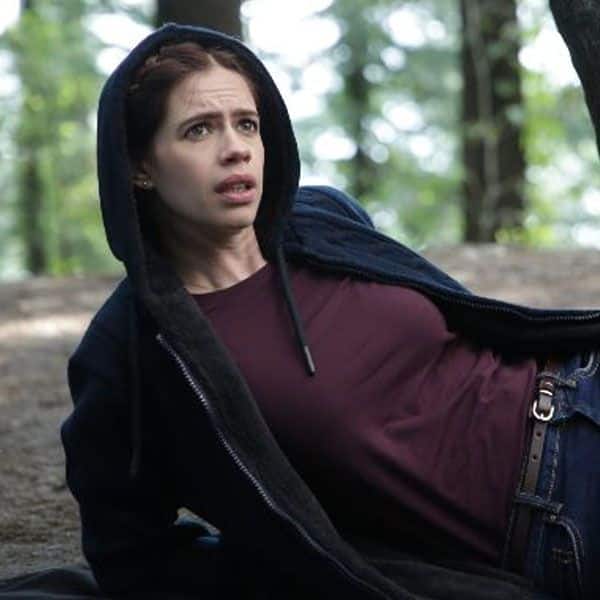 Kalki Koechlin plays a character suffering from post-traumatic stress disorder (PTSD). She goes through the many eccentric emotions while pursuing a story and suffers from PTSD after an incident. Also Read - Bhram Trailer: Kalki Koechlin's thriller is gripping and spooky

Kalki Koechlin: Bhram Is An Intriguing Story And The Character I Essay Is Really Complex 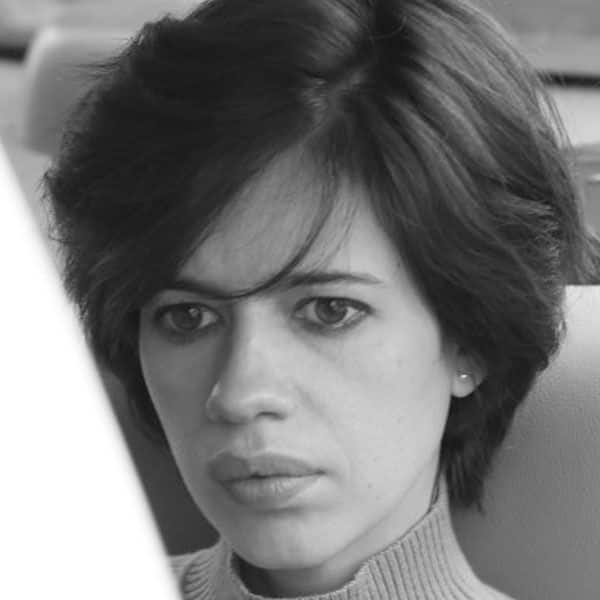 Speaking about her role Kalki Koechlin said, “Bhram is an intriguing story and the character I essay is really complex. I heard the script and then kept thinking about it for days. It is almost frightening how the human mind works. I am looking forward to the shoot and the release on ZEE5.” Also Read - Bhram teaser: Kalki Koechlin is all set to bring you a web of illusions with this thriller series 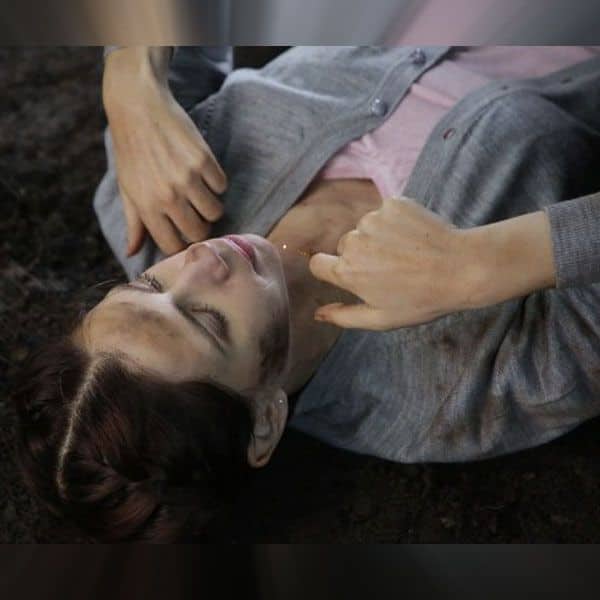 Divulging details about Kalki Koechlin in Bhram, director Sangeeth Sivan says, “Bhram is a thriller where the story revolves around a novelist who suffers from PTSD. It is a tight script, beautifully nuanced and I hope we are able to translate this on screen. Kalki is a powerful actor and it is amazing how she intently listens and pays attention to every small detail during workshop and narration sessions. The journey has started and I am excited and looking forward for audiences to catch it on ZEE5.” 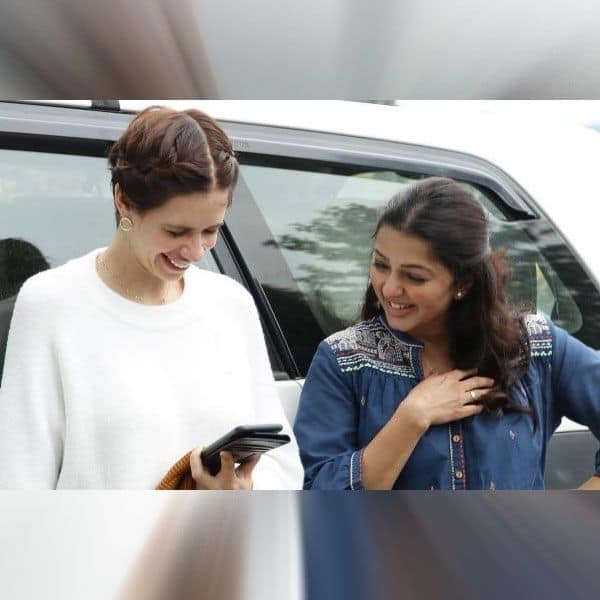 What would you caption this candid click of Kalki Koechlin and Bhumika Chawla from the sets of ZEE5 Original web series Bhram? Tell us in the comments box below. 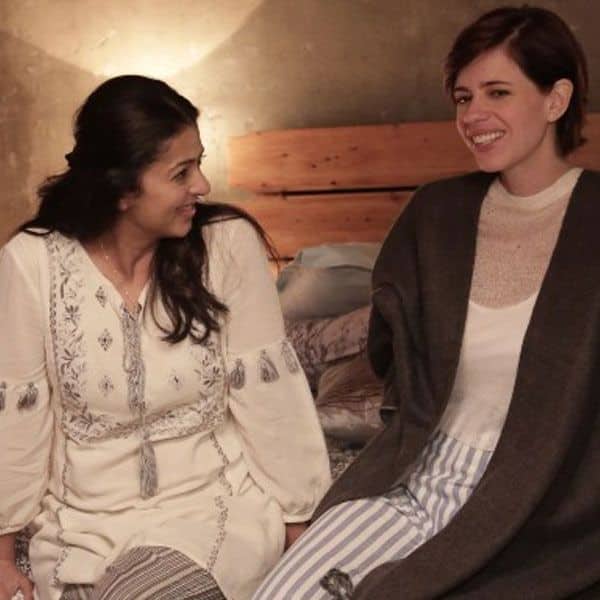 Bhumika Chawla joins the cast of ZEE5 Original series Bhram in a pivotal role. Did you know the Run actress has appeared in Zee TV series Hip Hip Hurray too?

Sanjay Suri With Kalki Koechlin In A Still From Bhram 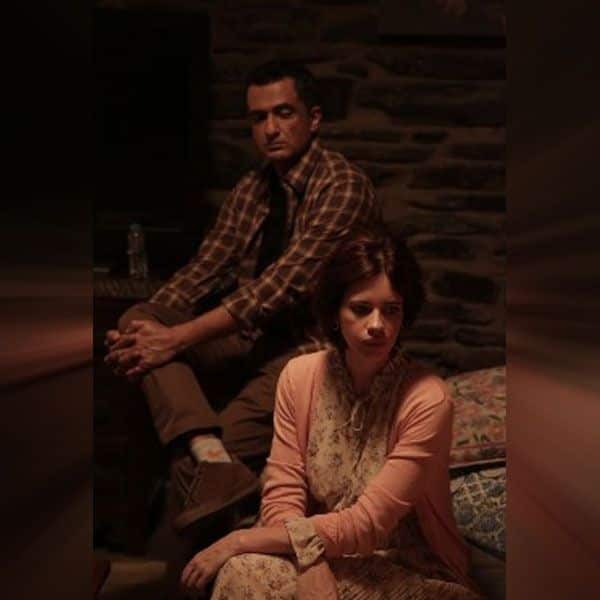 Sanjay Suri, star of Pinjar, Firaaq among other films, will be sharing screen space with Kalki Koechlin in ZEE5 Original web series Bhram. 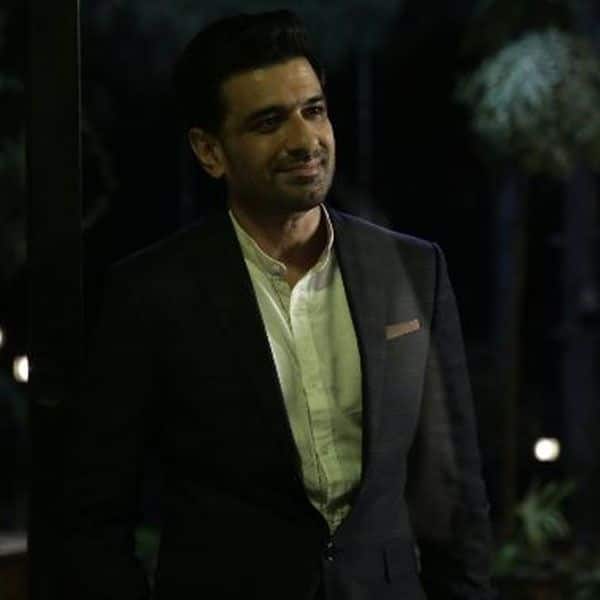 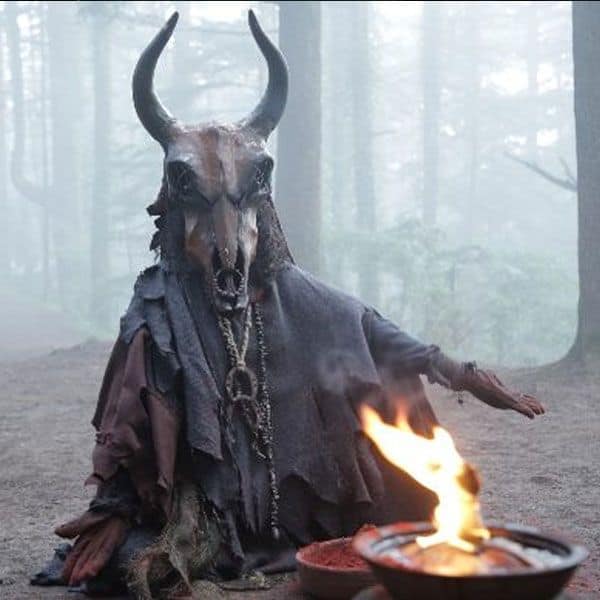 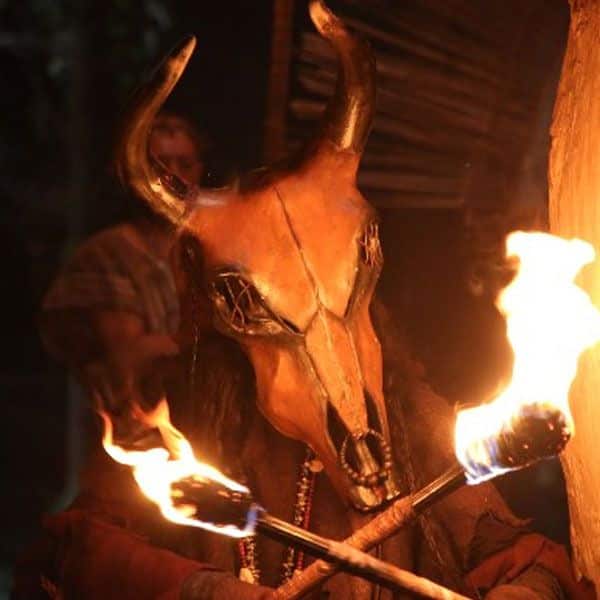 With all that getup, we are pretty intrigued to watch what Vikram Kochhar plays in Bhram. He has earlier acted in Sacred Games. 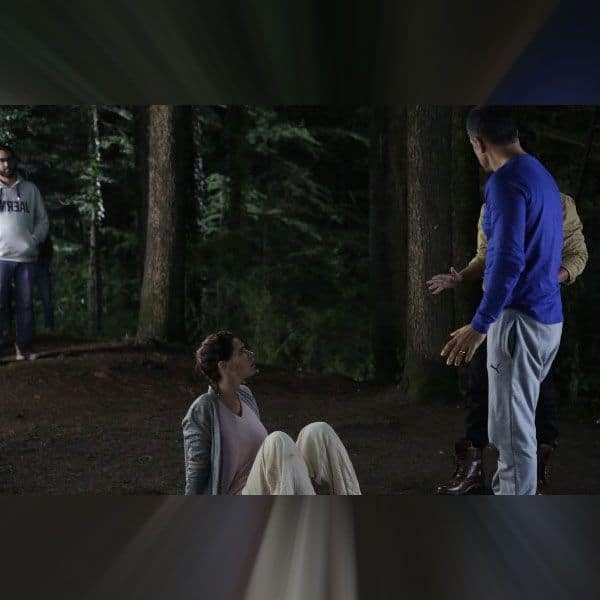 Kalki Koechlin started shooting for ZEE5 Original web series Bhram in July. It has been shot in parts of Himachal Pradesh. 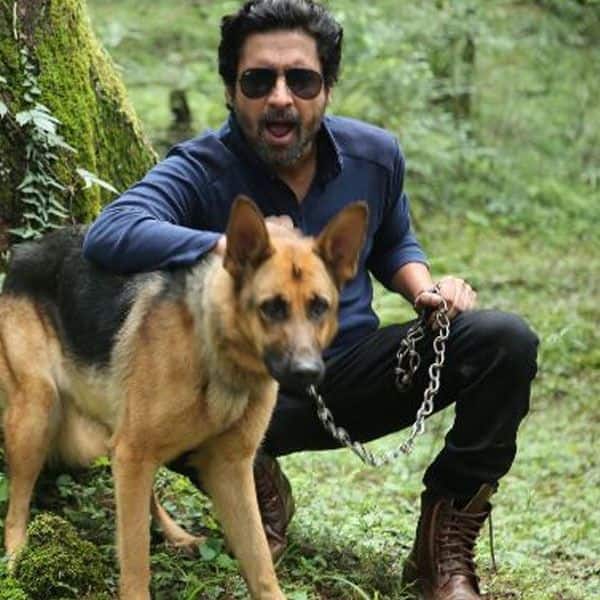 The first schedule of the shoot will take place in Shimla and Bhram shall premiere on ZEE5 in September 2019. Stay tuned for more updates and an exclusive sneak peek into the forthcoming web series.