This time Antara will comeback with plans of real revenge. Earlier, it was just for fun that she used to play games with the family but this time, she has returned with an agenda of making the lives of Jindal family members hell as they had tried to burn her alive.

Zee TV’s popular fiction show ‘Guddan Tumse Na Ho Payega’, has become a favourite amongst the viewers of the show with its unique and never-seen-before concept of the country’s youngest Saas, younger than the bahus of the household she gets married into. In the upcoming episodes of the show, Durga (Shweta Mahadik) and Vikrant Goyal (Pawan Shankar) will find new ways to torture the Jindal family and Guddan (Kanika Mann) will try to protect her loved ones at every step. While Guddan and the male lead AJ (Nishant Malkani) are trying to think of ways to save their family, there comes another proverbial twist in the tale! Also Read - Shweta Tiwari, Rashami Desai, Nisha Rawal and more TV actresses who were BRUTALLY trolled for opening up about troubled relationship with their spouse – view pics 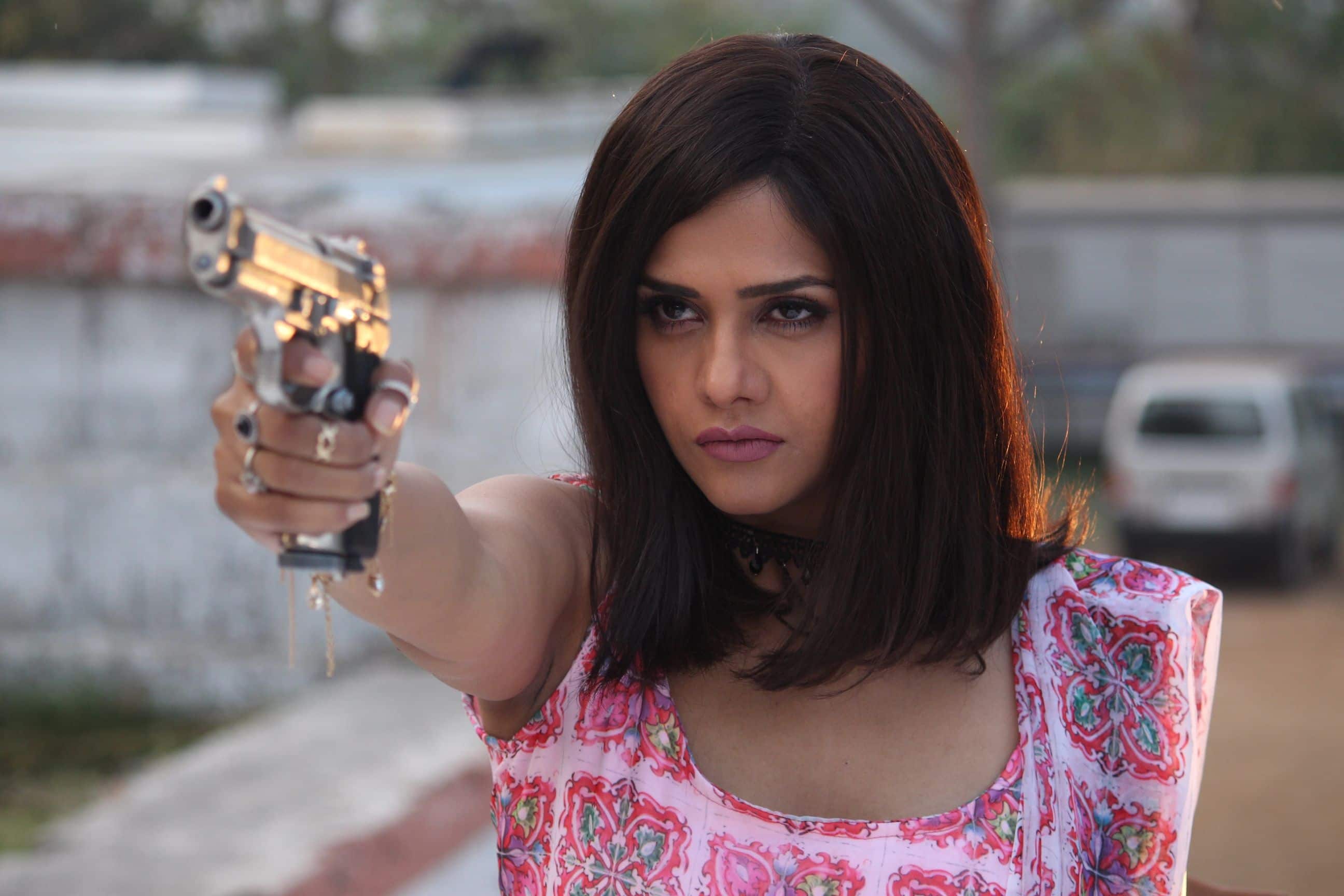 AJ’s first wife Antara (Dalljiet Kaur), who was assumed dead will make a comeback in the Jindal House, but in a completely new look! Excited about her re-entry on the show, Dalljiet said, “I am really thrilled to start shooting with my co-actors of Guddan. This time Antara will comeback with plans of real revenge. Earlier, it was just for fun that she used to play games with the family but this time, she has returned with an agenda of making the lives of Jindal family members hell as they had tried to burn her alive. Her revenge will not be aimed at just AJ and Guddan, but will go deeper than that. So, there’s going to be a lot of thrill, excitement and hence I want to warn the audience that it’s not going to be just fun and games with Antara in the upcoming track. Guddan and AJ should buckle up and fasten their seatbelts for this rollercoaster ride.” Also Read - Karan Mehra-Nisha Rawal, Neha Kakkar-Himansh Kohli, Sana Khan-Melvin Louis – 13 celeb couples who had an UGLY break up – view pics 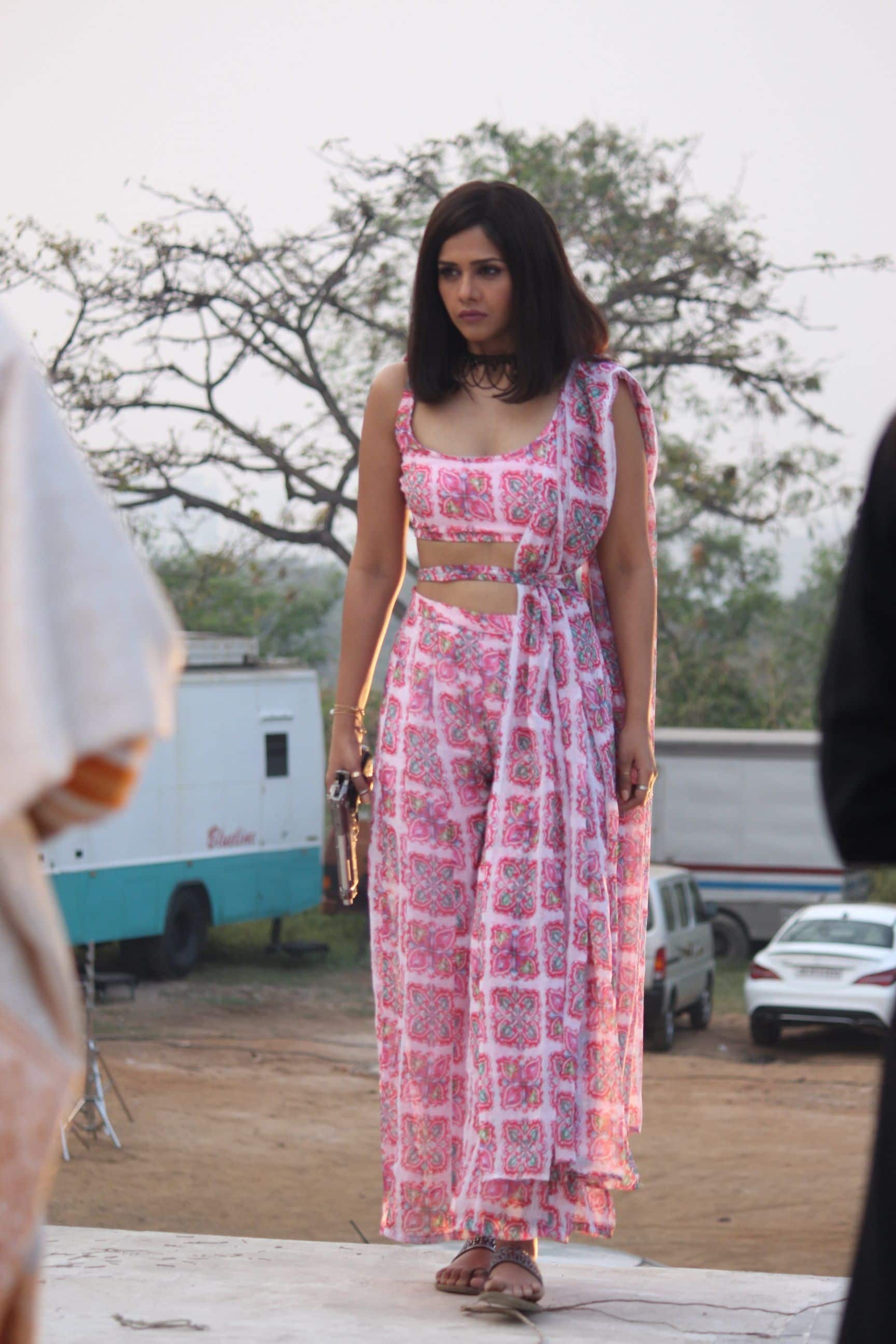 On talking about her vampish yet glamourous new avatar, Dalljiet added, “This time, Antara’s look is going to be very different and one can tell from my look that I mean business. She will be coming back motivated and ready to make everyone’s life miserable. With her distinctive style and short hair, the new Antara is nothing like the old one and I am looking forward to some strong audience reactions.”