As per the latest reports, Vikas Fhatak Hindustani Bhau of Bigg Boss 13 has been arrested by Mumbai Police for allegedly instigating 10th and 12th class students to protest against offline exams. 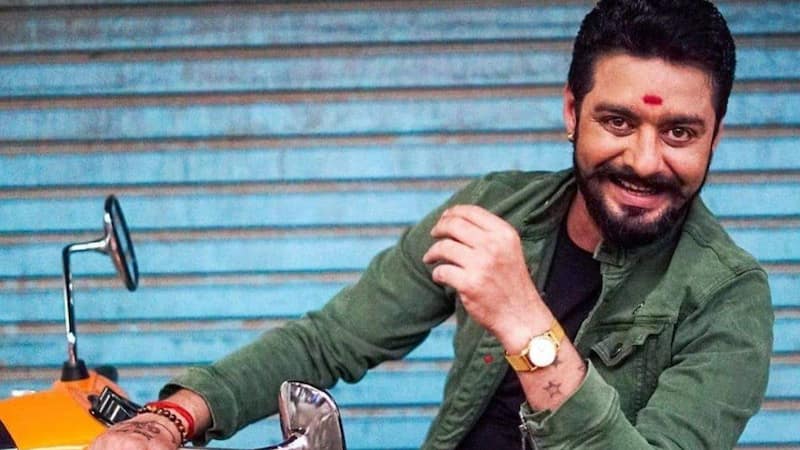 Bigg Boss 13 saw many wild card contestants. One of them was Vikas Fhatak known as Hindustani Bhau. He was famous for being a big fan of Sanjay Dutt and immitating him in real life. Once again, Hindustani Bhau is in the news as he has been arrested by Mumbai Police. As per the latest reports, Hindustani Bhau has been arrested for instigating the students to protest against offline exams. In a video shared only, he can be heard saying that students should revolt against offline exams of class 10th and 12th. Later, a protest was carried out in Mumbai and Nagpur by the students. Also Read - Shivangi Joshi, Rubina Dilaik, Shweta Tiwari and more small town beauties who made their mark in TV industry

'Hindustani Bhau', had uploaded a video of him on Instagram allegedly instigating students. FIR registered under multiple sections of IPC (including that for rioting), Maharashtra Police Act, Disaster Management Act and Maharashtra Prevention of Defacement of Property Act.

This is not the first time though that Hindustani Bhau has made it to the headlines for such a reason. He was earlier arrested by the police for violating COVID-related restrictions as he used an ambulance to reach Shivaji Park to stage a protest. Also Read - Sidharth Shukla death anniversary: When Sid-Shehnaaz Gill dropped one of the first hints of being a couple; set fans' hearts racing [Watch]