Bigg Boss 15 fame Donal Bisht reveals people tagged her parents when she posted her bikini picture: 'My mother called me up'

Bigg Boss 15 fame Donal Bisht has recalled being brutally trolled online when she had posted her bikini pictures on social media. She revealed that many people had even tagged her parents. 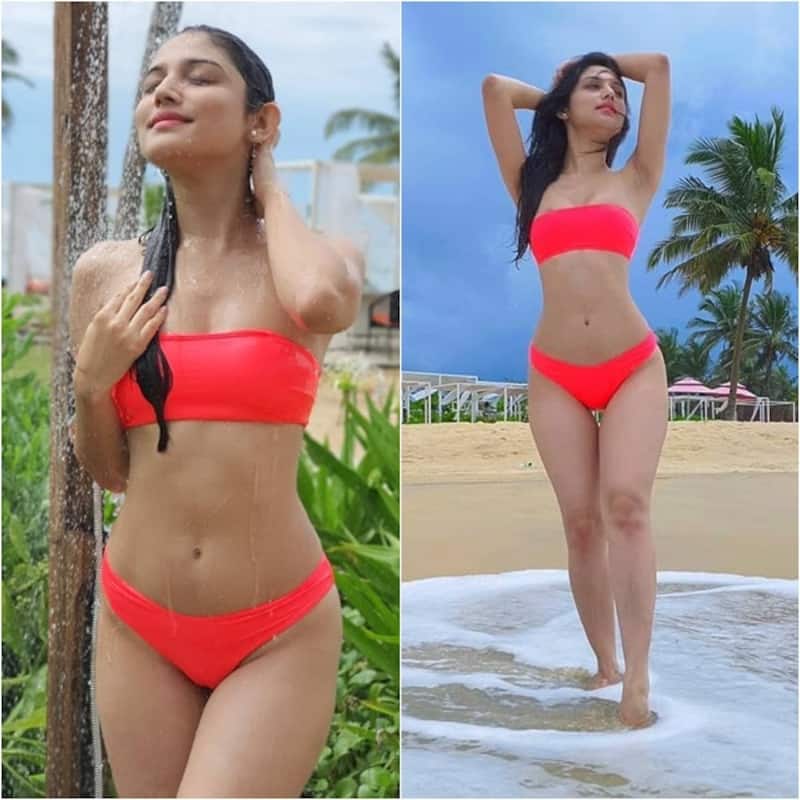 Bigg Boss 15 fame Donal Bisht is no stranger to trolls. Like many other actresses, Donal has also has had her share of brutal criticism when she had posted her bikini pictures for the first time on social media. Within no time, she garnered negative comments on her pictures. The actress has now revealed that many people had even tagged her parents. The incident brought a huge change in her perspective being a public figure. Also Read - Gautam Singh Vig in Bigg Boss 16 to Jasmin Bhasin and more: Check the list of most SHOCKING ELIMINATIONS

In her interview with News18, Donal said that she was very new to the industry and wasn't aware that posting a picture in bikini will make her a piece of news. "It has happened to me. I posted a bikini picture four years back when I was doing TV. I had no clue that it will be blown out of proportion and will be all over the news. The next day when I woke up and saw it all over, I was thinking, ‘What did I do? I did nothing’." Also Read - Donal Bisht overjoyed after success of web show Tu Zakhm Hai; reveals Bigg Boss 15 did nothing for her career except THIS [Exclusive]

After the incident, Donal realised that being a public figure comes with a huge responsibility and it leaves some kind of impression to the people who admire you. She has now become cautious about what she does since she thinks she is a social personality and should become a good idol for her fans who see her as their mentor. Also Read - Happy Birthday Neil Bhatt: Before Ayesha Singh in Ghum Hai Kisikey Pyaar Meiin, the handsome hunk romanced THESE beauties in his previous shows

When Donal was asked about facing negative comments on her bikini pictures, she said that it was the first time in her life that she was brutally trolled online. "People were tagging my parents also. My mother called me up. But obviously, it depends upon what kind of a picture it was. I won’t do anything which is not appropriate to put," she said.

Though Donal feels that wearing a bikini is not wrong, but what you are wearing and how you present it makes a huge difference. Since the incident, Donal has refrained from sharing bikini pictures on social media. She added that she has become used to social media trolling now and doesn't affect her mental peace anymore. "People say whatever they want to. I get mostly positive reactions so I concentrate on that," she concluded.