Khatron Ke Khiladi 12 contestant Kanika Mann is up to take up another reality show. She desires to be a part of Salman Khan's Bigg Boss 16. Will her wish come true? 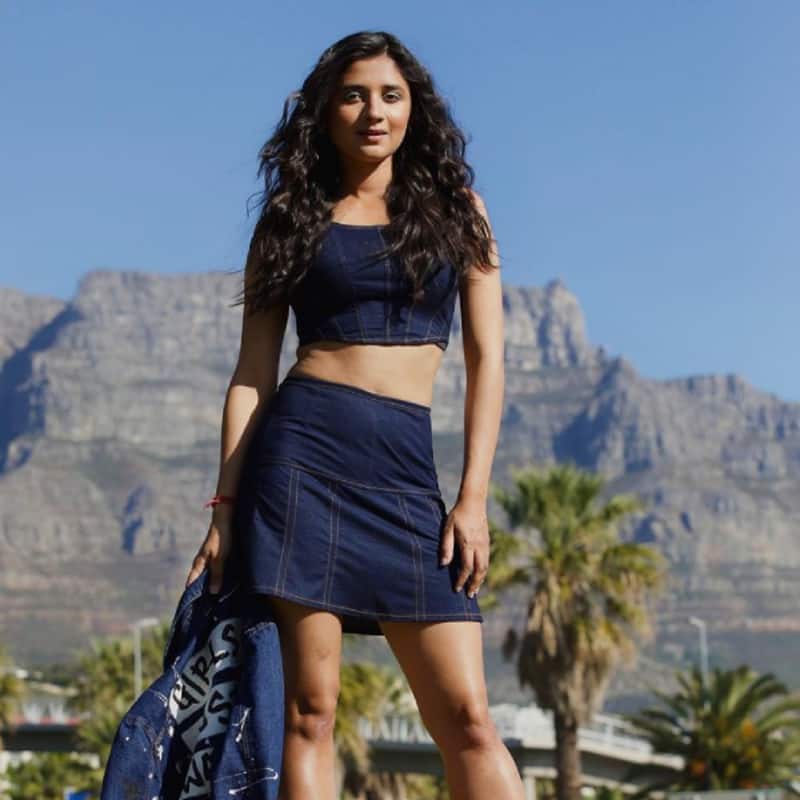 Bigg Boss 16 is generating great buzz among the masses. The show hosted by Salman Khan is among the most controversial shows ever. Many shocking events take place on the show and it also serves as a great platform for all the stars to achieve fame. We have seen the success graph of Shehnaaz Gill, Sidharth Shukla, Asim Riaz and more. It looks like Guddan Tumse Na Hopayega actress Kanika Mann also wants all the fame and name. Also Read - Shah Rukh Khan, Hrithik Roshan, Sonu Sood and more Bollywood actors who have the best six pack abs

Kanika Mann to be in Bigg Boss 16 is the big entertainment news?
The TV actress who recently participated in Rohit Shetty's Khatron Ke Khiladi 12 has expressed her desire to be a part of Salman Khan's show. In an interview with India Forums she mentioned that she had a ball of a time in Khatron Ke Khiladi 12 and she is ready to take up another reality show. Kanika was quoted saying, "Well, this (Khatron Ke Khiladi 12) is my first reality show and I had a ball of a time. The experience has been surreal. In this season, we had many contestants who have already been a part of Bigg Boss and they would often discuss about their journeys in the show. They often tell me that Khatron… is the best show to be on but ‘Bigg Boss’ has its own roller-coaster ride and is surely an experience to cherish. If things materialize, I would like to be a part of Bigg Boss." Only time will tell if he wish will come true or not. Also Read - Jr.NTR making Hollywood debut; check out the list of South Indian stars who have already worked in Hollywood movies

Arjun Bijlani REJECTS Bigg Boss 16
If the latest reports are anything to go by, the Naagin star Arjun Bijlani was approached by the makers of Bigg Boss 16 but he declined to be a part of the controversial show. In an interview, he alleged stated that the show has turned into a marriage bureau as contestants step out of Bigg Boss as couples. The recent case being that of Tejasswi Prakash and Karan Kundrra. Also Read - Trending South News Today: Karthikeya 2 continues to rule box office, Liger song Aafat criticised for 'rape dialogue' in lyrics and more