Bigg Boss 16: Arjun Bijlani, Shivangi Joshi, Sriti Jha have refused to be on Salman Khan's show? This is what we know 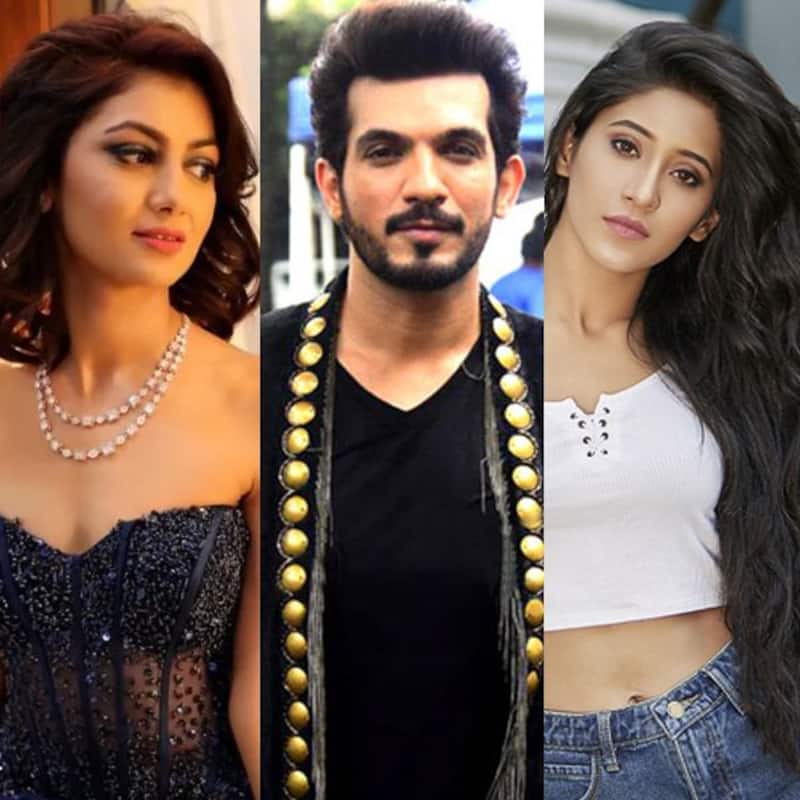 Salman Khan's Bigg Boss 16 is in the news. The show might go on air from the second week of October. The show was trending last night. There was a lot of noise about Arjun Bijlani doing the controversial reality show. However, it looks like he has rejected it. The Naagin hunk was quoted as saying that the show had become more of a couples affair in the past few seasons. We have seen how Bigg Boss 13 was all about couples, and Bigg Boss 15 also ran on the hype of Tejasswi Prakash and Karan Kundrra's TejRan. In fact, that was the only thing that made news. Also Read - Trending Entertainment News Today: Shehnaaz Gill breaks silence on sudden exit from Salman Khan's film; Taapsee Pannu's scuffle with paparazzi and more

Arjun Bijlani has been quoted as saying, "I felt that the show has become a marriage bureau and most of the contestants come out as a couple." But the authenticity of the comment is yet to be verified. On the other hand, Shivangi Joshi feels she is not at all suitable for the chaos that is Bigg Boss. She told Bollywood Hungama, "I don't think I'm a Bigg Boss person, I avoid chaotic situations, as of now I don't think I can do it." It looks like talks are still on with Sriti Jha who also did Khatron Ke Khiladi 12 with Colors this time round. Also Read - Trending Hollywood News Today: Dhanush joins Ryan Gosling in The Gray Man sequel, Alec Bladwin brutally trolled and more

One of the factors is that many people feel that the winner of the show is pre-decided. This has created a bad perception. It has become more and more difficult to rope in big TV stars with a neutral fan base for Salman Khan's show. Some of the other names doing the rounds are Surbhi Jyoti, Karan Patel, Shivin Narang, Divyanka Tripathi, Munawar Faruqui, Prince Narula, Jannat Zubair and Faisal Shaikh. Colors will also run Jhalak Dikhhlaa Jaa 10 simultaneously on the channel. Bigg Boss 16 news is building up and how. Also Read - Rashami Desai is bold and beautiful in blue and these pics are proof