Bigg Boss 16 will start in October and Salman would be reportedly shooting for the promo in the second week of September. Reportedly, Bade Achhe Lagte Hain 2 actor Nakuul Mehta will participate in Bigg Boss 16. Here's the truth. 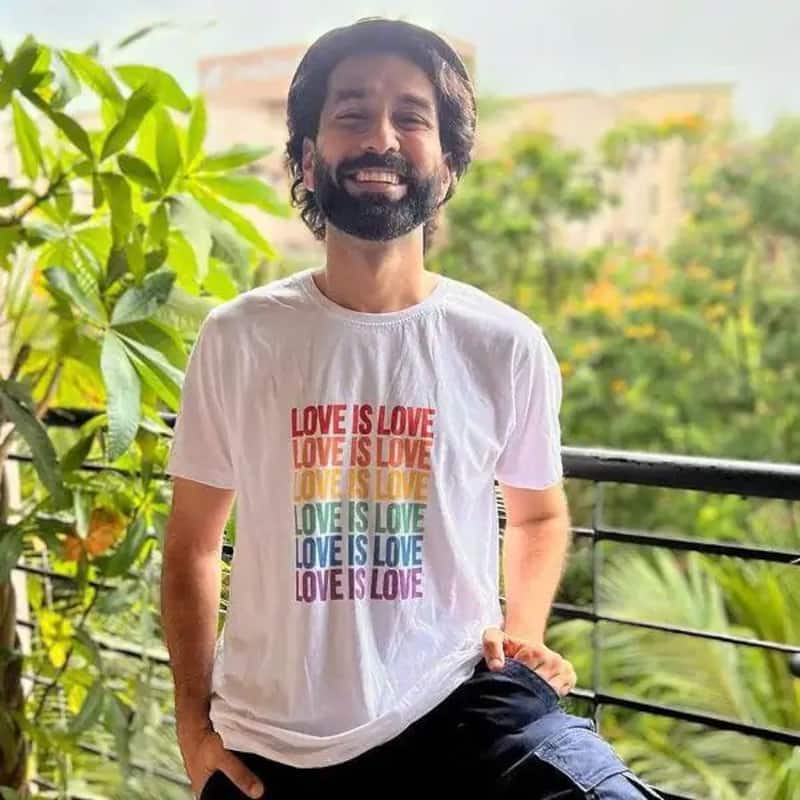 Bigg Boss is one of the most loved reality shows on television. The makers of the show are all set to come back with their new season and are roping popular celebs. Naagin actress Tejasswi Prakash emerged as the winner of Bigg Boss 15 and Pratik Sehajpal who is currently seen in Khatron Ke Khiladi 12 was the first runner-up in the show. Also Read - Tiger 3 actor Salman Khan returns home after Dubai vacation with heavy security at the airport; here's how netizens reacted

Earlier there were reports that Arjun Bijlani, Sanaya Irani, Shiny Ahuja, Divyanka Tripathi Dahiya, and more celebs have been approached for the show. According to TellyChakkar Bade Achhe Lagte Hain 2 actor, Nakuul Mehta has been approached for the show. Yes, you read that right! The handsome hunk Nakuul is reportedly in talks with the makers of the show. Will the actor agree to be part of Salman's show? Also Read - Friendship Day 2022: Kangana Ranaut-Karan Johar, Salman Khan-Vivek Oberoi and more Bollywood celebs who will never be friends

Apart from Nakuul, there is a list of celeb names that have popped up and fans are curious to know who will participate in Bigg Boss 16. Reportedly, Nakuul was even approached for previous seasons also but things did not work out between him and the makers. Due to this, Nakuul could not be part of the show. Nakuul fans are excited to see him on the show as they feel they will get to see a new side of him. Also Read - Kajol to Sara Ali Khan and more Bollywood stars who hate to spend money

On the work front, Nakuul and Disha Parmar's popular TV show Bade Achhe Lagte Hain 2 will be going off air in a couple of weeks. Bigg Boss season 15 started with a bang and kept audiences hooked on their new jungle concept. Salman Khan's hosted reality show managed to perform well on the TRP charts but drooped down after a few weeks. Talking about Bigg Boss 16, the show will start in October and Salman would be reportedly shooting for the promo in the second week of September.