Bigg Boss 16: The latest buzz is that Nusrat Jahan will be a part of Salman Khan's show. She is a famous Bengali actress and Lok Sabha member from the TMC party 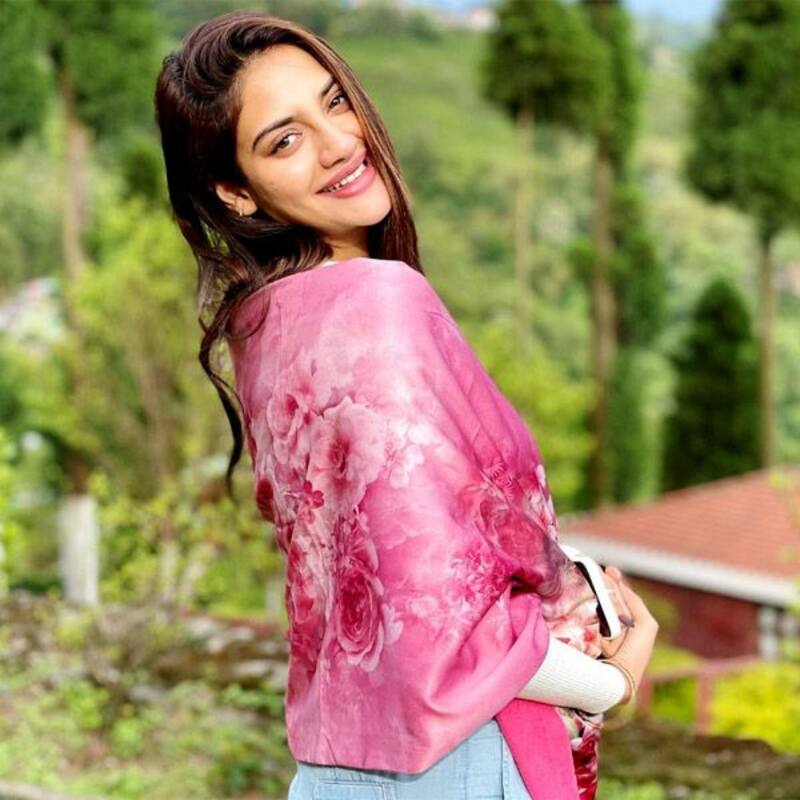 Bigg Boss 16 will apparently go on air from October 2, 2022. Salman Khan's controversial reality show will be filmed in Mumbai, and the makers are locking in contestants. Reports have come out that Bengali actress and Lok Sabha member Nusrat Jahan has been approached for the show. The stunner is contemplating being a part of the season. But channel and representatives of the actress are tight-lipped about the development. Bigg Boss always tries to get celebs from regional industries, as we have seen with Shehnaaz Gill, Himanshi Khurana, Sapna Chaudhary, Monalisa and so on. Nusrat Jahan is a noted name in Bengali films, and her life has made headlines too. Also Read - Bigg Boss 16: Salman Khan reveals new twists and turns in the reality show format [Watch Video]

The actress is mom to a young son, Yishaan. She is in a relationship with actor Yash Dasgupta, and their son was born last year. Nusrat Jahan and Yash are yet to be married. In fact, there were rumours that Bengali star Jeet would do the OTT version of Bigg Boss but he instantly denied the gossip. Nusrat Jahan's calendar is quite packed with movies, ad shoots and other projects. We have to see how she manages to take out dates for a three months long show. Nusrat Jahan has a young kid as well. Also Read - Bigg Boss 16: Salman Khan reveals what ANGERS him the most about contestants; says, 'It pisses me off when...'

The other contestants whose names are doing the rounds are Faisal Shaikh, Munawar Faruqui and Kanika Mann. It seems these three have given a nod for the show. Nusrat Jahan has had a long career in Bengali movies. She made news when her marriage with Nikhil Jain, the owner of Rangoli sarees fell apart. The actress said that they did not marry legally (formal registration) which is why there was no need for a divorce. Both the parties accused each other. She had alleged that he used her money which he denied. Nikhil Jain had filed for annulment in the Kolkata Court. Also Read - Trending TV News Today: Priyanka Chahar Choudhary-Ankit Gupta to enter Bigg Boss 16, Sana Amin Sheikh splits from husband after six years and more