It looks like, after Munawar Faruqui, Lock Upp second runner-up Anjali Arora is in talks with the makers of Salman Khan hosted controversial reality show. 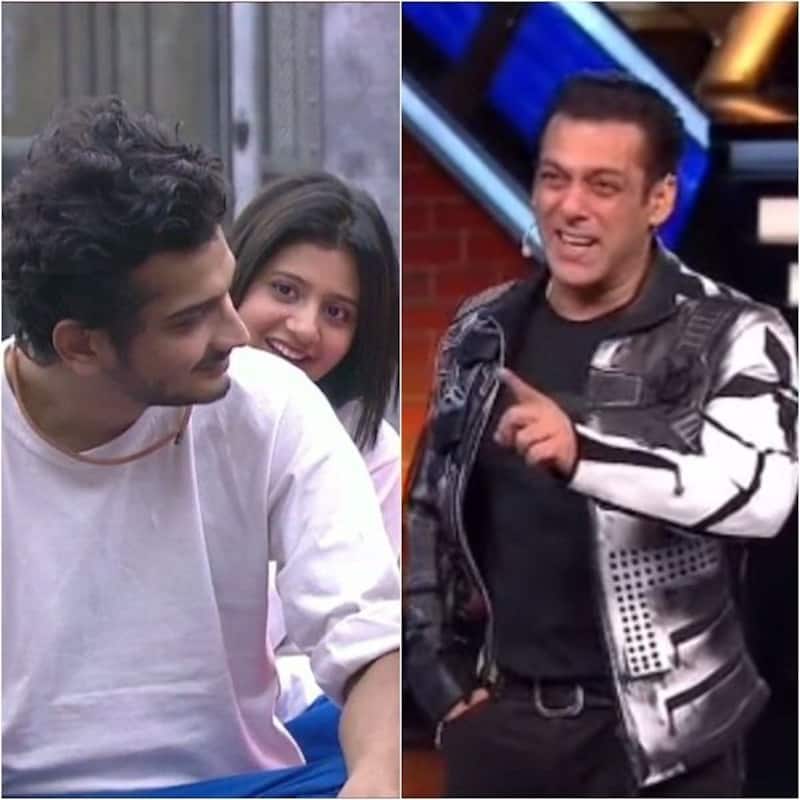 The stage is set for Bigg Boss 16 and the names of probable contestants participating on Salman Khan hosted controversial reality show have started doing the rounds. Earlier, it was reported that Munawar Faruqui, winner of Ekta Kapoor's show Lock Upp hosted by Kangana Ranaut, has been approached by the makers. And if the latest report in TellyChakkar is to be believed, Anjali Arora is currently in talks for her possible participation on the show. Also Read - Trending Entertainment News Today: Shehnaaz Gill breaks silence on sudden exit from Salman Khan's film; Taapsee Pannu's scuffle with paparazzi and more

Anjali became an instant social media sensation after her short video on the Kacha Badam song went viral on the internet. She became the second runner on Lock Upp. Her special bond with Munawar Faruqui was the most talked about. She gained a lot of popularity for her on-screen chemistry and cute moments with Munawar Faruqui and even fans named them Munjali. Also Read - Shah Rukh Khan, Kareena Kapoor Khan, Aamir Khan and more Bollywood actors who have weird clauses in their contracts

Initially, Anjali came across as someone soft-spoken and introverted though eventually, she got her mind game right. After the show, she had said that this change happened to her because of the show. It remains to be seen if Anjali would become a part of Bigg Boss 16 and use her Lock Upp experience to climb the ladder. Also Read - Shehnaaz Gill breaks her silence on being ousted from Salman Khan's Kabhi Eid Kabhi Diwali

"Understanding the human mind is the biggest lesson I have learned from the show, and I will be using it in ny professional life. There will be opportunities and people could manipulate the truth but there comes the ability to judge the right people and opportunities. This game taught me that," she had said.

Apart from Munawar and Anjali, names like Ashmeer Mahajani, Divyanka Tripathi, Shivangi Joshi, Mahhi Vij among others are in the list of Bigg Boss 16 contestants. However, there's no confirmation about their participation.