After Khatron Ke Khiladi 12, Faisal Shaikh is rumoured to step inside the controversial Bigg Boss 16 house hosted by Salman Khan. Here's how much he is charging. 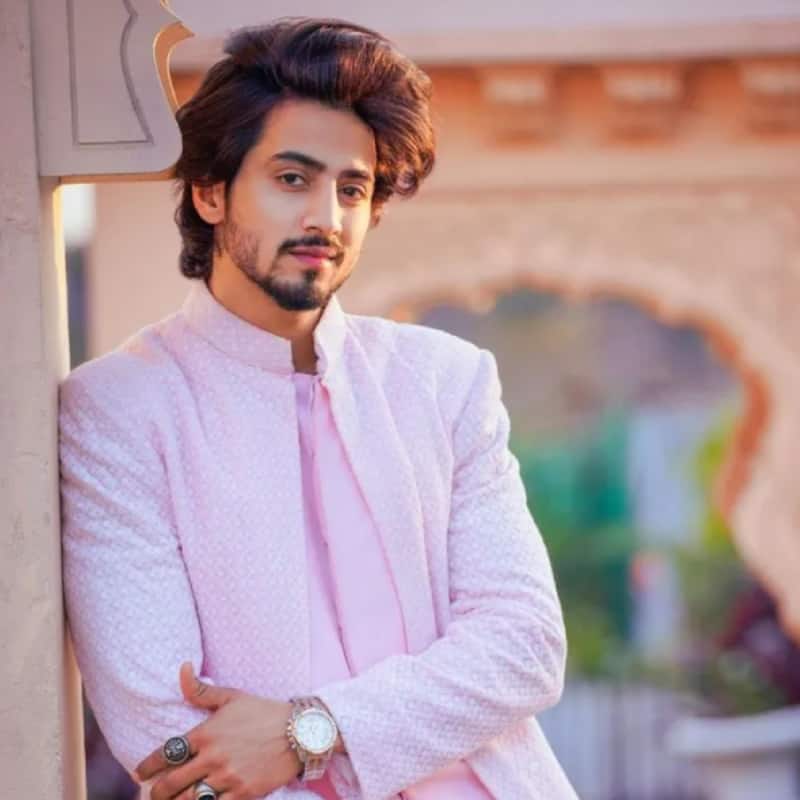 Currently, Khatron Ke Khiladi 12 has everyone's attention. But soon, it will be Salman Khan's Bigg Boss 16 that will take over. There is a lot of anticipation about who will enter the controversial house. It is being rumoured that Khatron Ke Khiladi 12 contestant Faisal Shaikh has signed the dotted lines to be a part of Salman Khan's Bigg Boss 16. There is no confirmation as yet but it is being rumoured that Faisal is going to enter the house after KKK 12. And do you know how much is he charging for it? Also Read - Ponniyin Selvan star Jayam Ravi REVEALS what Rajinikanth told him about the movie and his performance; shares, 'Added a whole new meaning...'

Is Faisal Shaikh charging a bomb for Bigg Boss 16?

If a report in Filmibeat is anything to go by, Faisal Shaikh will be charging as much as he charged for Khatron Ke Khiladi 12 for Bigg Boss 16. Reportedly, he is charging Rs 17 lakh per week for Khatron Ke Khiladi 12 and he will charge the same for Bigg Boss 16. Or maybe even more! Well, well, that's quite a lot of money. Faisal Shaikh was among the most popular influencers on TikTok and now enjoys a massive fan following on Instagram. He sure has come a long way in his career. He even recently met up with Aamir Khan during the promotions of Laal Singh Chaddha. Also Read - Pathaan actor Shah Rukh Khan to Tiger 3 actress Katrina Kaif: WORST statements made by these Bollywood celebs will leave you shell-shocked

While there is no confirmation over his Bigg Boss 16 entry, it is being rumoured that Faisal Shaikh is alleged the winner of Khatron Ke Khiladi 12. At least he is among the top five contestants of the show. Jannat Zubair, Rubina Dilaik, Mohit Malik and Tushar Kalia are said to be the other four. On the other hand, there are a few reports that suggest Rubina Dilaik is the winner. Only time can tell! Also Read - After Adipurush teaser launch 'We Want Ra One Back' trends as Shah Rukh Khan fans remember it had amazing VFX [View Tweets]