Bigg Boss 16: Have Munawar Faruqui and girlfriend Nazila called it quits? Fans find it hard to believe for THIS reason

Bigg Boss 16: As per news reports, Munawar Faruqui and Nazila Sitashi have mutually decided to end their relationship; fans are in denial due to this reason 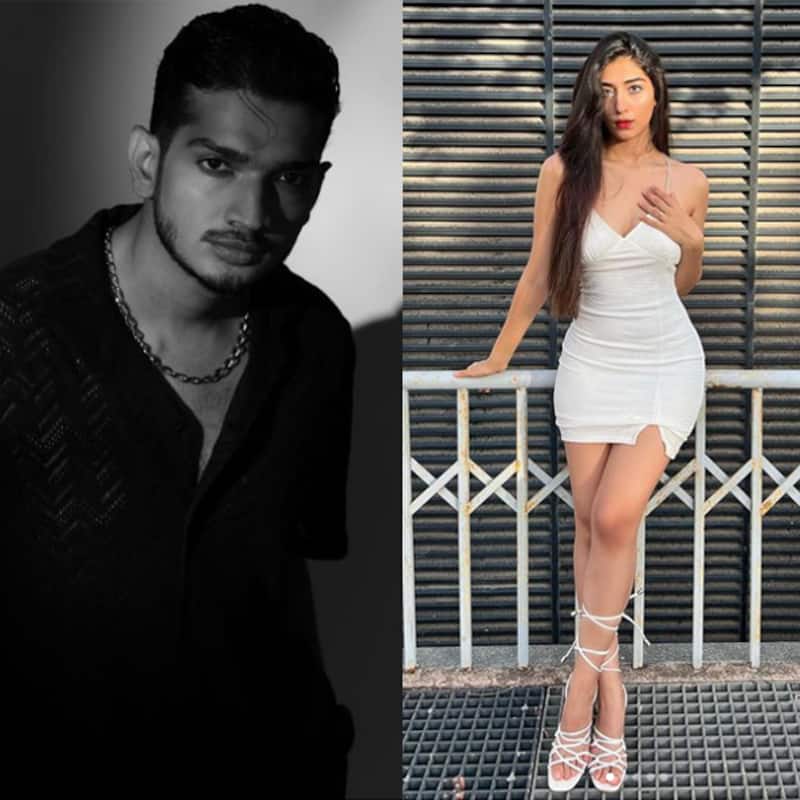 Bigg Boss 16 is starting soon. One of the confirmed names is that of Munawar Faruqui. The stand up comedian won Lock Upp and is now reportedly confirmed for Salman Khan's show. Now, ETimes TV has reported that Munawar Faruqui and his girlfriend, Nazila have called it quits. It seems they decided to break up some time back. The two began dating from December 2021. As we know, Munawar Faruqui is a divorcee and father to a young son. As per the report, there is no specific reason why the two decided to end their love affair. The two have apparently unfollowed each other on every social media platform. Also Read - Bigg Boss 16: Salman Khan reveals new twists and turns in the reality show format [Watch Video]

Fans of the #MuNaz couple are not worried. They pinpointed that the two never followed each other in the first place. But it is noticeable that there is not a single picture of the couple together in their Instagram handles. The only one is of their professional venture, the music video. Fans have highlighted that Munawar Faruqui and Nazila were seen just three days back riding a scooter in the city. The wondered what could be so wrong in such a short span of time. Also Read - Bigg Boss 16: Salman Khan reveals what ANGERS him the most about contestants; says, 'It pisses me off when...'

For your reference attaching this video from 3 days ago. Also some advice- journalism ke naam pe haga mat karo. Ya toh apni degree jala do https://t.co/tItQTuOcdb

On the show Lock Upp, Munawar Faruqui and Anjali Arora's closeness made a lot of news. But they maintained that it was just friendship. Anjali Arora has also been asked for Bigg Boss 16. Munawar Faruqui's girlfriend Nazila is raised in Muscat. She is an Instagram influencer. He said on the show that he was protective about her so he did not wish to reveal her identity. But Nazila was there for the post grand finale party of Lock Upp.