Salman Khan's show Bigg Boss 16 is going to roll out from October 1 and till now, there is no confirmation over any of the contestants of the show. But here an interesting scoop! 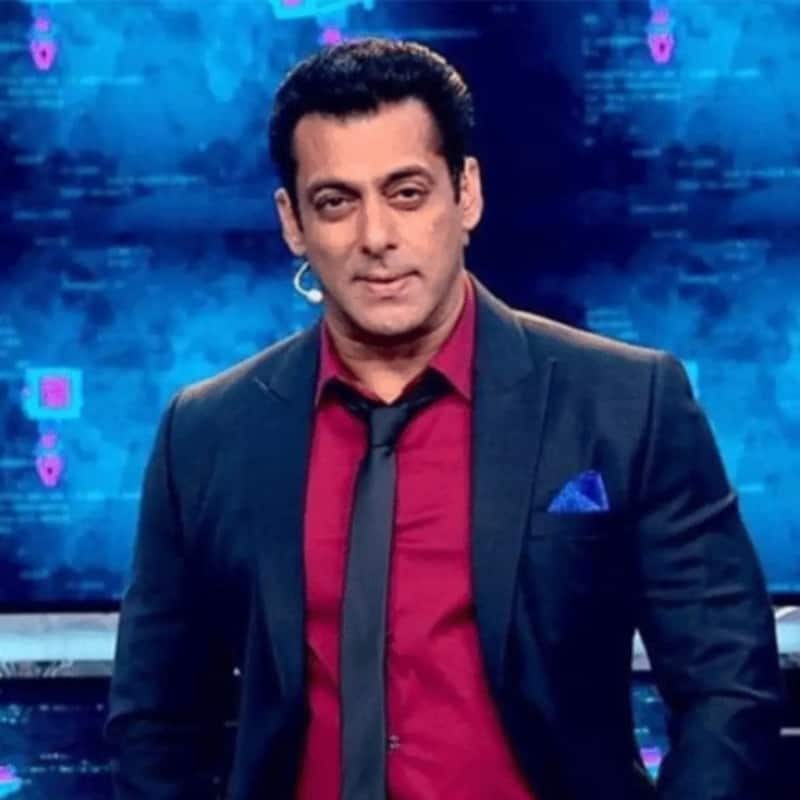 Bigg Boss 16 is on its way. The most controversial show is once again going to hit the TV screens with new contestants in the new season but with the old host. Salman Khan will be back as host and dost for Bigg Boss 16. The promo has left everyone excited but there is a great mystery over the contestants of the show. The premiere date is soon approaching, however, makers have not dropped any official hints over Bigg Boss 16 contestants. A lot of chitter chatter is happening over how Bigg Boss has lost its charm and the sixteenth season won't be as hit as previous seasons like Bigg Boss 13. Till date, Shehnaaz Gill and Sidharth Shukla's season is considered to be the best and most successful season in the history of the show. But it looks like the makers have their plan in place for Bigg Boss 16. Also Read - Bigg Boss 16: Karan Patel REJECTS Salman Khan's reality show for 'something good'? Wife Ankita Bhargava drops hint

A source close to the show reveals to us that the makers of Bigg Boss 16 have roped in two very big names from the TV industry to be a part of this show. They are not just successful TV actors but they also have a great presence on social media. This is done in order to attract the fictional viewing audience to Bigg Boss 16 as these TV actors have played popular roles. Bigg Boss already has its dedicated fan base and the power of individual popularity of these stars will only add to the madness of the show over entertainment news. Well, with this, one can say that no one should ever underestimate the power of Salman Khan and channel Colours. They are the true mastermind behind Bigg Boss being a success. The big reveal is expected to happen very soon and we cannot stay calm! Also Read - Bigg Boss 16 updated contestants list: Sumbul Touqeer, Arjit Taneja, Abdu Rozik and other names that might do Salman Khan's show

Deets about the contestants

While there is no confirmation over the contestants, it is being speculated that stars like Sajid Khan, Shivin Narang, Sumbul Touqeer, Just Sul, and many more are going to be a part of it. The show premieres from October 1. Also Read - Bigg Boss 16 updates: Predicting low TRPs, calling makers biased; catch up on the latest fan reactions to Salman Khan show