A new promo of Bigg Boss 16 is out and fans are assuming that Nimrit Kaur Ahluwalia is the first confirmed contestant of Salman Khan's show. 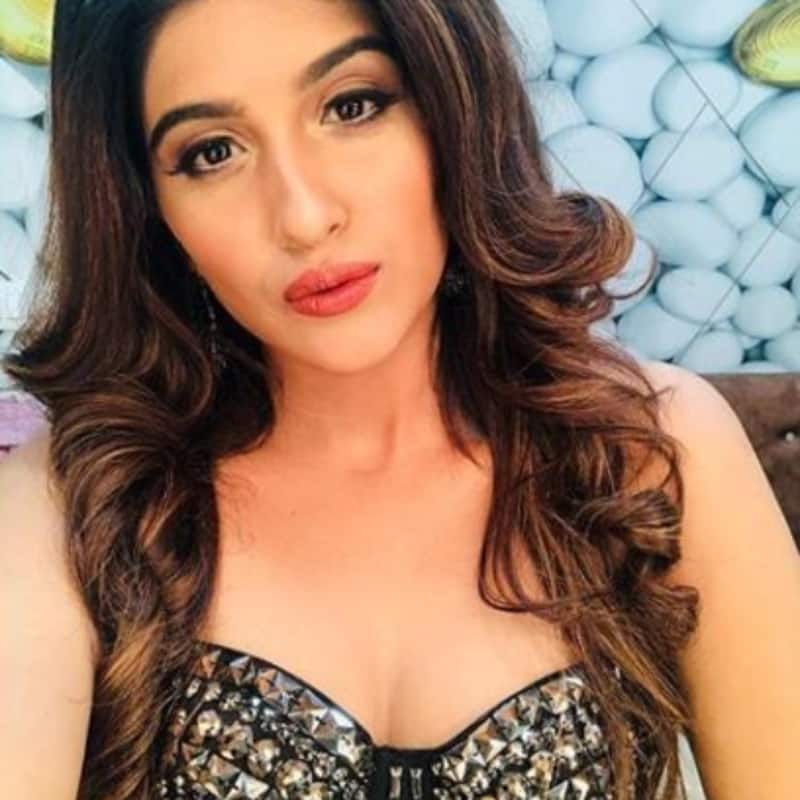 Bigg Boss 16 is going to begin on October 1. The promos of the show starring Salman Khan have already left fans super excited. In the promos, Salman Khan has revealed that Bigg Boss will play his own game this season and everyone will have to face its consequences. Till now, great mystery prevailed over the contestants of the show. But now the makers have started dropping hints. We were the ones to tell you that the makers will start dropping hints from Monday onwards in order to not kill the buzz around Khatron Ke Khiladi 12. On Monday, the makers shared a promo video regarding a contestant on the show and fans are guessing that she is Nimrit Kaur Ahluwalia. Also Read - Bigg Boss 16: Rannvijay Singha roots for Roadies teammate Shiv Thakare; fans cannot stop admiring their unbreakable bond

We told you so! Hint over Bigg Boss 16's first contestant is out

In the promo video, the actress is heard saying that she is the popular bahu of TV show and is also a lawyer. Well, with this piece of information, netizens are guessing that she is none other than Choti Sarrdaarni actress Nimrit Kaur Ahluwalia and it is all over entertainment news. In the past interviews, she revealed that she was a lawyer first who then turned actor. Also Read - Bigg Boss 16: MC Stan, Nimrit, Tina Datta or Sumbul Touqeer; whom do you feel will be evicted? Vote Now

Check out how fans are reacting to this video:

And She is #NimratKaurAhluwalia .. Best of Luck To Her For #Biggboss16 Journey !!

Apart from Nimrit, names of stars like Sumul Touqeer, Sajid Khan, Jannat Zubair and many more celebrities are doing the rounds of the internet as the contestants of Salman Khan's show. But nothing has been confirmed as yet. We earlier reported that almost 18 contestants would be a part of the latest season of Salman Khan's show. Also Read - Ghum Hai Kisikey Pyaar Meiin loses its spot from TOP 10; Anupamaa, Yeh Rishta Kya Kehlata Hai continue to win hearts – Check Most-Liked Hindi TV shows