Bigg Boss 16: Salman Khan to shoot the promo in October first week; this is the theme that the makers have opted for 2022-23 season of the show 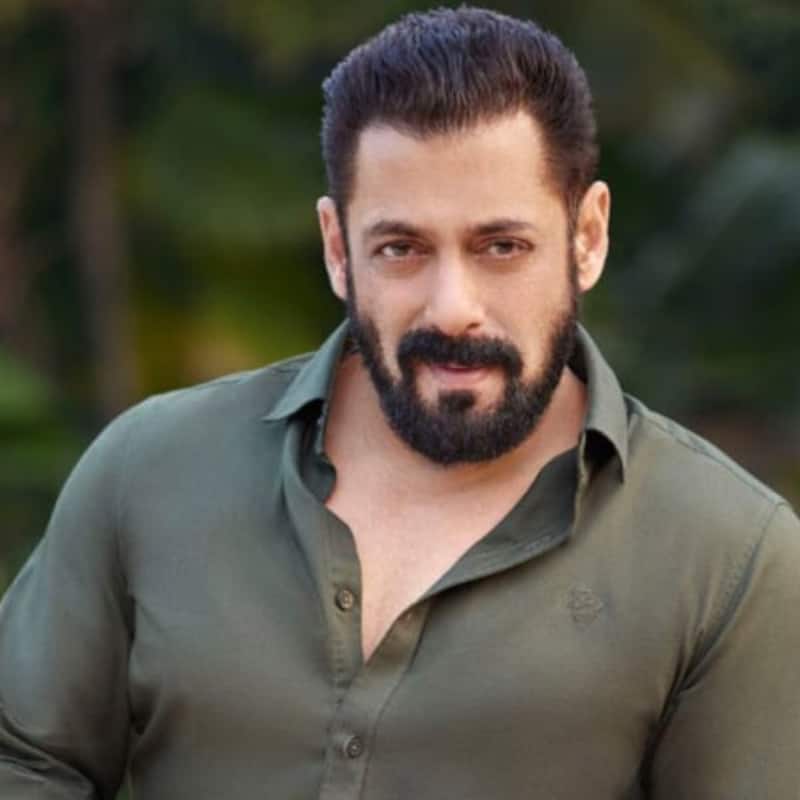 With Bigg Boss OTT being scrapped, all eyes are on Bigg Boss 16. The show will go on air from October. As per Tellychakkar, the first promo might come on Colors from September second week. In all probability, fans will get to see two new reality shows, Bigg Boss 16 and Jhalak Dikhhla Jaa 10 simultaneously on TV. Last year, the show had the jungle theme. This time, they are planning to have an underwater theme. This has been reported by Tellychakkar. The superstar will shoot for the promo in August, and the makers are now contacting contestants. The walls have pics of crabs, fishes, sharks and so on. Also Read - Bigg Boss 16: Abdu Roziq is the first confirmed contestant of Salman Khan show; check details

Khatron Ke Khiladi 12 is bringing good TRPs to the channel. This year, we will not see Bigg Boss OTT. The show will now happen in 2023. Bigg Boss 16 was supposed to start from November-December as per earlier reports. A lot of names are doing the rounds like Kaveri Priyam, Divyanka Tripathi Dahiya, Arjun Bijlani, Sanaya Irani and others. Fans were shocked when reports came that Salman Khan was going to charge Rs 1000 crore for this season of Bigg Boss. The TRPs last year were not great. This time, the makers have a lot of work in their hand. Also Read - Allu Arjun to Samantha Ruth Prabhu: The most lavish and expensive South Indian stars homes in Hyderabad [VIEW PICS]

Bigg Boss 16 might see names from MTV Roadies and Splitsvilla too. Some of the names doing the rounds are Baseer Ali, Kevin Almasifar, Divya Agarwal and so on. Baseer Ali said, "So, just like always these are speculations.. and I haven’t been reached out by the official team this year yet. A lot of other sources have tried to let me know that I'm being considered or whatever It's been happening since 3 to 4 years now." It seems tainted Bollywood actor Shiny Ahuja has been approached for the show too. He has been away from the limelight for a long time. Also Read - Nikki Tamboli taken to Tihar jail to recreate meeting with Sukesh Chandrashekhar; here's how the actress had first met alleged conman