Bigg Boss 16: Has Salman Khan's superhit reality show indeed been postponed - here is what we know about the latest development 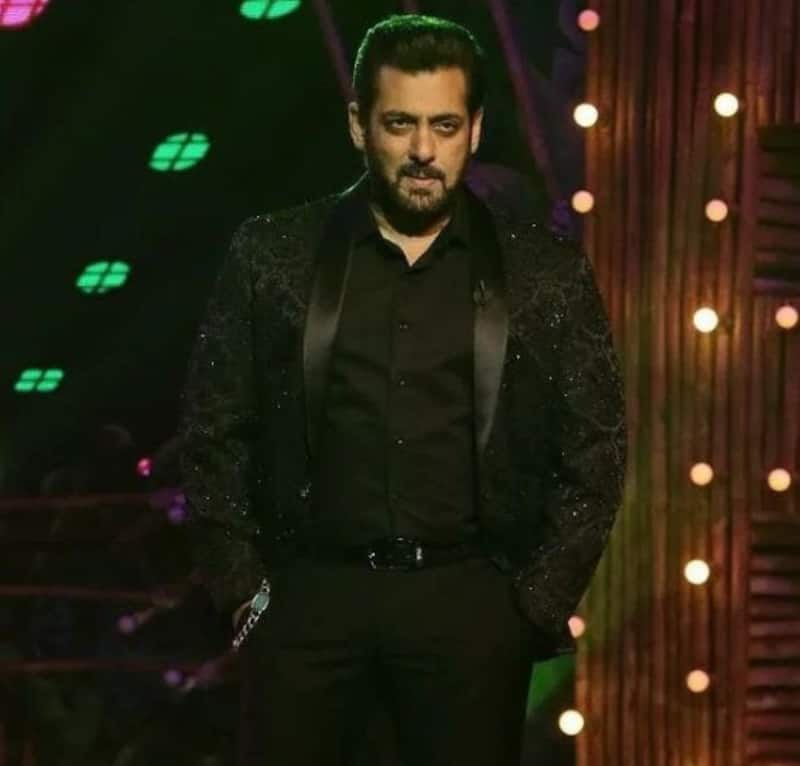 Rumours are rife that Bigg Boss 16 has been postponed. And many fans are also believing it to be true. As we know, Khatron Ke Khiladi 12 will be one of the longest seasons of the show. After that, Jhalak Dikhhla Jaa 10 will come on Colors. The dance reality show can also run for a couple of months at least. This has made many believe that Bigg Boss 16 will be a delayed affair at least by November 2022. However, Bigg Boss Tak, the social media handle has said that they won't delay Bigg Boss 16. It is very much possible that Bigg Boss 16 and Jhalak Dikkhla Jaa will run simultaneously on the channel. Also Read - Urfi Javed apologises to Chahatt Khanna for dragging her divorce in their nasty fight: 'It was low of me to comment'

Bigg Boss 16 is not postponed. The news that the show will start in late Nov-Dec is completely fake?. The new season of Bigg Boss will start as usual when every year the show on air i.e in last week of Sep or 1st week of Oct

Well, this means that the whole of August 2022 will go in the finalising of names for Bigg Boss 16. Bigg Boss OTT 2 will start from August on Voot Select. We can assume that three to four people from there will head to Bigg Boss 16. The names of the some contestants for Bigg Boss OTT are Mr Faisu, Azma Fallah, Poonam Pandey, Munawar Faruqui, Arushi Dutta, Kevin Almasifar and others. Also Read - Pirates of the Caribbean star Johnny Depp all set to make his directorial comeback after 25 years [Deets Inside]

On the other hand, the TV version which is kinda the real deal is the one where the big names might come in. As per reports, Divyanka Tripathi, Sanaya Irani, Arjun Bijlani, Tina Dattaa and Shivangi Joshi are some of the names in the reckoning. A couple of them have already done Khatron Ke Khiladi 12 with Colors. Let us see if the show does indeed get postponed or what happens! Also Read - Trending South News Today: Jr NTR’s Hollywood debut, Tamannaah Bhatia's gesture wins hearts, Karthikeya 2 Hindi version shows fantastic growth and more