Bigg Boss 16: Sreejita De to be seen in Salman Khan's reality show? Here's what we know

Bigg Boss 16 will be telecasted from October 1. Will Uttaran actress Sreejita De be a part of the show? Read to know about the same. 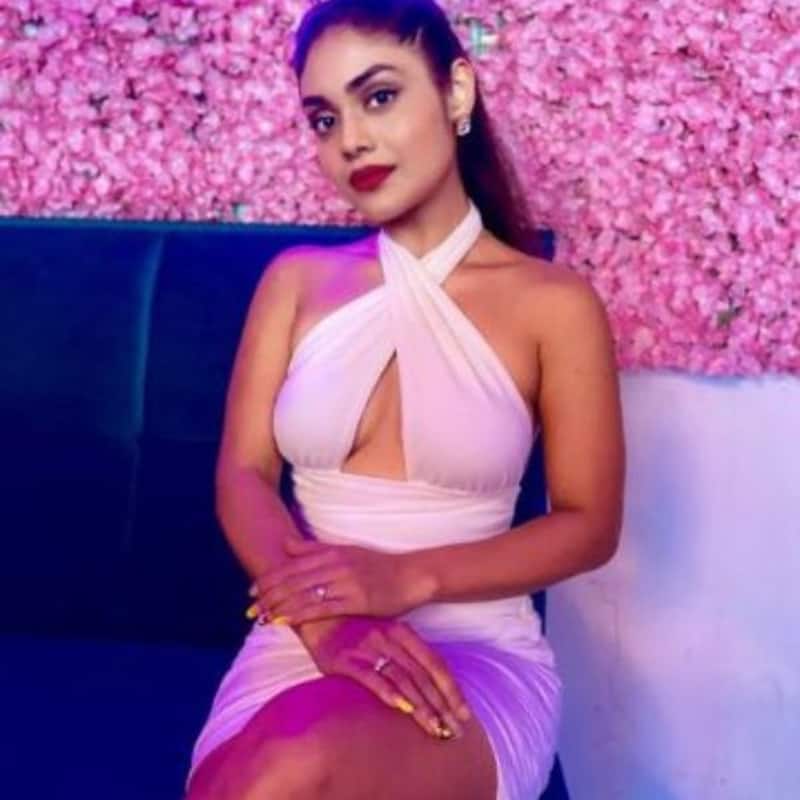 Bigg Boss 16 will be up next weekend. The reality show will be hosted by Salman Khan. Like the earlier seasons, there isn't any buzz occurring around the same. However, the names of a few stars have been doing roundabouts on social media. Reports floating online suggest that Sreejita De who was known for her serial Yehh Jadu Hai Hinn Ka is one of the participants on the show. The diva has also been a part of shows like Uttaran and Nazar and will be seen on the small screen post two and a half years. Also Read - From Jiah Khan to Mandana Karimi: Actresses who accused Bigg Boss 16 contestant Sajid Khan of sexual misconduct in the past

Although there is no confirmation from the actress yet. To talk about the personal life of the actress she is engaged to Michael Blohm Pape since December last year. They got engaged in Paris while they were on a trip to Europe. They had an informal engagement in 2019 on Christmas night. Also Read - Bigg Boss 16: Sumbul Touqeer and Shalin Bhanot's closeness has left her fans concerned; they want Salman Khan to warn her – Here’s why

During an interview with ETimes, she spoke about her wedding. She said that she has not decided upon the wedding date but it should take place at the end of the year. She plans to have a close-knit wedding ceremony with just 70-100 people. She wants to decide and choose a time when people can travel to India and Germany as she plans to move there with time. She plans on relocating post five years but still wants to act and earn in Mumbai. Also Read - Bigg Boss 16: Sumbul Touqeer BREAKS DOWN as co-contestants call her 'choti'; here's what she has to say

Talking about the actress, Sreejita knows to live her life on her own terms with Michael Bhlom Pape. Talking about her beau, she had once revealed in an interview how much her fiance loved the Ganesh festival. He came from a different country, and race and she had thought that he would get a culture shock. He absorbed everything openly and her heart was filled with joy seeing the same.

Talking about Bigg Boss 16, the confirmed contestant in the show is Manya Singh who is Miss India's first runner-up. Along with her, TV stars Tina Dutta, Shivin Narang, and Shalin Bhanot will also be taking part in the show.